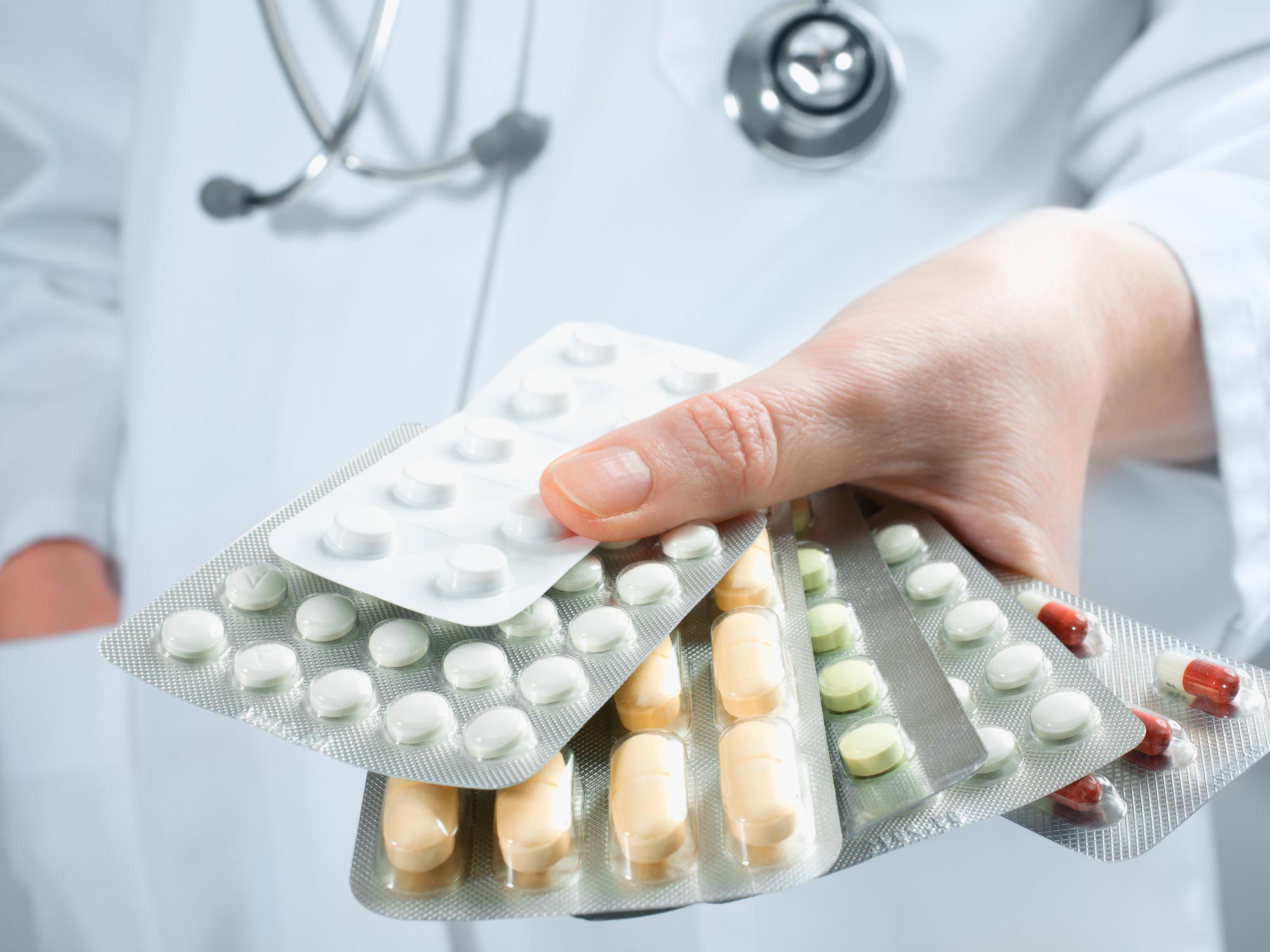 The overuse of antibiotics is creating a potentially catastrophic public health situation. It’s estimated that by the year 2050 antibiotic-resistant superbugs could wipe out one in three people, according to a new report.

But if your doctor is constantly putting you on antibiotics, you’re already at risk for dangerous and life-threatening infections from the likes of Clostridium difficile — an especially vile bacteria that sends poisonous spores throughout your entire body that make you prone to relapse… and Candida albicans — a fungal infection that can have chronic, long-term consequences.

You’re also at higher risk for diabetes and obesity as a result.

But if that’s not reason enough to keep your antibiotic intake to a minimum, a recent study published in the journal Cell Reports found that antibiotics can stop the development of new brain cells in your hippocampus, and that can lead to a shrunken brain.

Your hippocampus is the area of your brain associated with memory and one of the first areas of the brain that begins shrinking when you have Alzheimer’s. So if you begin losing brain cells there, you could be on the fast track to losing your memory and your independence.

In the last couple of years researchers have realized that 70 to 80 percent of your immune system protection comes from your gut. And by overusing antibiotics you’re actually wearing down the one fool-proof system you have to keep your body well.

That’s why if you want to preserve your brain cells, you’ve got to avoid taking antibiotics for minor infections that your body may be able to fight off if you let it.

So, instead of turning to your doctor’s prescription pad to battle bacteria, there are several safer things you can do…

And, according to researchers, in those rare cases when antibiotics are absolutely unavoidable, there are two methods you can use for undoing the damage: exercise and probiotics. That’s because exercise encourages your brain to produce new brain cells, and probiotics are the only way to replenish the good bacteria in your gut and keep your immune system thriving.