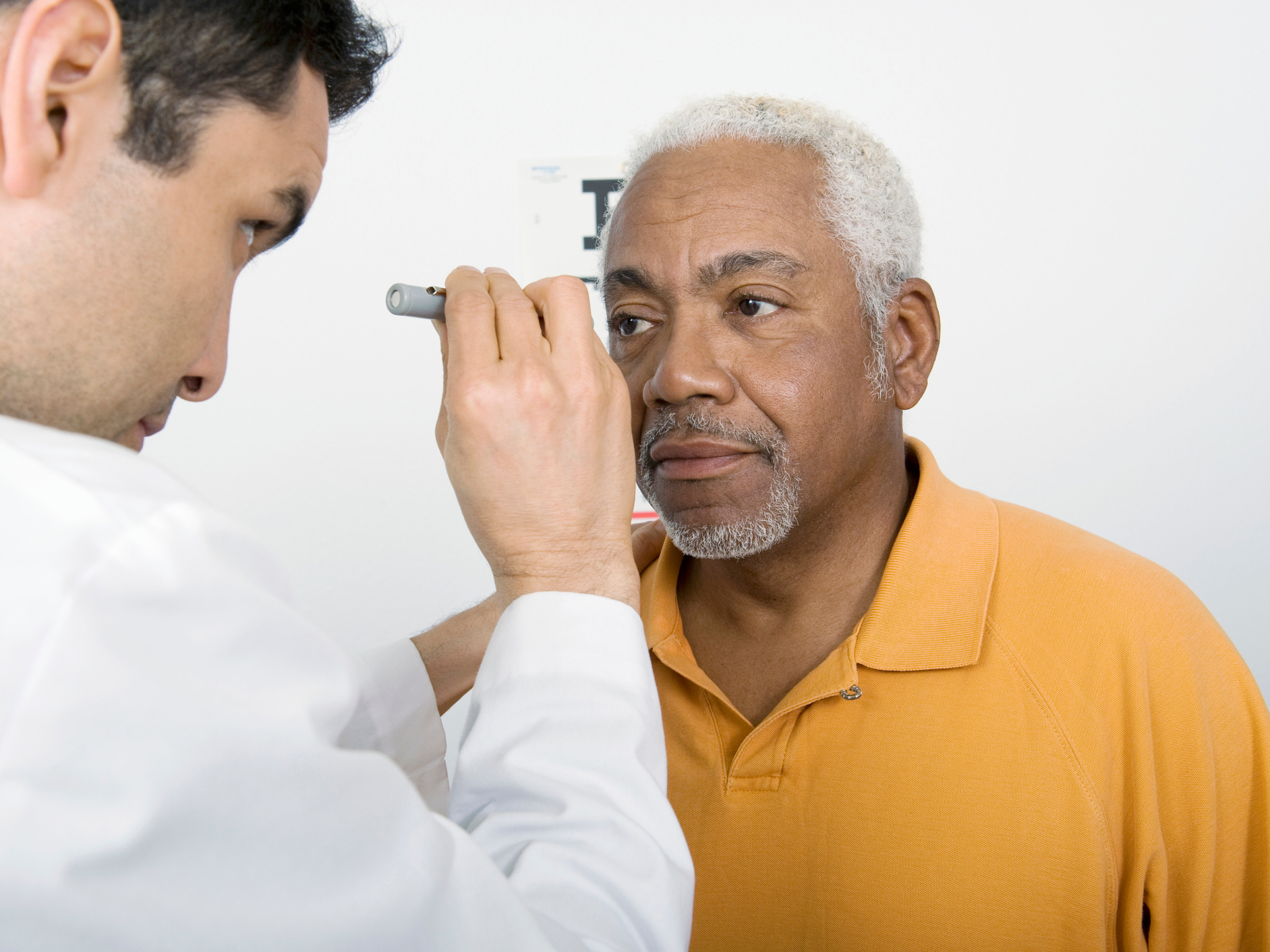 As you get older, your eyes are more vulnerable to disease — macular degeneration, cataracts, glaucoma. And if you have a genetic tendency toward age-related eye diseases, then you’re really at risk.

But beyond big, obvious risk factors for eye diseases like age and genetics, there’s an invisible factor influencing your vision health — air pollution.

Now, there’s plenty of evidence that air pollution contributes to lung diseases, cardiovascular disease and even Alzheimer’s. But recent research has really put a spotlight on the connection between eye diseases and air pollution.

Did you know, for example, that people in urban areas are 50 percent more likely to get glaucoma, an eye disease that can make you blind, than people in rural areas?

And a new study confirms once again that glaucoma is a very real risk for people living in polluted areas….

How air pollution contributes to the top cause of irreversible blindness

The latest research from University College London shows that people who live in areas with more air pollution have a higher risk for glaucoma.

The study included data from 111,370 people, who had eye tests between 2006 and 2010. Researchers compared the results of these eye tests to air pollution levels reported at their home addresses. Here’s what they found…

People living in the 25 percent most polluted areas had a six percent higher risk of developing glaucoma.

Why does air pollution play a part in this scary eye disease?

It could also be because a form of air pollution called fine particulate matter has a toxic effect on the nervous system and/or causes inflammation, both of which could contribute to glaucoma risk.

Saving your eyesight from air pollution

Reading about air pollution’s negative impact on your health can feel disempowering sometimes. Short of moving to a rural area, what can you really do about it?

But there are ways to reduce your exposure to air pollution without moving. You can keep up with pollution levels through the EPA’s AirNow app and avoid spending a lot of time outdoors when they’re high, for example.

There are also ways to help your body detoxify from pollution exposure better. Broccoli sprouts are proven to help your body dispose of toxins it takes in from the air. And eating foods high in antioxidants, like berries, dark chocolate, veggies and green tea, can counteract the oxidative stress caused by air pollution.

If you’re concerned about your eye health in general, a 2016 study identified the top five nutrients for preventing age-related eye diseases. They are:

So, make sure to get plenty of these nutrients in your diet… or take a supplement. After all, your risk of eye diseases isn’t something you want to lose sight of.