Home » ‘Altered metabolites’ could be causing your migraines 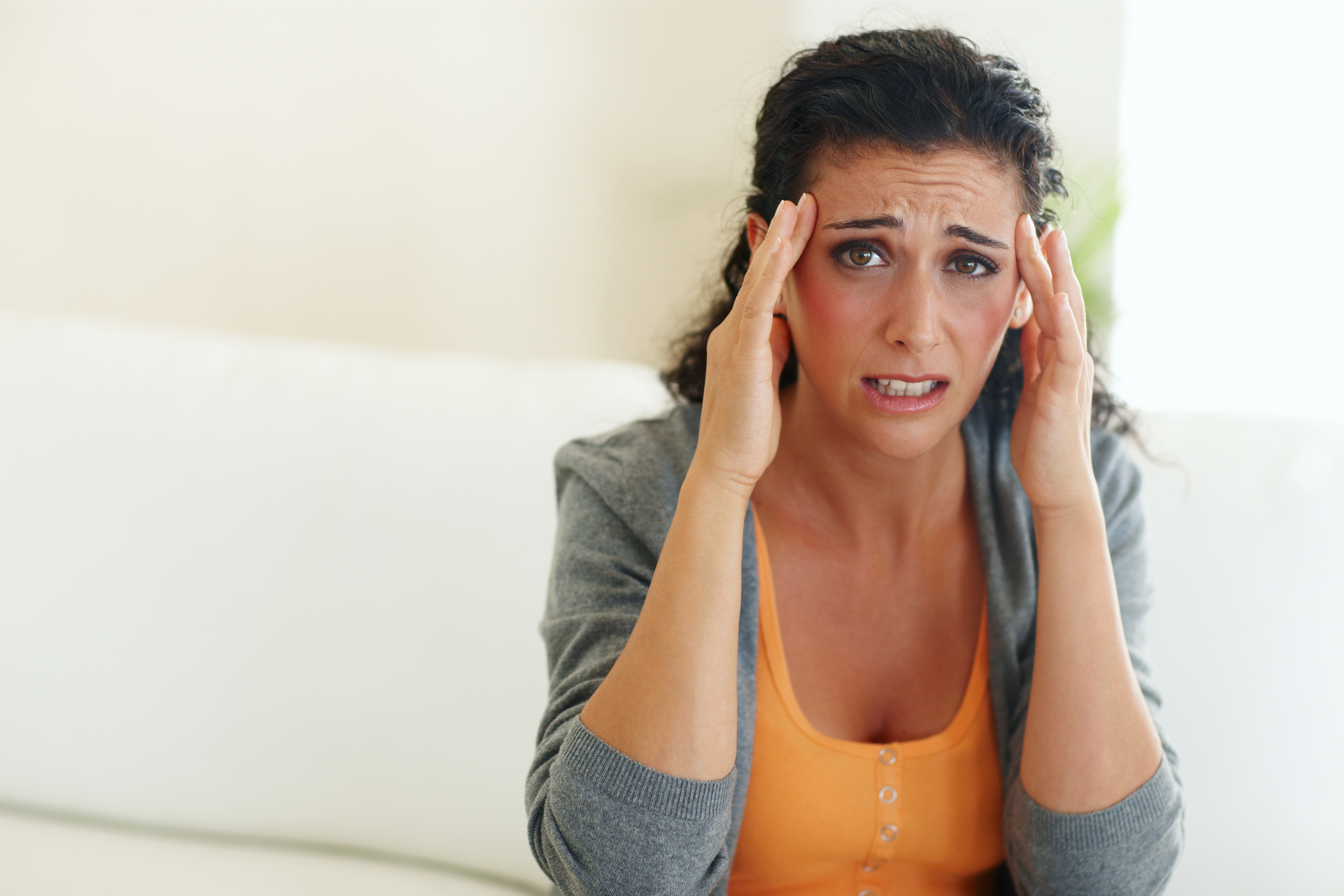 If you suffer from migraines, you know how debilitating they can be.

While there are plenty of medicines doctors can prescribe to prevent or treat migraine, the neurologic condition remains notoriously difficult to tame.

Beta blockers remain the most widely used medications for migraine prevention, yet they are only 50 percent effective at reducing attack frequency by more than 50 percent — the benchmark for successful migraine treatment.

And medications specifically designed to treat symptoms of migraine are expensive and often cannot be taken by people at high risk of heart attack or stroke.

To improve this arsenal, researchers are continuing to work on finding effective migraine therapies. And a team in Australia may have identified genetic causes that could pave the way for a new way to prevent and treat migraine…

Researchers at Queensland University of Technology (QUT) discovered genetic links between three blood metabolite levels and increased migraine risk. Metabolites are the substances made or used by the body when it metabolizes food, drugs or chemicals. Variations in blood levels of these metabolites can be caused by diet, lifestyle and genetics.

“Observed relationships between genetic factors influencing blood metabolite levels and genetic risk for migraine suggest an alteration of metabolites in people with migraine,” says Professor Dale Nyholt of the QUT Centre for Genomics and Personalised Health.

One of the blood metabolites singled out in the study is DHA, a long-chain omega-3 fatty acid known to reduce inflammation. Fatty acids help with cell signaling and membrane composition as well as gene expression, all of which can influence disease risk.

“Lower levels of DHA are associated with inflammation, cardiovascular and brain disorders, such as depression, which are all linked to migraine risk,” Nyholt says.

The study also identified higher levels of LPE(20:4) as having a genetic link to migraine. This chemical compound is a metabolite of a lipid found in cell membranes and has been shown to block an anti-inflammatory molecule known as anandamide.

Anandamide is a neurotransmitter that targets the same receptors in the brain as THC, the active ingredient in cannabis, and helps to regulate inflammation and neuron signaling. Anandamide has an impact on a host of bodily processes, including pain management, which may explain why blocking it could trigger migraine.

“If LPE(20:4) is controlled to allow production of more anandamide to reduce inflammation, this could potentially prevent migraine,” Nyholt says.

The third metabolite uncovered in the study is currently uncharacterized and is being called X-11315 by the researchers. Researchers found lower blood levels of X-11315 also raised migraine risk and intend to characterize the metabolite in future research.

Researchers plan to target these newly identified genetic links in future research and clinical trials to develop and test compounds that prevent migraine by adjusting these metabolite levels through changes to diet and taking supplements. And they intend to take an especially close look at LPE(20:4) as a potential therapeutic target for migraine.

Until these new therapies materialize, there are some steps migraine sufferers can take to manage levels of at least one of these metabolites.

Since low DHA levels may raise the risk of migraine, it might be a good idea to add DHA to your diet. DHA is one of the three main omega-3 fatty acids found in fish oil, which has been shown to reduce the severity, frequency and duration of migraines.

Taking 1,000 mg daily of omega-3s can help with both headaches and migraine. You can get well over 1,000 mg of omega-3s in just one serving of fatty fish like salmon, mackerel and tuna. Salmon is an especially good choice because it is high in DHA.

But unless you plan on eating fish every day, it’s probably best to add an omega-3 supplement to your regimen to ensure you’re hitting that daily 1,000 mg goal.

Krill oil, a marine source of omega-3s, has been reported to be an excellent delivery system for DHA for two reasons: