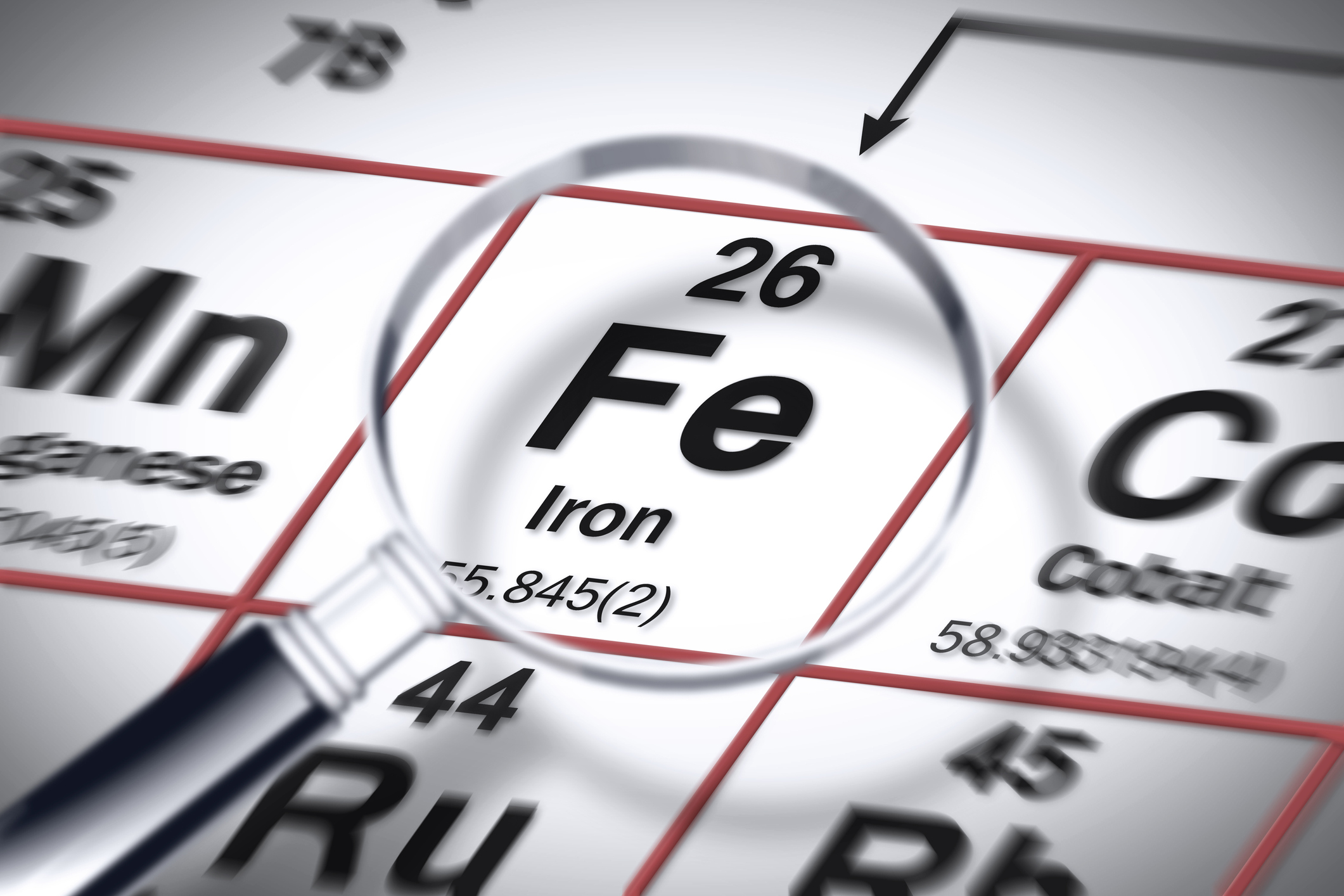 Iron is an essential nutrient. Iron deficiency anemia is all too common, especially in women and people over 65.

Research over the past five years or so has also linked iron with Alzheimer’s disease, but the relationship is a complicated one.

The iron content in the brain tends to increase as we age. But for people with Alzheimer’s, MRIs show an excessive accumulation of iron deep within the brain.

Also, some scientists believe that an iron metabolism disorder is behind late-onset Alzheimer’s.

These two facts have made iron metabolism a new target of research into the origins of Alzheimer’s disease.

Too much of a good thing…

As early as 1953, researchers found that excess iron was present in the brains of Alzheimer’s patients.

Not only that, but the iron “lived” in the same location as the β-amyloid plaques that are a hallmark of the Alzheimer’s brain. This close proximity allowed iron to play a role in the progression of the disease.

Just last month, researchers at the Melbourne Dementia Research Centre at the Florey Institute of Neuroscience and Mental Health and University of Melbourne have pinpointed that brain region.

They focused on the 30 percent of people who have enough amyloid plaque in their brains to be classified as having Alzheimer’s, yet have no memory or thinking problems.

It seems that these people have normal levels of brain iron in a region called the inferior temporal lobe. This region is home to the brain’s specialized memory-forming cells.

Studies also established that If the levels of iron rise beyond a certain level in this area, the presence of amyloid becomes a problem, and cognitive deterioration begins.

An iron deficiency might also play a role in Alzheimer’s and dementia. As they say, the jury is still out on this one. Research is intense and ongoing.

Some of that research is being done at the University of Adelaide in Australia, where scientists found that the PSEN1 gene, which is the main culprit in Alzheimer’s disease, is also important for supplying iron to cells.

This led them to think that an iron deficiency could be a very important factor in Alzheimer’s disease.

What they found confirmed their suspicions.

Considering that iron deficiency occurs most often in women, and more women than men suffer Alzheimer’s, this finding is more than compelling.

So what does all this mean for us?

At this point, you may be confused.

Should I be taking more iron to prevent Alzheimer’s? Or should I be careful about taking too much?

As Dr. Michael Lardelli of the University of Adelaide points out, “It has long been known that having sufficient iron in your diet is very important for mental function and overall health. But iron is both a blessing and a curse.

“Having too much iron can damage your body. So, people should not start taking iron supplements unless their doctor recommends they do so.”

As mentioned earlier, research into the causes of Alzheimer’s, including the role that iron might play, is ongoing.

In the meantime, eating a diet with sufficient iron is always a good idea. Make sure you work these foods into your meal plans:

Here are some of the best vegetable sources of iron and how to prepare them.

Ironing out the cause of Alzheimer’s disease — University of Adelaide

Iron and Alzheimer’s Disease: From Pathogenesis to Therapeutic Implications — Frontiers in Neuroscience