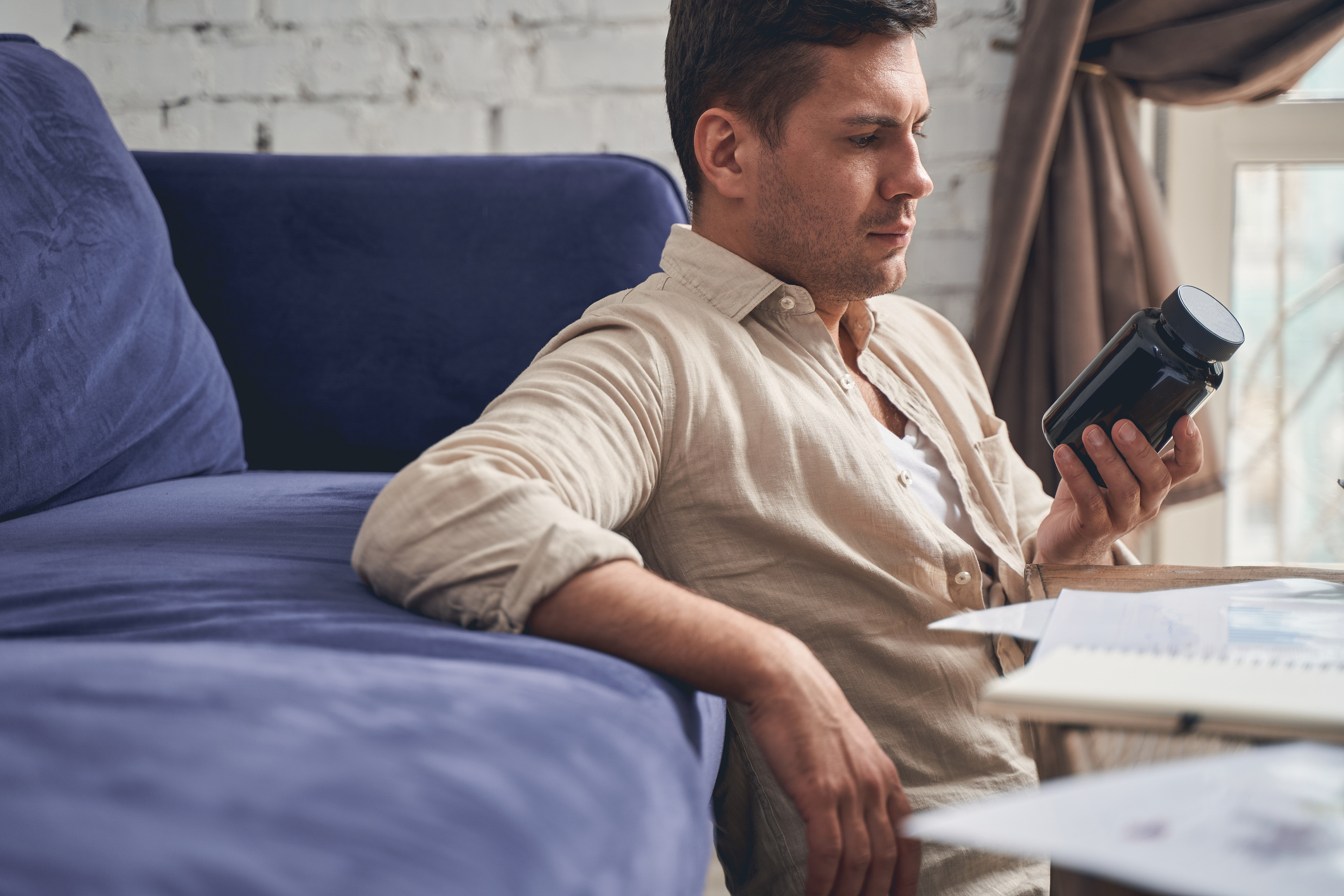 If you eat right and take a multi-vitamin, the thought of suffering an iron deficiency is likely the furthest thing from your mind.

Besides, if you did somehow stumble into a deficiency, your doctor would let you know about it when he does your yearly blood work following your checkup, right?

But for many of us (even possibly the majority of us), a silent iron deficiency could be driving not only a higher risk of developing heart disease as we age, but also of dying from it — partly because your doctor could be unknowingly assessing a less accurate measure of iron in your body.

Previous studies have shown that in patients living with a cardiovascular disease, like heart failure, being deficient in iron is linked to worse outcomes including hospitalization and even death. One ground-breaking study, known as the FAIR-HF trial, even found that for patients with both heart failure and iron deficiency, supplementing the mineral intravenously improved their symptoms, functional capacity, and quality of life.

So this got researchers at the University Heart and Vasculature Center in Germany wondering just how close the link is between lack of iron and heart problems – and just how many of us are at risk.

The team followed a whopping 12,164 participants with an average age of 59, checking for two types of iron deficiency:

2) Functional iron deficiency, which includes iron in storage and iron in circulation for use by the body

According to the team, while most doctors use absolute iron deficiency as the marker for the issue, “The functional definition is more accurate as it includes both measures and picks up those with sufficient stores but not enough in circulation for the body to work properly.”

So exactly how common was the deficiency?

In other words, iron deficiency isn’t anywhere near as uncommon as we’ve been led to believe.

Now onto the really worrying part…

The researchers kept track of all participants, monitoring for the development of heart disease, stroke, death due to cardiovascular disease, and all-cause death.

And after adjusting for all other confounding factors like age, sex, smoking, cholesterol, blood pressure, diabetes, body mass index, and inflammation, here’s what they found:

Overall, the researchers found no associations between iron levels and risk of stroke.

However, they say that based on their findings, within a 10-year period, functional iron deficiency is at the root of:

Ask your doctor to test your functional iron. And in the meantime, be on the lookout for seven sneaky signs of anemia you should never ignore.

To get more iron in your daily diet, add in food sources rich in the mineral such as leafy greens, lentils, Brazil nuts, cashews, spinach and mushrooms. And be sure to also get plenty of vitamin C, which helps your body absorb iron. Vitamin C-rich foods include peppers, citrus fruits, broccoli, cherries and guava.

The role of vitamin C in iron absorption – NIH