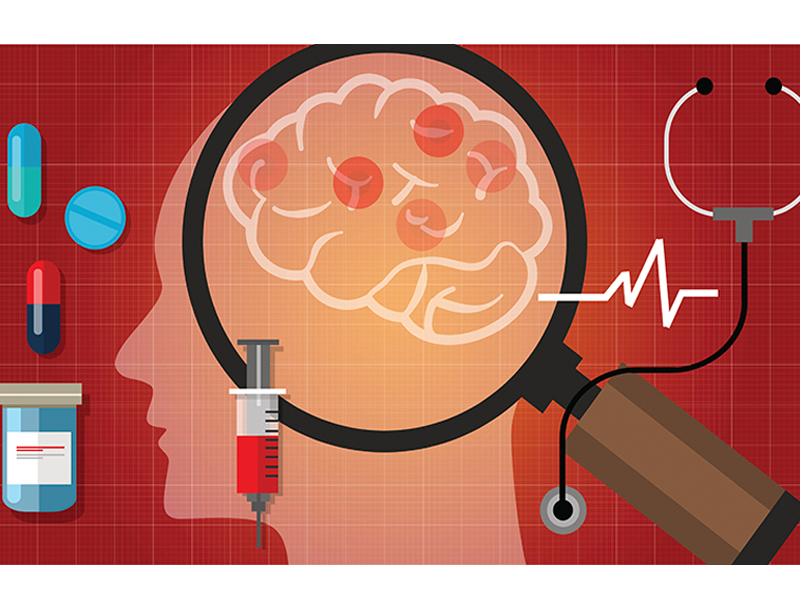 If you’re concerned about developing cognitive problems as you age, you have good reason: Each year, over 7.5 million people world-wide are diagnosed with some form of dementia, and Alzheimer’s disease is the most common. What’s most concerning is that these numbers are skyrocketing. But so are the rates of obesity, diabetes and metabolic syndrome. Is there a link between Alzheimer’s and these metabolic conditions?

A growing number of scientists think so, thanks to new research which shows that all of these degenerative conditions share a common culprit: Insulin dysfunction and related complications. Even though Alzheimer’s is a complex illness that continues to puzzle researchers, an expanding body of data points to the role of insulin dysfunction throughout all stages of this disease. That’s why experts recently dubbed Alzheimer’s, “type-3 diabetes.”

Insulin is the hormone that tells cells to absorb glucose (blood sugar). But over time, too much glucose in the blood, usually from an unhealthy diet and lack of exercise, causes cells to ignore insulin, becoming insulin resistant — a hallmark of type 2 diabetes.  Insulin production then increases and eventually burns out, often leading to insulin deficiency or dysfunction.

When we have problems with insulin function, cells can’t absorb glucose properly. This leads to a build-up of glucose in the body, triggering a cascade of problems including chronic inflammation and damage to the circulatory system, tissues and organs — including the brain. Progressive insulin dysfunction and related metabolic and inflammatory problems in the brain have been observed in patients with various stages of Alzheimer’s disease. Essentially, insulin dysfunction in the brain starves neurons of energy and fuels other features of dementia such as brain cell death, DNA damage, inflammation, harmful genetic signaling, and the formation of plaques in the brain, characteristic of Alzheimer’s disease.

Experimental treatments with anti-diabetes drugs which improve insulin function have been shown to reduce symptoms of Alzheimer’s disease. However, as an integrative physician I recommend non-pharmaceutical therapies for prevention and long term maintenance. We can use diet, lifestyle adjustments and certain supplements to improve insulin sensitivity, support glucose balance and reduce inflammation. These solutions may not reverse Alzheimer’s disease or dementia per se, but they can support and protect your brain and nervous system over time, while controlling risk factors related to diabetes, metabolic health, obesity and overall longevity.

Regular, gentle exercise improves insulin function and also supports cognitive health by increasing circulation to the brain. Dancing in particular is an excellent combination of mental and physical exercises that support numerous areas of the brain and body, and has been shown to reduce the risk of Alzheimer’s. Healthy stress relief is also critical since chronic stress fuels inflammation and metabolic imbalances. Things like social activities, music and meditation are powerful tools shown to reduce risk factors for diabetes, Alzheimer’s and countless other conditions.

Nutritional and lifestyle interventions are the best options to help protect your brain while supporting overall health and longevity, providing comprehensive support against “type-3 diabetes.”