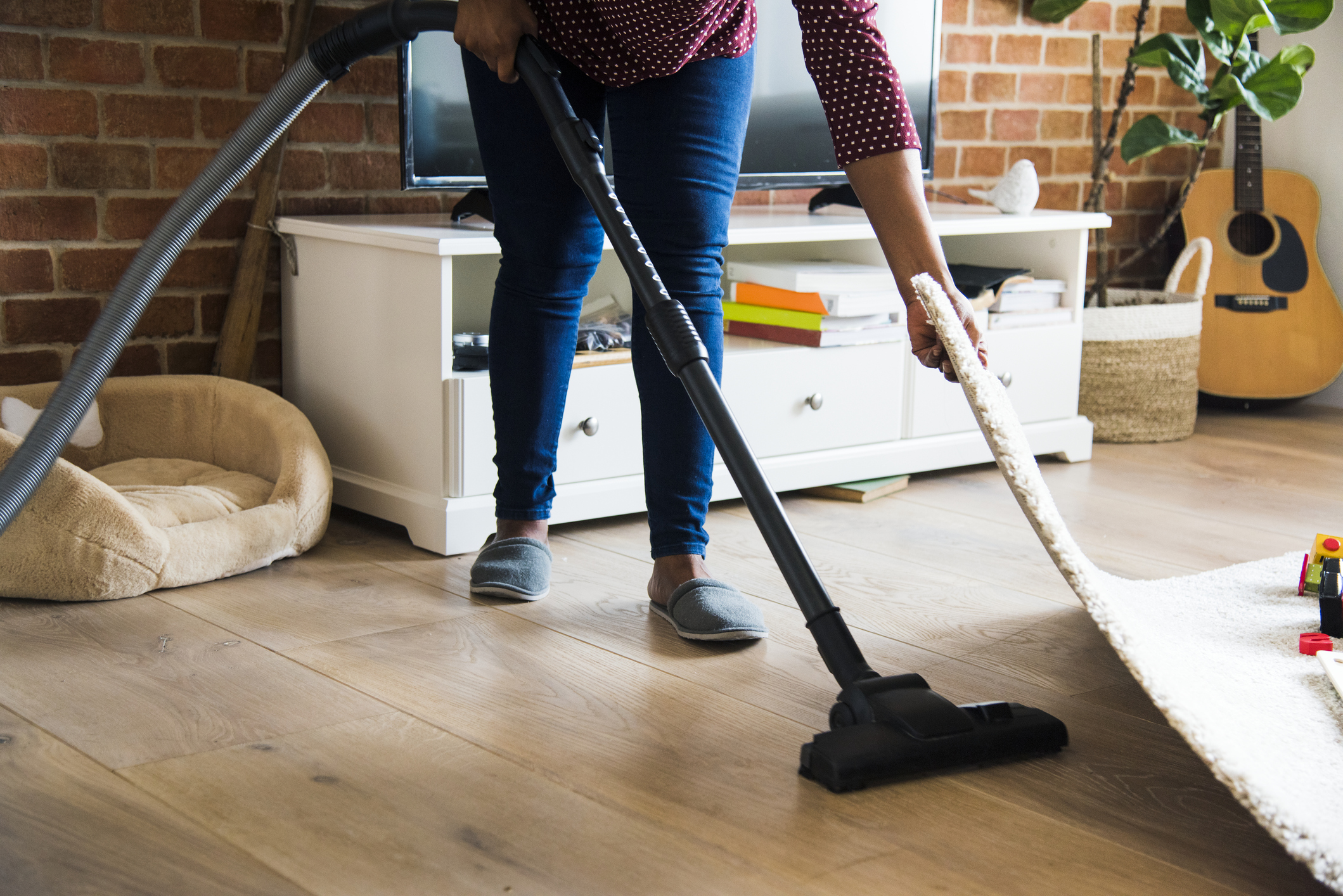 Need a reason to stop procrastinating when it comes to household chores and get that sweeping, vacuuming and dusting done?

Well, how about a sharper memory?

According to study findings published in BMJ, if you want to keep your brain at its best, housework could help you reach your goal.

And, as an added bonus, doing more housework could also make you less likely to suffer a fall.

The study looked at housework specifically for its ability to increase the amount of physical activity people get.

After all, it’s no secret that more of us than ever suffer from “couch potato syndrome.” And when you consider the fact that physical activity is not only linked to improved cognition and brain health, but also an indicator of how likely a person is to be able to live independently as they age, it’s easy to see its importance.

The team randomly divided 489 participants into two groups based on age (those 64 and below versus the senior crowd).

They then measured each person’s walking speed and sit-to-stand speed from a chair, which is an easy way to calculate leg strength and fall risk. They also tested for mental agility, including short and long-term memory, attention span and more.

And all of that was wrapped up in a nice big bow and compared to just how often participants completed household chores and how light or heavy that housework was.

So are you ready for the results?

Well, here’s the good news that might just have you whistling while you work around the house:

In other words, making your house shine can make your memory shine too while helping you get stronger and potentially reducing your risk of frailty and falls as you age.

Work is work and houswork is exercise

This isn’t the first time that housework has been shown to have health-promoting effects.

In fact, previous studies have shown that getting in 30 minutes a day of light physical activity — of which housework has been found to count as — even reduces your risk of death.

And adding in some moderate physical activity only adds to that protection.

So instead of dreading pulling out that vacuum or picking up that iron, maybe it’s time to start seeing housework for what it is — exercise that supports your memory and agility for healthier aging.