Home » Is the answer to antibiotic resistance in the bottom of your teacup? 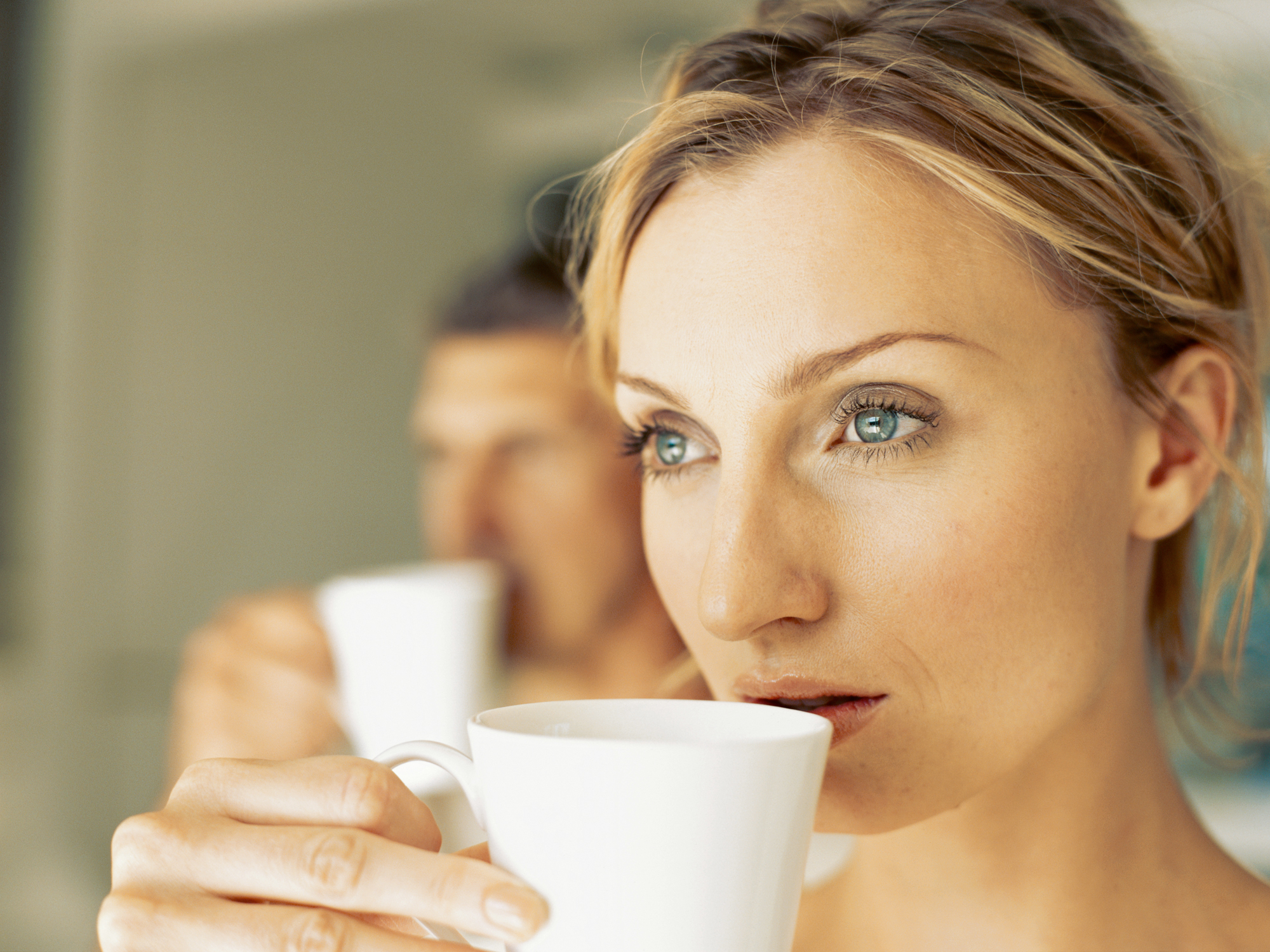 I want you to sit back for a second and bask in gratitude for a plant that’s given so much to humankind: the tea plant (AKA Camellia sinensis).

Camellia sinensis is an evergreen shrub that’s native to Asia and India. The leaves from this simple shrub make all true (not herbal) teas possible — black, oolong, white, pu-erh. And, of course, my favorite— green tea.

Green tea is the tea I’m most grateful for — and you should give thanks for this natural wonder too. It’s amazing. Think about it….

Green tea contains polyphenols that lower inflammation and reduce the risk of cancer. And compounds that protect your brain from neurodegenerative disorders like Parkinson’s and Alzheimer’s. It contains caffeine that boosts your brain function. And the amino acid L-theanine, which reduces anxiety. It makes your metabolism work better. And it kills bacteria and viruses.

What more could you ask for?

Nothing really. But a new study just discovered that green tea has another gift for humankind anyway…

It could fight antibiotic resistance.

Pseudomonas aeruginosa causes major respiratory tract and bloodstream infections. Doctors are constantly scrambling to keep up with this pesky pathogen because it keeps developing resistance to different antibiotics. Right now, it’s treated with several antibiotics at once. These antibiotics are the last line of defense in modern medicine’s arsenal, but it’s already becoming resistant to those.

We need to find a solution quickly, otherwise, a lot of people could die from Pseudomonas aeruginosa infections. Luckily, a new study shows the answer may be somewhere no one thought to look until recently — at the bottom of a teacup.

It turns out, a compound in green tea — epigallocatechin (EGCG) — can make an antibiotic called aztreonam work against this bacteria again.

Researchers combined EGCG and aztreonam and watched as they successfully killed Pseudomonas aeruginosa in test tube studies. In fact, the two compounds together were far more effective at killing the bacteria than either was alone.

They tested this dynamic duo in Greater Wax Moth larvae infected with the bacteria too. And guess what? Survival rates for larvae treated with EGCG and aztreonam were much higher.

We don’t quite know the answer yet. Here are two theories, though. It may make bacteria more permeable, which allows antibiotics to penetrate them better. Or it could affect the way bacteria express genes that make it resistant or susceptible to antibiotics.

Go green (with your tea)

I’m sure researchers will keep us posted on the progress they make with this green tea compound that has the potential to save humankind from antibiotic resistance. In the meantime, why not save yourself from all sorts of stuff?

Drink green tea daily. Three to five cups per day is optimum if you can handle the caffeine. And here’s a little something you may not know…

If you microwave your green tea, you increase the amount of beneficial antioxidants in it. So, give that a try.