Home » Is fasting bad for your bones? 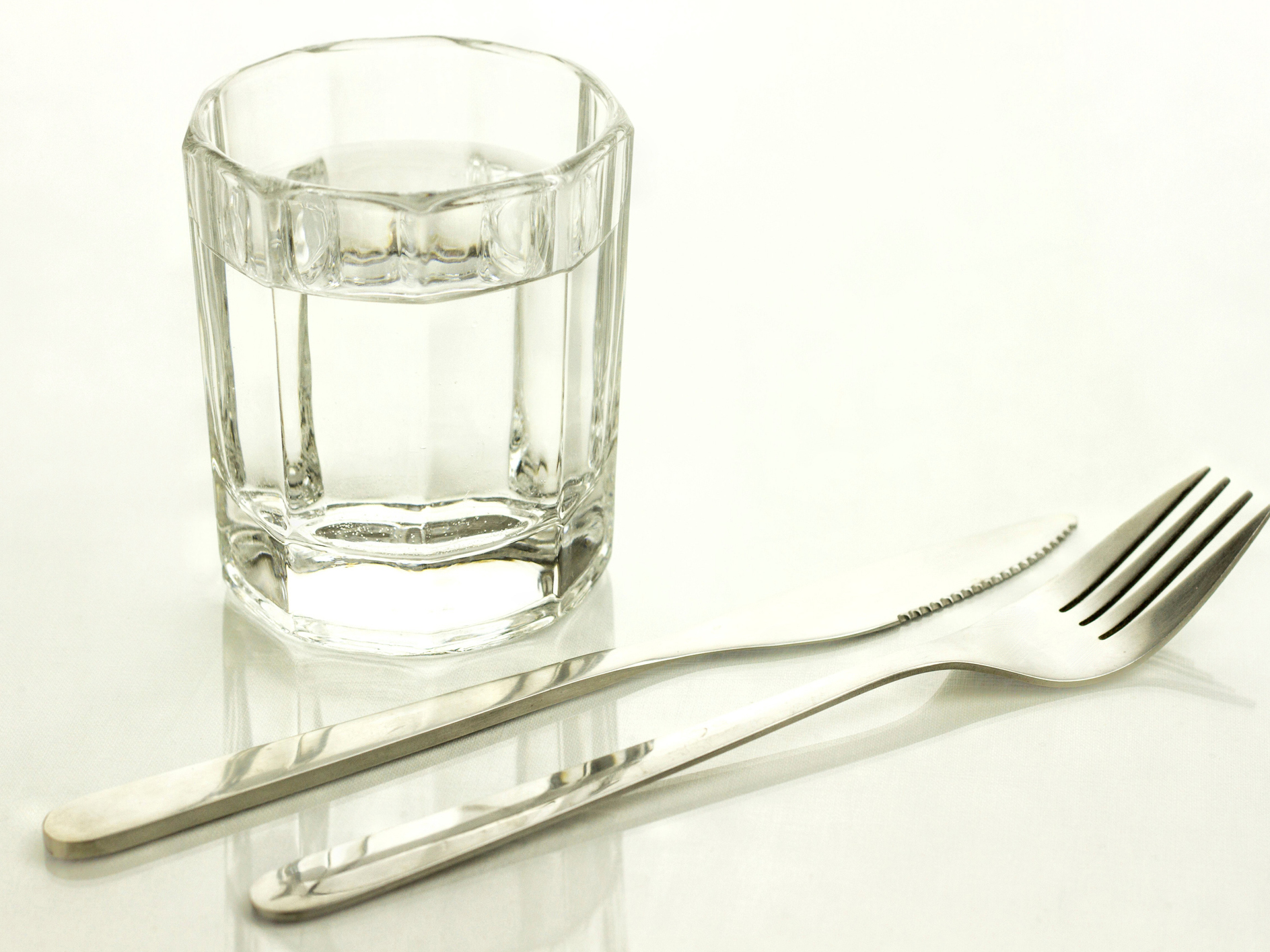 These diets can slow down aging. Reverse type 2 diabetes. They may even reduce breast cancer risk.

But whether you’ve fallen down the fasting rabbit hole or not yet, there’s something you need to know…

The benefits of fasting seem significant. But we still don’t know much about the side effects. Drastically reducing calories over the long term may have unanticipated effects on certain parts of your body. Important parts…

Here’s an unfortunate fact: Your bones tend to get thinner and weaker as you get older, which puts you at risk for breaks and fractures. But not everyone’s bones react to age the same way…

Lifestyle factors like diet and exercise make a big difference in how weak your bones get or how strong they stay. Unfortunately, a popular healthy dieting habit could be making your bones weaker rather than stronger — calorie restriction.

A new mouse study from researchers at the University of North Carolina at Chapel Hill shows mice that eat a low-calorie diet end up with weaker bones.

In the study, researchers put the mice into two groups: one group ate a normal diet and the other group ate 30 percent fewer calories than normal. Each of these groups were then split in two again, with some mice exercising and the other mice staying sedentary.

The mice followed these lifestyle habits for six weeks. In the end, here’s what researchers noticed…

Sure, mice on restricted calorie diets lost weight. But they also lost bone mass. And they had more bone marrow fat. Lower levels of bone marrow fat are typically considered a sign of good bone health based on past research. So, higher levels weren’t good news for calorie-restricted mice. But here’s what was really interesting…

Mice who ate calorie-restricted diets and exercised were the worst off. The quality and quantity of their bone mass was by far the lowest. This was surprising because exercising is beneficial for bone health when you eat a normal calorie diet.

How seriously should you take this risk?

We don’t know if calorie-restricted diets have the same effect on our bones as they do on mice bones, but it’s enough to make you wonder…

Are we jumping the gun on all these calorie-restricted diets?

I can’t give you a concrete answer to that question. Or tell you whether you should try calorie-restricted diets or not. That’s something you have to decide for yourself after weighing the potential benefits with this potential risk (and other unknowns).

I can tell you this: Eating a healthy, well-balanced, average calorie diet is as safe as ever. So if you’re not much of a risk-taker or you don’t have a huge incentive to try calorie restriction (like wanting to reverse type 2 diabetes), stick to something sensible… like a Mediterranean diet, which truth be told, has its own anti-aging, anti-diabetes and anti-cancer effects.