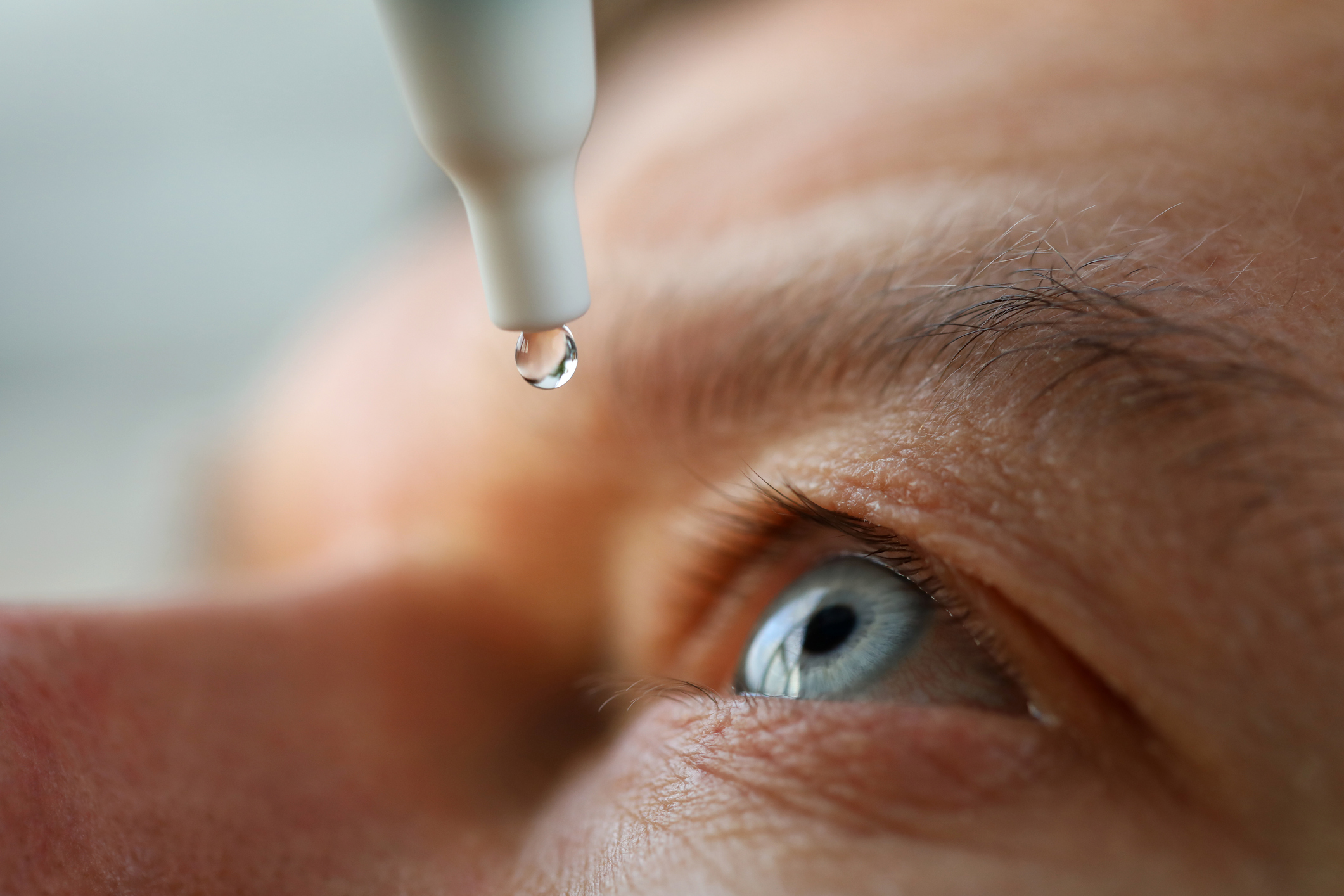 Losing our eyesight is a common fear. In a 2016 survey, Americans ranked losing their vision as equal to or worse than losing hearing, memory, speech or a limb. When asked why, the top concerns were decreased quality of life and loss of independence.

Primary open-angle glaucoma (POAG) is the leading cause of irreversible blindness worldwide and accounts for up to 90 percent of all cases of glaucoma — an eye disease in which uncontrolled elevated ocular pressure can cause damage to the optic nerve.

Symptoms of POAG often don’t manifest until it has caused permanent vision damage. This is why scientists have been working to catch it at an earlier stage, before it’s had a chance to affect the optic nerve.

As part of this process, researchers have identified several factors that put people at higher risk of developing glaucoma, including diabetes, hypertension, migraines and obstructive sleep apnea. But recently they’ve learned which of these conditions can help them get an early jump on POAG onset…

Time of glaucoma onset may be tied to certain diseases

To answer this question, researchers at UT Southwestern (UTSW) recently analyzed data from records of 389 POAG patients seen at the UTSW Eye Clinic between June and December 2019. The patients were divided based on age at diagnosis into four groups to assess the link between onset of POAG and migraines, obstructive sleep apnea, hypertension and type 2 diabetes.

No connection was found between migraines or obstructive sleep apnea and the age of POAG onset. However, researchers discovered the age at which patients were diagnosed with type 2 diabetes and/or hypertension was significantly linked with onset of POAG.

In other words, the earlier patients presented with either high blood pressure or type 2 diabetes — or both — the earlier they tended to develop POAG.

These findings could lead to better screening protocols for POAG, which could help catch glaucoma early enough to preserve vision.

“Currently, we lack the tools to cure glaucoma, but with enough advanced notice, we can preserve patients’ vision,” says study leader Dr. Karanjit Kooner, associate professor of ophthalmology at UTSW. “Early detection of glaucoma is the key to better control of intraocular pressure and preventing blindness.”

Kooner notes that both high blood pressure and type 2 diabetes affect the blood vessels of the retina and optic nerve. This could potentially cause changes that predispose a patient to POAG, another condition with a vascular component.

If these links hold up in future research, a diagnosis of type 2 diabetes and/or hypertension could be added to a list of factors that can trigger early screening for POAG. This list presently includes a family history of POAG, elevated intraocular pressure, and being Black.

How to manage for all three conditions

Once you’ve been diagnosed with POAG, your eye care professional will likely suggest a few treatment options that can lower pressure inside the eye and help stop further damage to the optic nerve. They include medicated eye drops, laser treatment or a surgical procedure.

But ideally, we’d all like to do what we can to prevent POAG from happening in the first place. The good news is that some of the recommended lifestyle changes that help prevent type 2 diabetes and high blood pressure are also good for preventing glaucoma.

For instance, exercise can benefit all three of these conditions. Regular aerobic exercise has been shown to lower intraocular pressure in glaucoma patients, as well as help balance blood sugar and blood pressure.

Then there’s coffee. Studies show the chlorogenic acid in coffee is a powerful antioxidant that protects the retina, which can help prevent blindness from retinal damage, glaucoma, diabetes and aging. Chlorogenic acid also has been proven to significantly lower blood pressure.

If you’re like me and prefer a cup of tea to coffee, you’re covered as well. Both green and black tea have been found to lower high blood pressure, and green tea can also help prevent cataracts and glaucoma. Studies show the antioxidants and catechins in green tea help protect against the oxidative stress that can lead to glaucoma.

Finally, some important nutrients for glaucoma prevention and good heart health include lipoic acid and essential fatty acids, particularly DHA omega-3. Great food sources of lipoic acid include red meat, organ meats like liver, brewer’s yeast and vegetables like broccoli and spinach (green leafy vegetables improve blood flow to the retina as well). And DHA omega-3 can be found in fish like salmon, mackerel and herring.