Home » Even in Alzheimer’s, omega-3s may preserve memory function 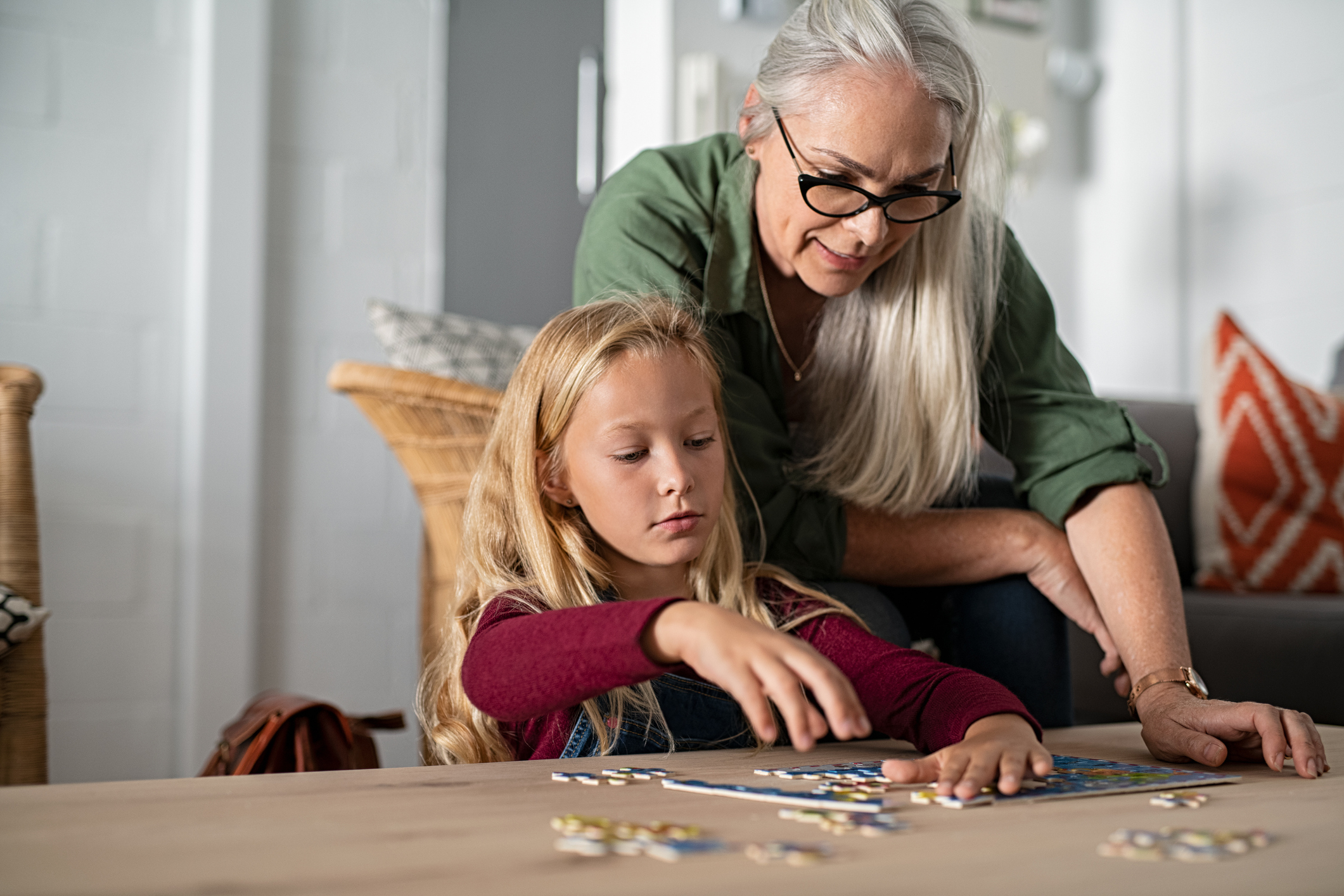 If there’s one nutrient that scientists, doctors and even the general public can agree on when it comes to the benefits it brings to our health, it would have to be the omega-3s found in fatty fish.

These healthy fats have been shown to regulate cholesterol for the better. They’ve been found to support heart health to combat the risk of cardiovascular disease.

They’ve even been proven to balance inflammation to help those of us living with aches and discomfort and take years off your face.

You see, 15 years ago, a team of researchers in Stockholm, Sweden were able to prove that omega-3 fatty acids actually have the power to move from the bloodstream directly into the brain. It’s called “crossing the blood-brain barrier”.

And it means that the supplements can affect real changes in brain tissue.

It’s also why additional research has found that omega-3s acts as the “garbage men” for your brain, hauling out the waste that accumulates over the years, such as the amyloid-beta peptides that cause the brain plaques that lead to Alzheimer’s.

Now those Swedish researchers have proven that those omega-3s have an additional power – the power of memory stabilization in patients who are already living with Alzheimer’s disease.

The team performed a study including 33 patients with Alzheimer’s. Eighteen of the participants were given omega-3 supplements morning and night, while 15 served as a control group.

Every participant took a memory test at the start of the study, and again at six months.

And the results clearly showed that patients who took omega-3s maintained their memory levels over the time period. Yet, on the other hand, for those without the fatty acid support, memory levels declined.

In other words, omega-3s appear to save the memory of Alzheimer’s patients from further decline.

The sooner, the better

So what do the researchers recommend based on these finding?

“We know that starting early is by far the best thing — it is difficult to influence the disease at a later stage. The best piece of advice we have to offer at the moment is to be physically active and to include omega-3 in your diet – in the form of oily fish or as supplements. We can see a difference in the results of the memory tests. Patients who were taking omega-3 supplements at an early stage of the disease scored better,” said Yvonne Freund-Levi, lead researcher in neuroscience at Örebro University.

This means that if you or a loved one is living with Alzheimer’s (or you simply want to keep your brain as healthy as possible), adding more omega-3s to your diet is key.

Eating more fatty fish is a good start, but research has previously shown that dosage matters, especially for brain-saving benefits, and “eating” the amount needed may be difficult.

My recommendation is to go with a quality omega-3 supplement, preferably one sourced from krill — tiny shrimp-like crustaceans found in the icy, untainted seas of Antarctica.

I stick with krill oil, specifically Peak Krill Oil™,  for a number of reasons. The first is that the omega-3s they provide are highly bioavailable and absorbable.

But perhaps most important for brain health is this: Krill oil contains high levels of an antioxidant known as Astaxanthin, which allows the fatty acids to cross the blood-brain barrier — which is exactly where you want it.