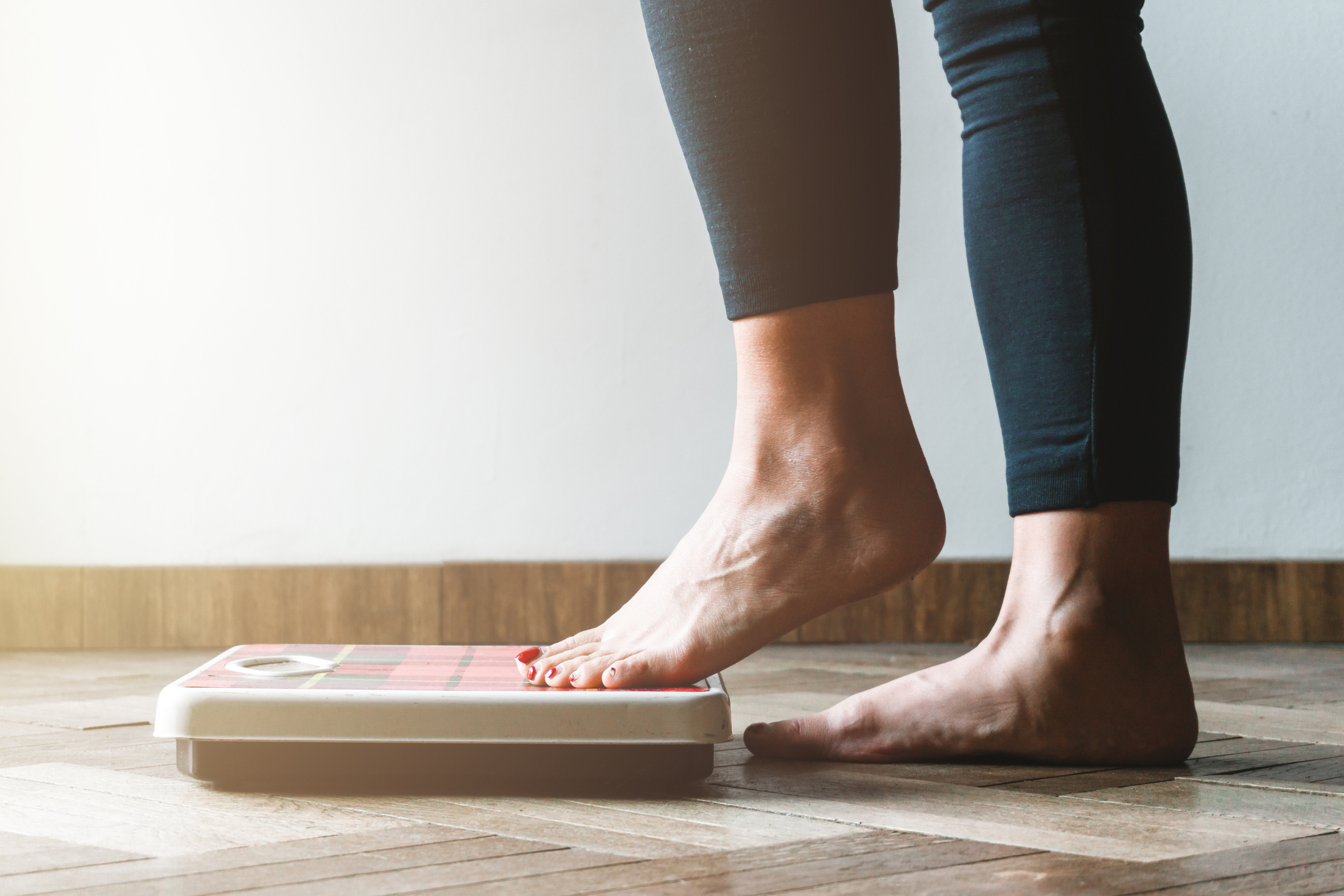 At any given time in the United States, nearly half of us are trying to lose weight.

And even though the young and older among us are at it too, middle-aged adults edge out other age groups as those persistently trying to lose a few pounds.

Is it because during middle age it’s harder?

Many things can certainly make so in our 40s and 50s, including fluctuating hormones, decades of poor diet choices and putting off exercise until we could no longer ignore the consequences of our actions — or inaction.

At this point, is there anything that can be done to make walking back that weight gain easier?

A study from a group of scientists in Japan says yes. And it builds on previous knowledge about a certain kind of fat all of us carry that’s easier to burn…

A tale of two fats

You see, there isn’t just one type of fat on your body — but two very distinct types of fat.

The first is known as white fat and is the type that makes up that spare tire, muffin top and saddlebags you want to banish.

The second is brown fat. And while it may seem strange, it’s the type of fat you want.

Because unlike white fat that makes you look let’s just say — less than slim — brown fat can actually help you slim down.

The reason this works is that brown fat is responsible for generating the heat you need to keep your body warm. To do this, brown fat is packed with far more mitochondria (the powerhouses of your cells) than white fat.

Basically, brown fat cranks up your energy burn, which has the potential to crank up your fat burn with it.

The good news is that just because you have too much white fat and too little brown, it doesn’t have to stay that way.

Studies have shown that you can induce fat browning, basically turning your white fat beige with a few simple tricks — so the extra fat your carry could become easier to lose.

And now, thanks to those Japanese researchers, there’s one more weapon in your arsenal that can help you go from white to brown, possibly easier than ever.

That weapon is known as flavanols — a family of catechin-containing polyphenols that are abundant in cocoa, apples, grapeseed and red wine.

And the study by those researchers revealed a direct correlation between fat browning and flavanol consumption.

The team discovered that:

The results were so impressive that the team believes that the results of their study may contribute to the prevention of lifestyle and obesity-related diseases.

So if you’re looking to lose weight, why not use flavanols to increase fat browning, activate that brown fat and accelerate the burn by simply enjoying foods rich in the compounds, like apples and cocoa or taking flavanol-rich supplements, such as resveratrol?

There is one caveat to note, however…

As my colleague, Virginia Tims-Lawson, notes, it has been found that inflammation can block brown fat activation. So be sure to follow the steps she lays out to combat that inflammation so that you can get the most from turning your white fat brown.