Home » Does your body have enough beige fat to ward off dementia? 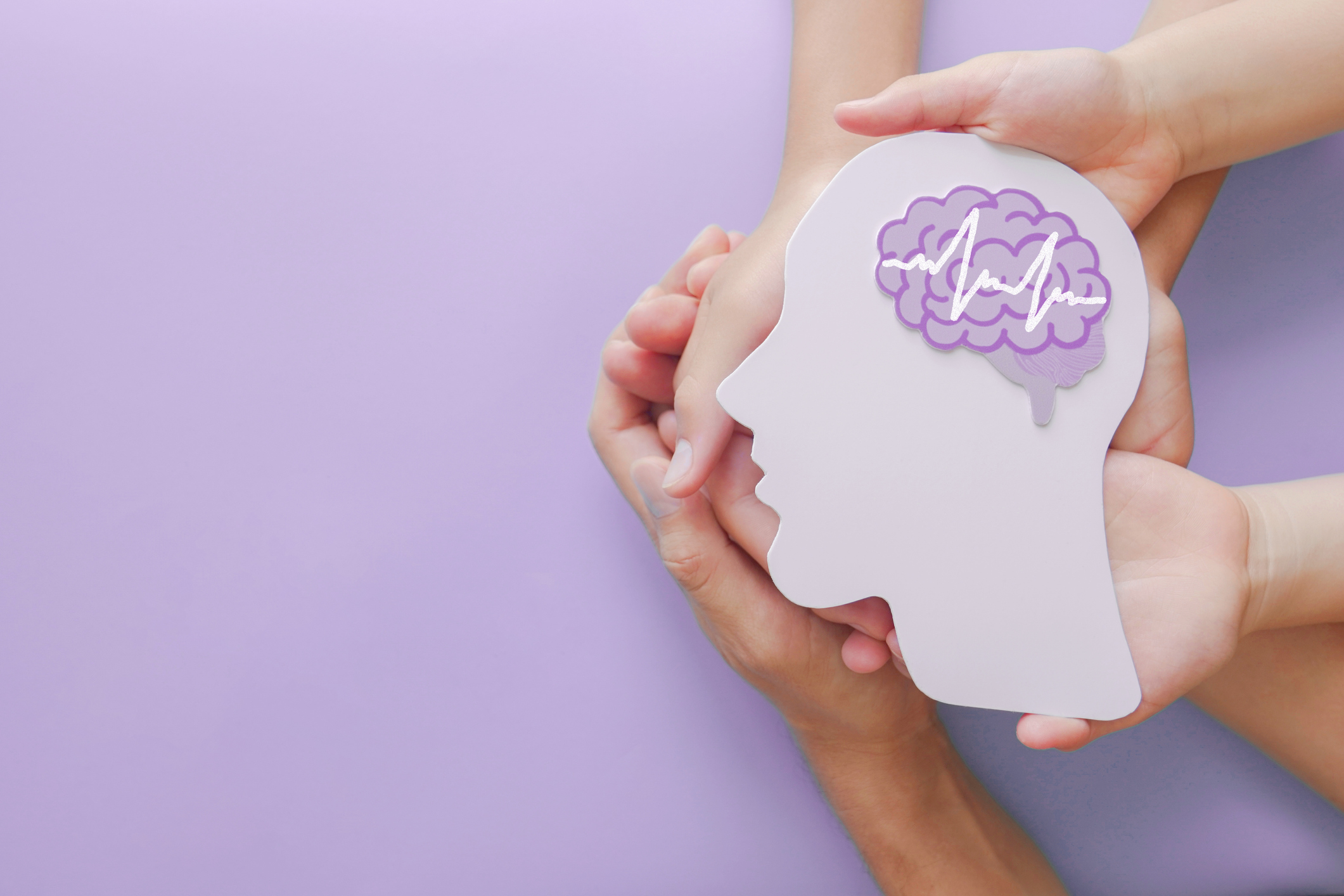 Carrying that proverbial “spare tire” around makes you a heart attack or stroke just waiting to happen.

But did you know it also sets you up for Alzheimer’s disease?

Past research has shown us that carrying too much weight around the middle, that proverbial “spare tire,” is a warning sign that dementia could be in your future.

Well, now we know why.

It turns out that the type of fat in that spare tire is different from body fat that’s more evenly distributed.

It’s even a different color — and its effects on the body are very, very different.

First, you must understand the two distinct types of fat we carry in our bodies.

White fat cells store energy as triglycerides, and high levels of triglycerides are a known risk factor for heart disease and stroke.

Beige fat is more like brown fat. Unlike white fat, which stores calories, the mitochondria in brown fat can burn off calories from the food we eat by using fats and sugars to produce heat (a process known as thermogenesis).

If you have more white fat, a new study has shown how that visceral obesity not only sets you up for heart disease but also dramatically increases your odds of ending up with Alzheimer’s disease.

Good news? The research also shows that beige fat can protect you against this risk.

How beige fat protects you from Alzheimer’s

Dr. Alexis Stranahan, a neuroscientist at the Medical College of Georgia at Augusta University, says that beige fat cells, or adipocytes, are “indispensable” to the neuroprotective and anti-inflammatory effects of subcutaneous fat.

In fact without beige adipocytes, in the face of a high-fat diet, they saw subcutaneous fat start acting more like dangerous visceral fat, says Stranahan who reported last year in The Journal of Clinical Investigation that visceral adiposity sends a message to resident immune cells in the brain to fire up the inflammation, which ultimately damages cognition. “It’s a very different signature,” she says.

Dr. Stranahan and her team altered the genetic structure of mice by deactivating a gene that prevents white fat cells in subcutaneous fat from “beiging or browning,” effectively making the subcutaneous fat act more like visceral fat.

Over a four-week observation period, mice with and without the altered gene profile gained about the same amount of weight.

But the mice without beige fat showed more marked cognitive dysfunction, based on testing.

Also, mice without beige fat cells responded with activation of microglial cells (immune cells in your central nervous system). These cells trigger brain inflammation in response to a high-fat diet and may explain why Alzheimer’s risk is higher in people who are obese.

How the right diet can ‘beige’ your fat cells

A Yale University study showed that just three days of binging on fast food can make some alarming changes to your brain.

But you have a lot of control over what type of fat rules your body — and your brain — and it starts with what’s on your plate.

Does that mean you need to eat only veggies and grains for the rest of your life?

Certainly not. But what it does mean is that, if you want to preserve your brain power well into old age, you’ll have to ditch the unhealthy food and opt for a diet that supports brain health.

Healthy fats are one reason the Mediterranean diet may be the best diet to save your brain.

In fact, eating fatty fish like salmon, and supplementing with fish oil, can fire up the sympathetic nervous system and cause your white fat cells to become beige!

But there are also a few other tricks that may help…

Scientists have discovered that your body can turn white fat into brown fat under certain conditions — like when it gets cold enough.

One study showed that up to 30 percent of our white fat cells can switch to brown fat when exposed to cold while another found that during the winter months, the fat around your belly and thighs can function as brown fat thanks to the temperature drop. So, turn that thermostat down in the winter (as long as you’re comfortable).

Also, a supplement combo was found to turn bad fat to good and help stave off diabetes. You may have read that Alzheimer’s may be late-stage type 2 diabetes.