Home » Why nuts are a breast cancer survivor’s best friend 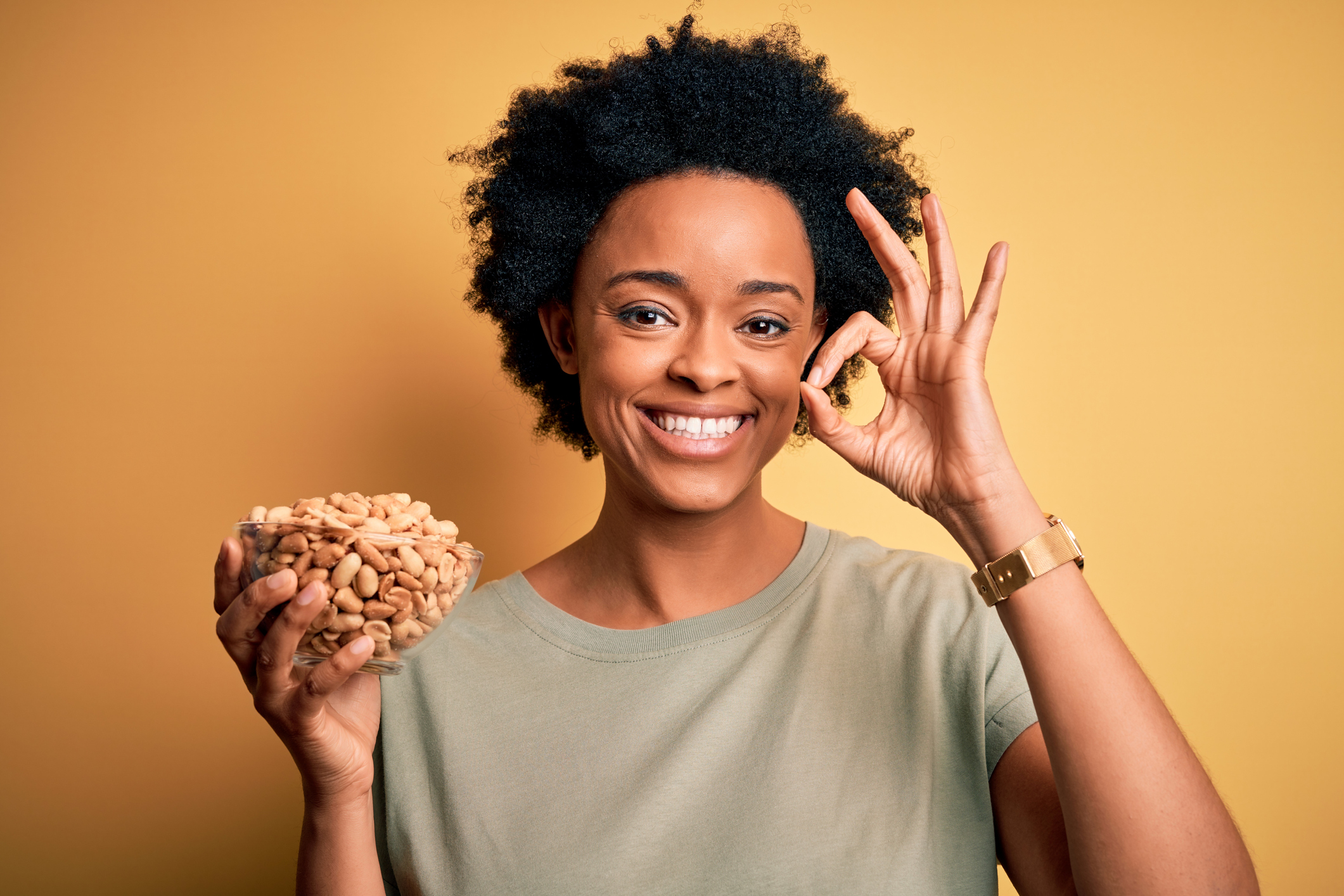 Breast cancer isn’t just the most common cancer among women in the United States. It’s also the second leading cause of death.

And for women who have survived the cancer, the only thing that occupies their mind as much as the thankfulness they feel for being alive is the fear that the cancer will return.

Luckily, a study published in the International Journal of Cancer of breast cancer survivors may have the answer to beating back that fear by beating back the risk of cancer recurrence.

And it’s as simple as grabbing a handful of nuts…

The team of researchers followed almost 3,500 participants who had survived breast cancer from the Shanghai Breast Cancer Survival Study. Each participant completed a dietary assessment five years after their diagnosis. And the team kept up with all “breast-cancer specific events” including recurrence, metastasis and deaths.

According to the researchers, their study proved that eating plenty of nuts may reduce the risk of breast cancer returning, spreading, or death from breast cancer by more than half.

“Our study is among the first to show nut consumption was associated with up to 50 percent reduced risk of breast cancer recurrence, spread or mortality,” said study author Professor Xiao-Ou Shu, of Vanderbilt University.

In fact, the researchers say that any nut will work to keep breast cancer at bay… from almonds, hazelnuts and pecans, to Brazil nuts, pistachios and cashews.

Even better, they point out that their research proved that there’s a dose-response pattern in the relationship between nut consumption and risk of breast cancer recurrence or death.

Put simply, the more nuts you eat, the lower your risk of all breast cancer issues.

To top it off, the researchers found that the sooner you start eating nuts the better since the association was stronger for survivors who had earlier stages of breast cancer than for those who had later stages.

The health effects of nuts

So how could simply eating nuts have health-protective effects for breast cancer survivors?

Basically, they block the cancer growth.

Additionally, nuts may improve cholesterol levels and inhibit oxidation and cell dysfunction — all of which fights cancer.

Past research on colon cancer has even shown that nuts help your body detoxify reactive oxygen species that damage cells and attack your DNA.

Studies have even proven that eating nuts fights type 2 diabetes — an important benefit since women with blood sugar problems have a worse survival rate from breast cancer.

So go nuts and grab the snack shown to keep breast cancer from returning. And for even more breast cancer protection, follow these 10 research-backed ways to reduce your breast cancer risk.

Eating nuts may reduce risk of dying from breast cancer by more than half, study suggests — Nottingham Post