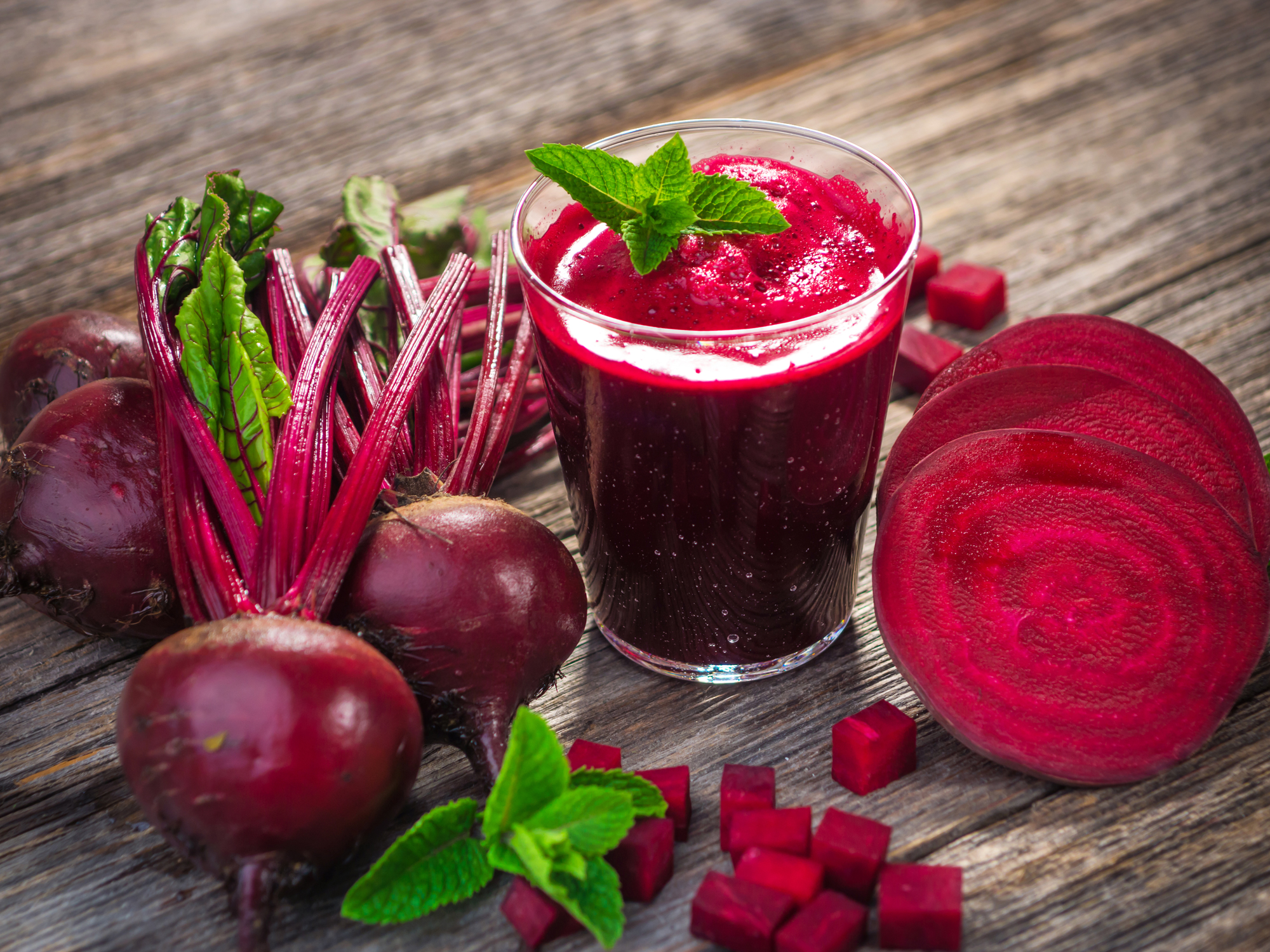 For some reason, beets are one of those vegetables I just never developed a taste for. Actually, they confused me.

Red like an apple but grown in the ground like a potato. Used in salads, but also in soups… and smoothies? I decided a long time ago to just avoid them.

So much research has been done recently on the health benefits of beets that to say they’re good for you is a huge understatement, especially if you believe that prevention is the best medicine.

You may have heard how great they are for your heart health, but you can add Alzheimer’s and cancer to the list of diseases beets can help you fight.

Read on and see what I mean, and why beets should be a part of any healthy living strategy…

How beets protect against the Big 3

Beets support a healthy heart. Researchers at Indiana University wanted to see if the nitrate found in beet juice could improve muscle function in patients with heart failure.

They found that patients who drank beet juice had increases in breath nitric oxide of between 25 and 50 percent. This significantly improved both their endurance and oxygen uptake.

In a 2008 study, drinking 8 ounces of beet juice lowered subjects’ blood pressure by 10mm Hg (a ten-point drop in blood pressure). This is not surprising, since the dietary nitrate in beets breaks down into nitric oxide, which widens blood vessels and regulates blood pressure.

Studies in the United States, France and Denmark have supported the anti-cancer properties of betanin, the pigment that gives beets their color. An Italian study found the pigments in beets to be “a chemopreventive tool against colon cancer.”

Beets protect the brain from Alzheimer’s. Alzheimer’s is thought to result from the formation of beta-amyloid plaque. When this plaque clumps together, it causes oxidation and inflammation.

Researchers at the University of South Florida wanted to see if betanin could slow down this rate of inflammation. It did indeed – by almost 90 percent!

Other health benefits of beets

Beets lighten the liver’s load. The pigment that produces that unique red color can prevent the accumulation of fat in the liver. Betanin has been shown to improve liver function and reduce liver size, as well as lower cholesterol.

Beets can keep you happy. A half-cup of beets has 17 percent of your daily requirement of folate, also called Vitamin B-9. Folate is crucial for brain health, and a folate deficiency can affect your emotional and mental health.

Beets keep your libido going. Nitrates and boron are two substances that work in the body to regulate the production of human sex hormones. Also, beets keep a healthy blood flow going to all parts of your body, including your reproductive organs.

How to eat your beets

If you don’t want to eat your beets raw, it’s best to steam them for about 20 minutes or roast them for an hour or less. This will preserve their nutrient content.

If you’d rather drink your beets, try mixing a whole beet with half a green apple and two stalks of celery in a juicer.

Here and here are two great beet recipes. And, believe it or not, you can even use beets to make a luscious dessert!

One word of warning: when you start to eat beets regularly, your urine may become, well, beet-colored. This is no cause for alarm.

However, some research has shown this could happen if you are having trouble absorbing iron, so if you have concerns about your iron level or have been anemic, it’s best to check with your doctor.