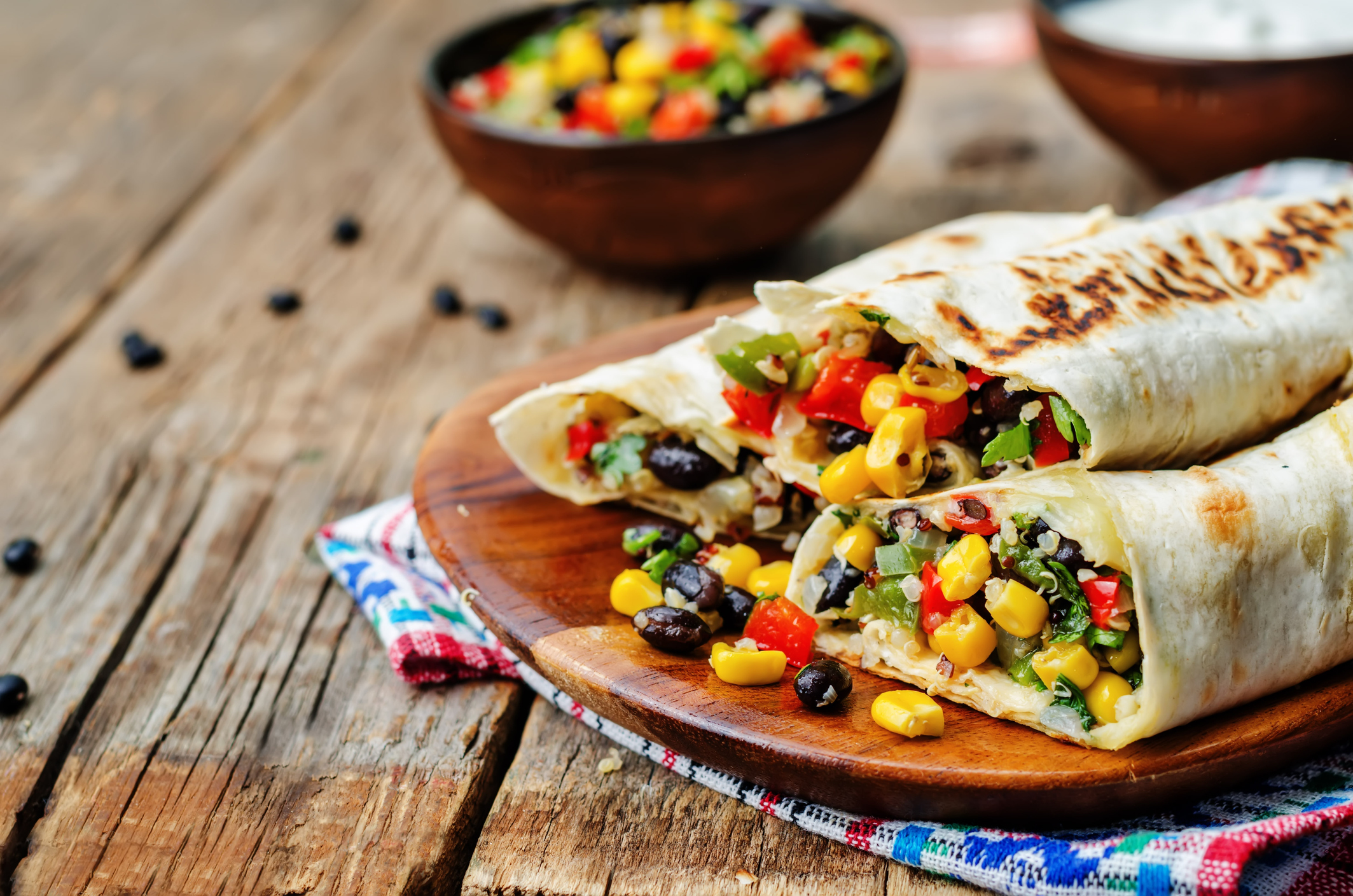 There are plenty of good foods that can help prevent insulin resistance, including stone fruits (peaches, plums, nectarines) and sardines.

Beans and legumes are great for people with insulin resistance. They are high in fiber and take longer to digest, which raises blood sugar more slowly.

A recent study has identified one member of this group of foods that helps prevent diabetes in several ways.

Researchers from the U.S. Department of Agriculture have found that adding cooked black beans to a high-fat diet improved insulin sensitivity in obese mice. It also improved other measures that are often associated with diabetes.

Adding the mouse-sized equivalent of a single serving a day of black beans — about a half cup for a human — lowered insulin resistance 87 percent in obese mice, compared with obese mice on the same diet that were not fed the black beans.

It also regulated levels of other hormones such as leptin, which is tied to insulin resistance.

Finally, adding black beans to the diet of the obese mice also restored the balance of healthy bacteria in the gut.

What does the gut have to do with diabetes?

As you probably know, obesity is a clear risk factor for diabetes.

But you may never have heard of two types of gut bacteria, Firmicutes bacteria (usually found in the guts of lean people) and Bacteroidetes bacteria, that are especially important.

High ratios of Firmicutes to Bacteroidetes are associated with obesity.

When black beans were added to the mice’s diet, the ratio of Firmicutes bacteria to Bacteroidetes bacteria in their gut decreased by 64 percent.

Inflammation is the culprit… again

Wallace Yokoyama, lead author of the study, says that the most interesting thing about his research is that it reveals how black beans improve insulin resistance.

It appears that black beans may inhibit something called the JNK/c-Jun pathway, a key metabolic pathway that has many functions that are not clearly understood.

One function that we do know it performs, though, is the regulation of inflammatory responses. Chronic inflammation is believed to be the basis for insulin resistance and other metabolic diseases.

So it appears that, by helping to control inflammation, black beans help to prevent or reverse insulin resistance.

How to enjoy black beans

If we’ve encouraged you to work more black beans into your diet, here are a few tasty ways to get started:

And, I’ll bet you didn’t know you could make chocolate cake or brownies with pureed black beans instead of flour!