Home » 6 fruits anyone with blood sugar problems should be eating 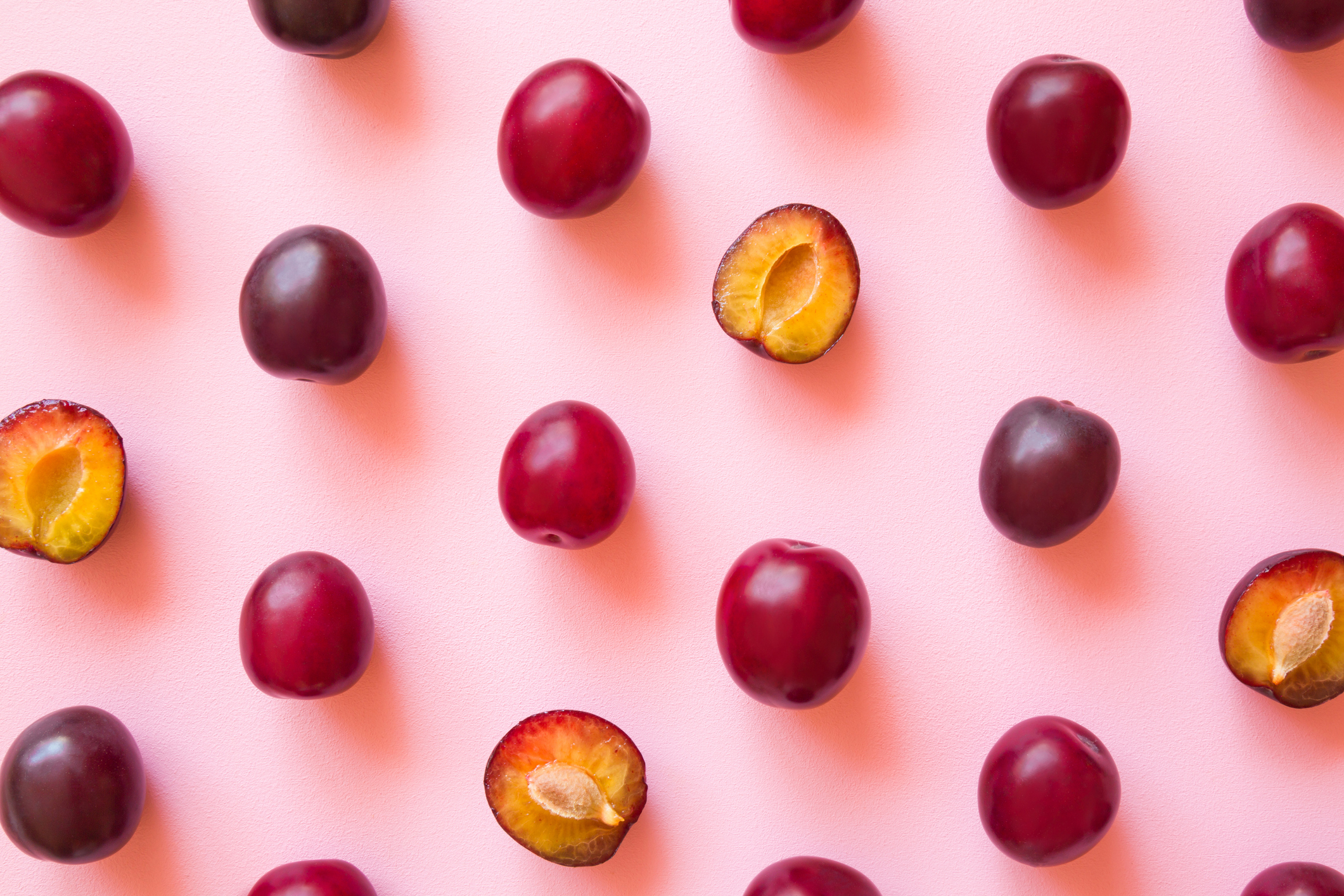 If type 2 diabetes runs in your family, or if you have reason to be concerned about high blood sugar and insulin resistance, I have some exciting news for you.

Recent research has pinpointed a group of fruits that can lower your diabetes risk naturally.

These “superfoods” are already well known for their antioxidant content that protects against chronic inflammation and metabolic syndrome.

Now, scientists have discovered exactly how the natural compounds in these fruits work at the genetic level to shield us from insulin resistance and diabetes.

Stone fruits do double duty to protect against diabetes

Researchers at Texas AgriLife Research, a state agriculture agency, have found that stone fruits — peaches, plums and nectarines — have bioactive compounds that can fight metabolic syndrome, a group of risk factors that precede diabetes and heart disease.

Each of these fruits contains a mixture of bioactive compounds known as phenols that fight obesity and inflammation, two of the major components of metabolic syndrome.

These phenols work together as a team to fight obesity, inflammation, high blood sugar and the oxidation of LDL (“bad”) cholesterol that causes heart disease.

But what makes stone fruits unique is that each of the bioactive compounds they contain also “specializes” in a particular aspect of metabolic syndrome, and works to influence the expression of genes that affect that aspect.

“They modulate different expressions of genes and proteins depending on the type of compound.”

So, eating more plums, peaches and nectarines does double-duty to help you avoid metabolic syndrome and type 2 diabetes.

Other fruits that fight metabolic syndrome

Aronia berry (chokeberry). You’ll probably find these small, purple berries at your health food store. You can get them fresh, dried, or as a juice. Don’t let the nickname worry you. It comes from the tart, mouth-drying taste of these berries.

Preliminary studies in animals have shown strong evidence that chokeberries, which are higher in phenols than other more common berries, relieve insulin resistance and thus can help stave off diabetes as part of a healthy diet.

Pomegranate. Studies have recently shown us that drinking pomegranate juice is an effective and healthy way to combat dyslipidemia, another major component of metabolic syndrome that leads to high blood pressure and heart disease.

And, an Israeli study found that, although pomegranate juice has just as much sugar as other fruit juices, the sugars in pomegranate juice did not have a negative effect on blood sugar levels in study participants with diabetes.

Blueberries. We’ve long been singing the praises of blueberries as a superfood that’s good for your heart, your brain and your immune system.

A recent study has shown that the anti-inflammatory properties of blueberries may be the reason this superfruit also improves your body’s sensitivity to insulin.

The pesticides that are used in growing non-organic fruits can seep into those “healthy” fruits. To what extent isn’t clear, but fruits like blueberries, plums, and peaches are thin-skinned, so chances are they’re absorbing those poisons.

It’s also unclear how much those pesticides degrade the potential health benefits of the fruits we’ve talked about here. But even if they don’t, consuming toxic pesticides sets you up for a host of other health problems.

For example, artificial estrogens (xenoestrogen) caused by many toxins, including pesticides, have an impact on your body’s hormones (remember, insulin is a hormone), and causes a range of troublesome and potentially life-altering symptoms in both men and women.

The point is, whenever possible, go organic when purchasing these “superfruits” to get the maximum benefit and avoid health complications.

One Major Effect of Eating Blueberries, New Study Says Eat This, Not That!