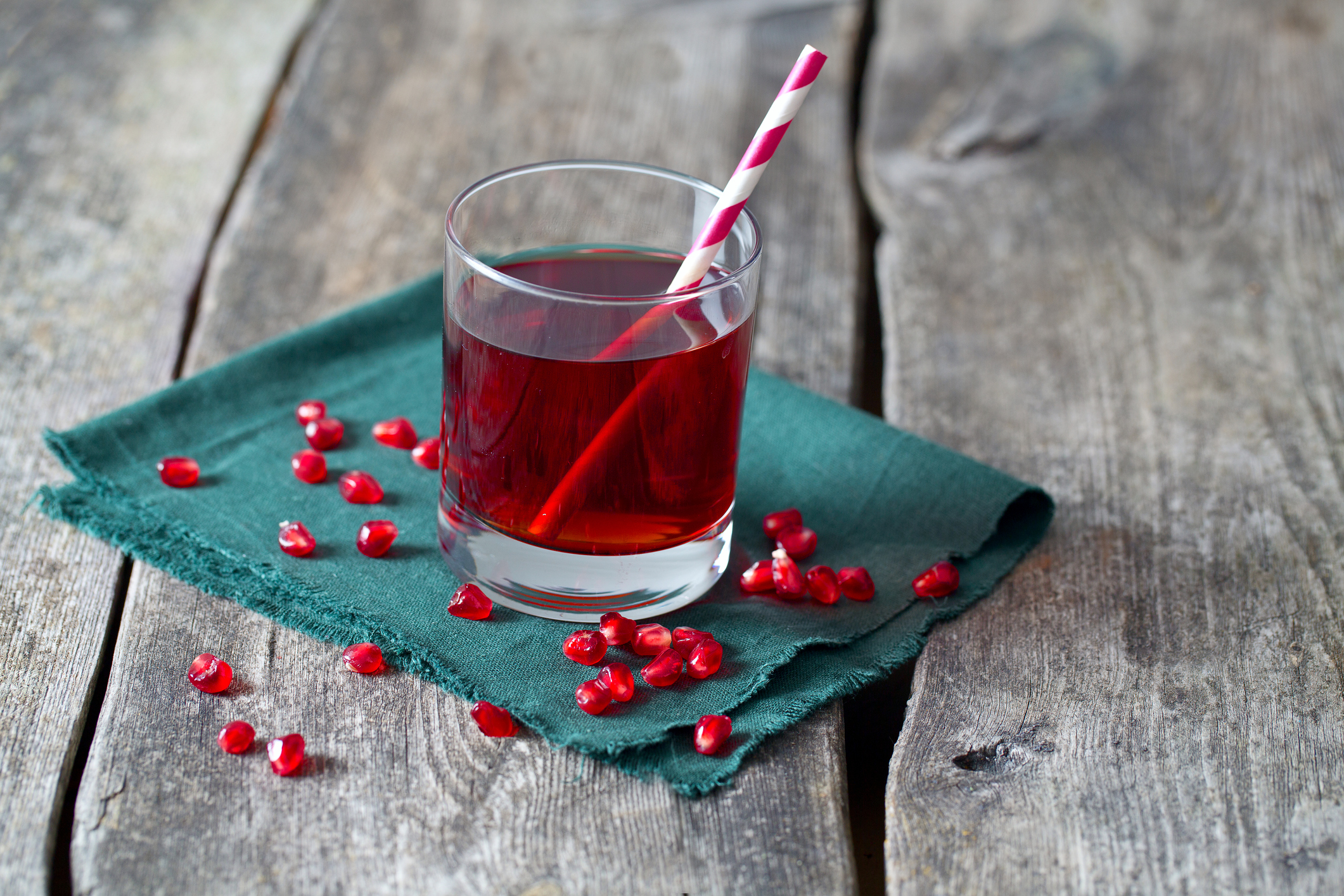 During my childhood, every fall was marked with a new sweater, a trip to the mountains to see the leaves change… and a pomegranate.

Little did my parents know that they were protecting our health in so many ways by feeding us this fruit every fall when it appeared in the produce section.

Because of this, the pomegranate is considered a superfood. It carries many important health benefits, such as helping to prevent many of the symptoms that can lead to or worsen heart disease.

And as if that weren’t enough, we’ve now learned that pomegranate juice is a natural warrior against a condition that is a major component of metabolic syndrome.

If your doctor has ever told you that your cholesterol numbers are not looking good, most of the time they may be referring to just your LDL levels — the bad cholesterol.

But if they used the term “dyslipidemia,” then your all-around cholesterol is in the dumps.

Your blood contains three main types of lipids (or fat):

If you’re diagnosed with dyslipidemia, it usually means your LDL levels and your triglycerides are too high. It can also mean your HDL levels are too low.

Dyslipidemia is also one of the major components of metabolic syndrome.

Pomegranate juice is high in three different types of polyphenols, a potent form of antioxidants. The three types — tannins, anthocyanins, and ellagic acid — are found in many fruits, but fresh pomegranate juice contains particularly high amounts of all three.

In combination, these three powerful polyphenols help control the metabolism of lipids.

They also keep free radicals from building up and doing damage to fatty tissue and proteins in your body, so you’re less likely to end up with diabetes, arthritis, memory loss, and other conditions that stem from oxidative stress.

Researchers from the National Institute for Medical Research in Belgrade, Serbia have shown that drinking pomegranate juice has a positive effect on dyslipidemia and other components of metabolic syndrome.

In their study, 24 overweight patients with dyslipidemia were randomly assigned to one of two groups: a group that drank 300 ml (about 10 oz) of pomegranate juice daily for two weeks, or a control group that did not.

After two weeks, those who drank pomegranate juice daily not only experienced a significant drop in LDL (“bad”) cholesterol — but also had significantly lower diastolic blood pressure (the lower number on a blood pressure reading).

The researchers stated that their results show that short-term consumption of pomegranate juice exerts beneficial effects on lipid metabolism in overweight patients with dyslipidemia.

Pomegranate juice may save you from statins

Based on these short-term benefits, it stands to reason that including pomegranate juice in your regular diet is a simple way to help keep cholesterol under control and keep your heart healthy. It certainly couldn’t hurt!

And when you consider that statin drugs with side effects like muscle pain and potential memory loss are most often the next step, drinking some of this tart but tasty juice every day is a breeze!

Pomegranates are readily available this time of year, but you can always purchase pure, organic pomegranate juice year-round. Look for one without added sugars, preferably!

Here are a few ideas for getting more of this tart but tasty juice into your diet.

And if you like the aroma of mulled cider as the fall weather gets cooler, here’s one you’ll definitely want to try!

In a large saucepan, add the pomegranate juice, then the cinnamon, cloves, rosemary and orange slices. Bring to a simmer, then turn off the heat, cover, and let the mixture sit and infuse for 30 to 60 minutes. Strain off “chunky bits” by pouring through a strainer into a serving pitcher. Add one drop of lemon or orange essential oil and stir to combine.