Home » The cause of the most preventable disease shortening our lives 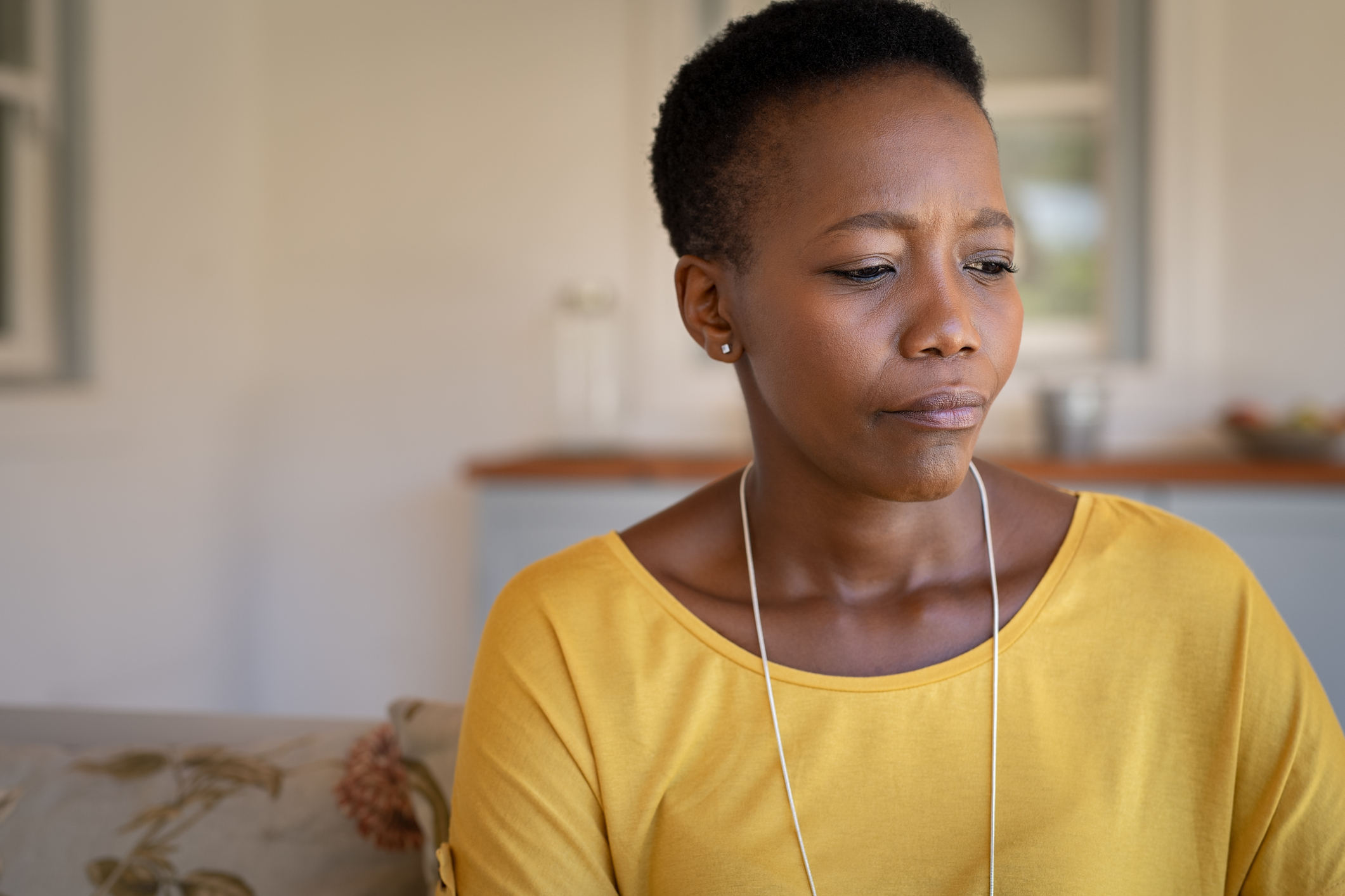 The Global Burden of Disease (GBD) study, an ongoing large-scale study carried out by the World Health Organization (WHO) since the early 1990s, seeks to gather data that will inform health policy decisions.

The study is carried out by a global network of hundreds of scientists who report back from their countries regarding which diseases are most common, as well as the risk factors that seem to be causing them.

In 2017, after tracking dietary trends in 195 countries for 27 years, the study revealed the true cost of poor eating habits in lives lost, and in diseases that could be avoided.

From 1990 to 2017, the GBD study looked at dietary risk factors we’re familiar with.

The study then systematically examined health and disease trends alongside these dietary risk factors.

The conclusions were alarming, to say the least.

The study found that eleven million deaths worldwide could be attributed to dietary risk factors.

So this part should come as no surprise: Ten million deaths were due to cardiovascular disease, 913,000 from cancer, and 339,000 from type 2 diabetes.

They were also able to gauge the effect of diet on life expectancy. To that end, they calculated the number of disability-adjusted life-years (DALYs) lost to dietary factors.

The 2019 GBD study revealed something else just as frightening.

As a whole, we may be approaching a “leveling off” point in terms of making any gains in life expectancy.

In other words, we can expect that, in general, we will not live any longer than we do now, and that our life expectancy may actually grow shorter.

That’s shocking considering all the research into healthy aging and longevity. So, why would the opposite be closer to the reality?

In addition, the top ten contributors to increasing health decline around the world over the past thirty years include conditions that affect mainly older adults: ischemic heart disease, diabetes, stroke, chronic kidney disease and lung cancer.

If you look at the increased risk of disease and death that’s happening on a global scale due to poor nutrition and bring it down to the personal level, it’s pretty clear what you should do to live a longer, healthier life.

Remember, too, that the results were just as much about what we’re not eating as it was about the bad things we’ve been found to eat too much of.

Enjoying nuts and seeds (especially these), even just in place of unhealthy snacks, can do wonders for your health.

Once again, the Mediterranean diet is a clear winner. And if you’re over 50, you’ll be glad to know that this heart-healthy diet has also been found to increase the number of years you get to live independently.

Health effects of dietary risks in 195 countries, 1990–2017: a systematic analysis for the Global Burden of Disease Study 2017 — The Lancet