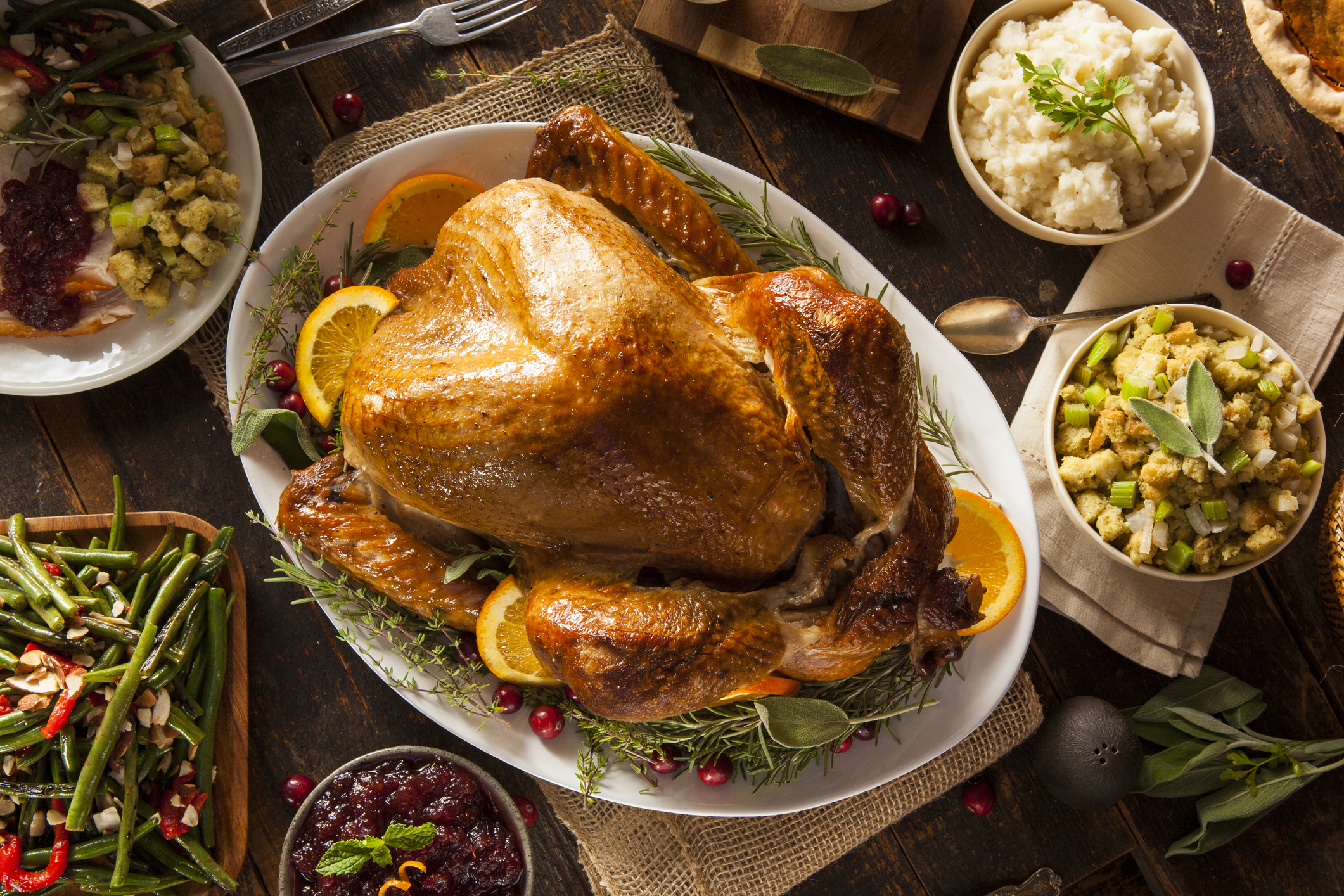 Tryptophan is the amino acid that we all associate with that post-Thanksgiving meal slump. After all, after a big dinner or tryptophan-rich turkey, who doesn’t want to take a nice long nap?

The truth, though, is that even though tryptophan can improve sleep, it’s the carb-heavy meal that takes the blame for knocking you out after dinner.

But according to scientists, tryptophan does have some powerful health benefits you’ll want to take advantage of, especially if you’re on the mature side…

It could be the secret to keeping your gut healthy as you age and helping prevent severe, body-wide inflammation.

Supporting the bacteria that keep inflammation from running rampant

Acute inflammation, the kind you experience when you have an injury, is the pathway to healing. The swelling and redness is your immune response repairing the damage. Chronic inflammation, however, sets your body up for disease.

But researchers at the Medical College of Georgia at August University have shown that tryptophan can help undo it.

You see, your gut microbiome is that collection of both good and bad bacteria in your intestines that is not only responsible for helping you digest the food you eat, but also keeping your immune system healthy.

When your microbiome is in balance, good bacteria can do their job and respond to outside threats in a measured way that keeps germs at bay.

However, when it tips out of balance, a measured approach can go out the window and result in body-wide inflammation.

And that’s where tryptophan can help…

As we age, the master regulator that turns the body’s inflammatory response on and off becomes less effective. Sometimes the “on” button gets stuck, and leads to a constant state of inflammation. That means stiffness, throbbing, swelling and discomfort but… MORE⟩⟩

Tryptophan’s special role in the microbiome

Tryptophan is one of nine essential amino acids supplied in a well-rounded healthy diet. When metabolized in the body, it serves as a key modulator of gut microbiota that influences both pathological and psychological pathways.

Tryptophan is involved in:

When you consume a diet with enough tryptophan, your gut microbiome is healthier and keeps inflammation at bay. This contributes to maintaining a strong intestinal barrier — which helps avoid major problems, like leaky gut.

But with age, a diet lacking in tryptophan makes your gut microbiome less protective and increases inflammation throughout your body.

In fact, a gut without sufficient tryptophan gets unhappy real fast…

In aged mice, the researched found that it takes just eight weeks for a diet low in tryptophan to lead to unhealthy changes, including:

In general, the researchers say that the low-tryptophan diet set the stage for body-wide inflammation. On the other hand, mice fed a tryptophan-rich diet had higher levels of an inflammation-calming molecule, known as IL-27.

The team found that when the aged mice resumed a healthy tryptophan intake, some of the unhealthy changes to the gut and inflammation levels resolved in just a few days.

A balanced diet is the easiest way to supply healthy levels of tryptophan to your gut.

To get more of the amino acid in your diet, great foods to include in your daily life are:

You can also supplement amino acids, like tryptophan, too. Need a good reason? Amino acids have a role in nearly every physiological function that occurs in the body — including protein synthesis, enzyme production, hormone regulation, cognitive performance, neurotransmitter balance, metabolism and inflammation.