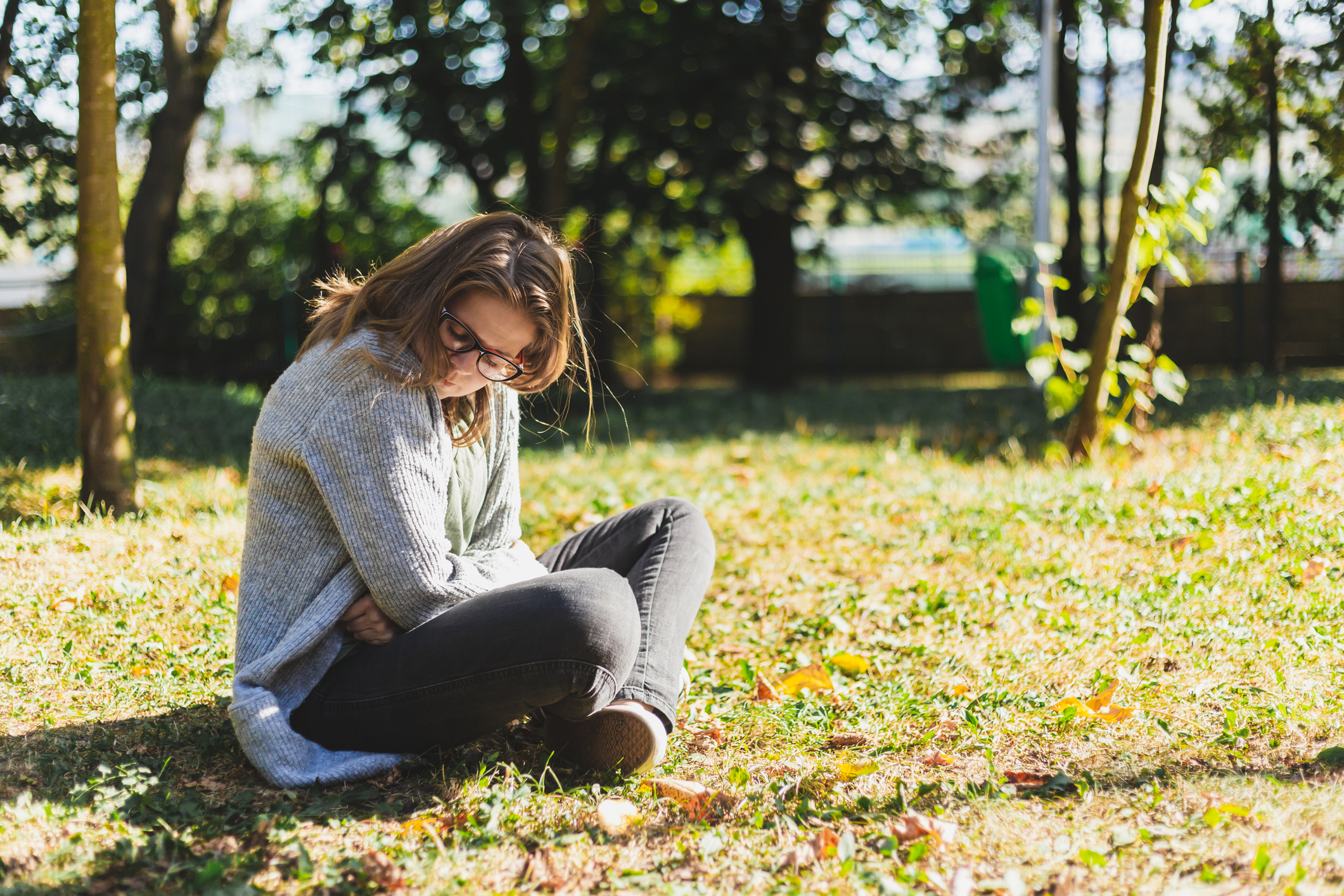 Experiencing a UTI is miserable. They cause stomach and pelvic pain, nausea, an almost constant feeling that you need to urinate, and a burning sensation when you do.

But the toll these infections can take on the body is even greater.

Repeated UTIs can lead to chronic inflammation, extensive damage to the mucus lining of the bladder, and chronic infection.

Of course, both men and women can suffer from UTIs. But overwhelmingly, they are often a lifelong problem for women, ramping up in the years during and following menopause.

Fortunately, researchers at Baylor College of Medicine and Washington University School of Medicine have discovered a series of biological events that take place in the body in response to a UTI that may drastically change the way they’re treated.

This discovery has pointed the way to a potential new non-antibiotic drug treatment and natural remedies that can activate these exact mechanisms in the body, possibly preventing a UTI from happening in the first place.

Number one, doing away with UTIs is a dream come true (no exaggeration!) — and number two, becoming less dependent on antibiotic treatment has been a longtime goal considering the bacteria that cause UTIs have become increasingly antibiotic-resistant.

Essentially, the body strikes a delicate balance between two tasks: eliminating the bacteria that are causing the UTI, while at the same time working to minimize the damage these bacteria cause to the lining of the bladder.

Think of it as trying to get an intruder out of your home at the same time you’re cleaning up his muddy footprints.

“More than 85% of UTI are caused by uropathogenic E. coli (UPEC), bacteria that can attach to the surface of the epithelial cells lining the inside of the bladder, called urothelial cells,” said first author Dr. Chetanchandra S. Joshi. “Attached UPEC can then enter the urothelial cells, where they reproduce.

“In the current study, we looked at how urothelial cells fight back UPEC invasion and proliferation while preserving their integrity, which is essential for proper bladder function.”

As a UTI begins, urothelial cells defend themselves by producing reactive oxygen species (ROS) — highly active compounds that kill bacteria. However, if ROS are around for too long, they can damage the urothelial cells they are trying to protect.

So the body steps in to do something about that…

“We found that accumulation of ROS activated an anti-ROS response in urothelial cells, called the NRF2 pathway, that minimized the damage excess ROS could cause to the urothelial cells,” Dr. Joshi said.

Treating a UTI without antibiotics

Based on this research, doctors may be able to offer UTI treatment choices without relying on antibiotic therapy by using drugs that activate the NRF2 pathway, which stood out as a key contributor regulating both the potential damage to tissues and the elimination of bacteria.

“The most exciting part about this work was identifying a non-antibiotic-based therapy that contained the infection and reduced inflammation,” says Dr. Indira Mysorekar, E.L. Wagner Endowed Professor of Medicine and Infectious Diseases at Baylor.

One such drug being looked at is DMF, an FDA-approved drug that treats inflammatory conditions such as multiple sclerosis.

But knowing that the NRF2 pathway plays a role here opens up another option: the use of NRF2-activating herbs that can decrease free radical production and inflammation like:

It’s possible that incorporating these herbs into your “UTI medicine cabinet” as many women do cranberry juice and D-mannose, could keep you from getting an infection.

But don’t forgo a trip to your physician if you notice those tell-tale signs that UTI has taken hold.

The Nrf2 Pathway and Nutrition: What You Need to Know — Gene Food