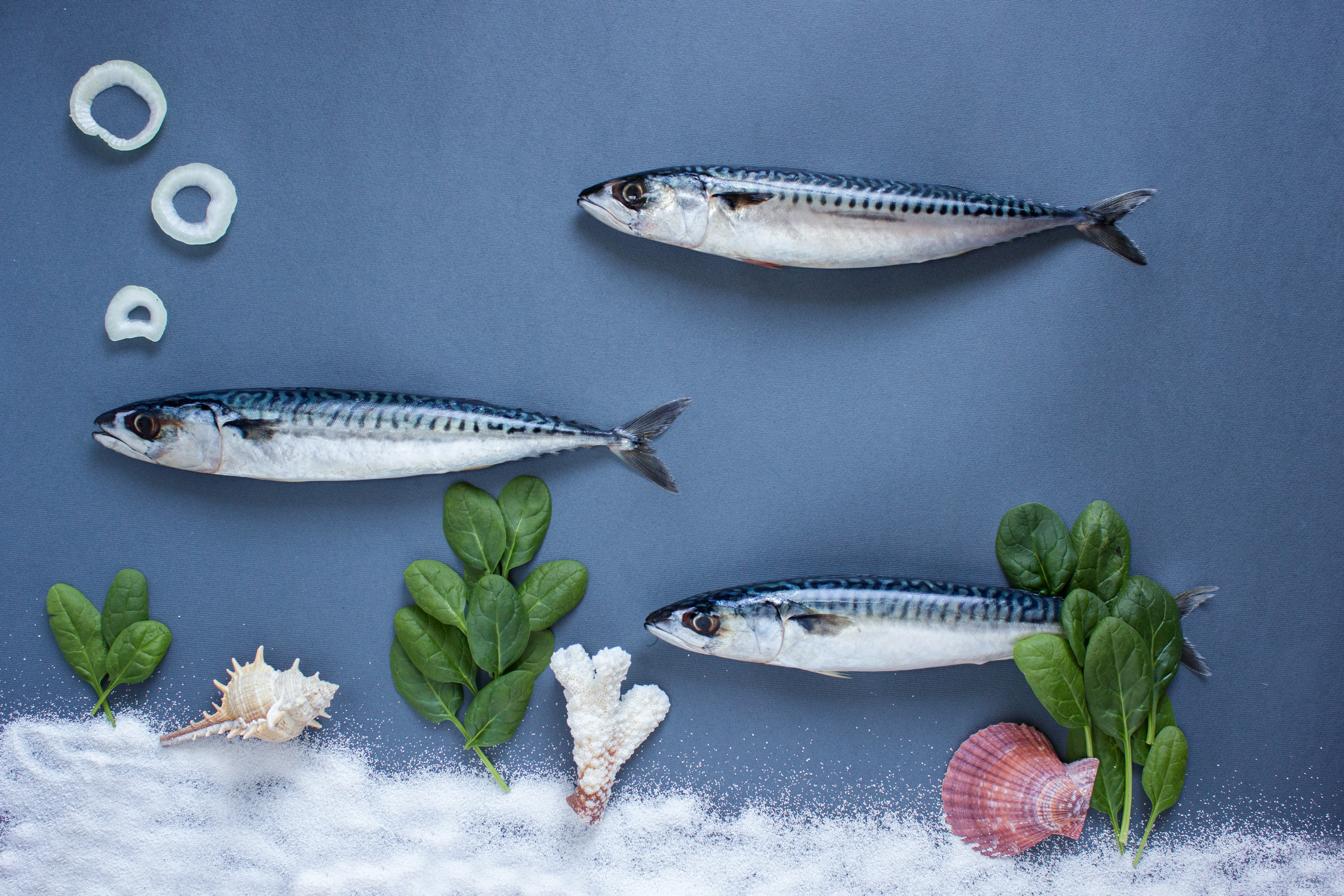 We’ve all heard about the incredible heart health benefits oily fish, such as salmon, sardines, and mackerel have to offer. In fact, the nutrients from fish and fish oil, such as omega-3s have been linked to a longer, healthier life.

Now new research is demonstrating how adding fish, specifically sardines, into your diet can help ward off one of the most common health conditions we face today.

Most people either love sardines or hate them. But if you were at a high-risk level for type 2 diabetes — meaning you’re prediabetic — and eating just a few a day could turn all that around for you, why not give it a try? Still need convincing? Check out the impressive research…

A recent study followed 152 patients aged 65 years and older who had been diagnosed with pre-diabetes. This is the stage where you’re starting to show signs of developing full-blown diabetes and it’s easy to tip the balance to the dark side.

The researchers put all participants on a diet designed to reduce their risk of that happening, with one small difference: one group was asked to add 200 grams of sardines (packed in olive oil) to their diet on a weekly basis. That’s the equivalent of eating just two cans of the little fishies each week.

Now, here’s where things get good…

Of the group that only followed the blood-sugar-lowering diet, 27 percent were at high risk of developing diabetes going into the study. After a full year on the diet, 22 percent still fell into that high-risk category. That means only 5 percent improved.

In the group that followed the diet and ate sardines, 37 percent were at that high-risk level. But when their year was up, the news was much better: only eight percent remained at high risk. That’s a massive reduction just from eating sardines!

The sardine-eaters also benefitted from:

Talk about the benefits stacking up!

Why do sardines have such impressive benefits against blood sugar problems?

The researchers haven’t pinpointed the exact mechanism yet, but it could be linked to the ability of the nutrients in the fish to modulate the expression of certain genes related to inflammation, which could play a role in the onset of diabetes 2. And they’re delving into the role of oily fish on gut health as it relates to blood sugar as well.

So if you want to grab the blood sugar benefits of oily fish, add in two cans of sardines a week. Just look for ones packed in heart-healthy olive oil — like used in the study. And go for whole sardines, without removing the bones, since the researchers say these are particularly rich in calcium and vitamin D.

If sardines simply aren’t your thing (I’m not a fan because they have that strong fish taste), you can try to increase your consumption of the nutrients that the researcher’s credit for the blood sugar maintenance provided by sardines:

Blood sugar problems are among the most preventable and reversible — with good nutrition and a healthy lifestyle. So, if your blood sugar is creeping up and your doctor’s given you a warning, take care of it now to avoid a lifetime of insulin medications and injections. It could be a simple as a sensible diet and the right nutrients.