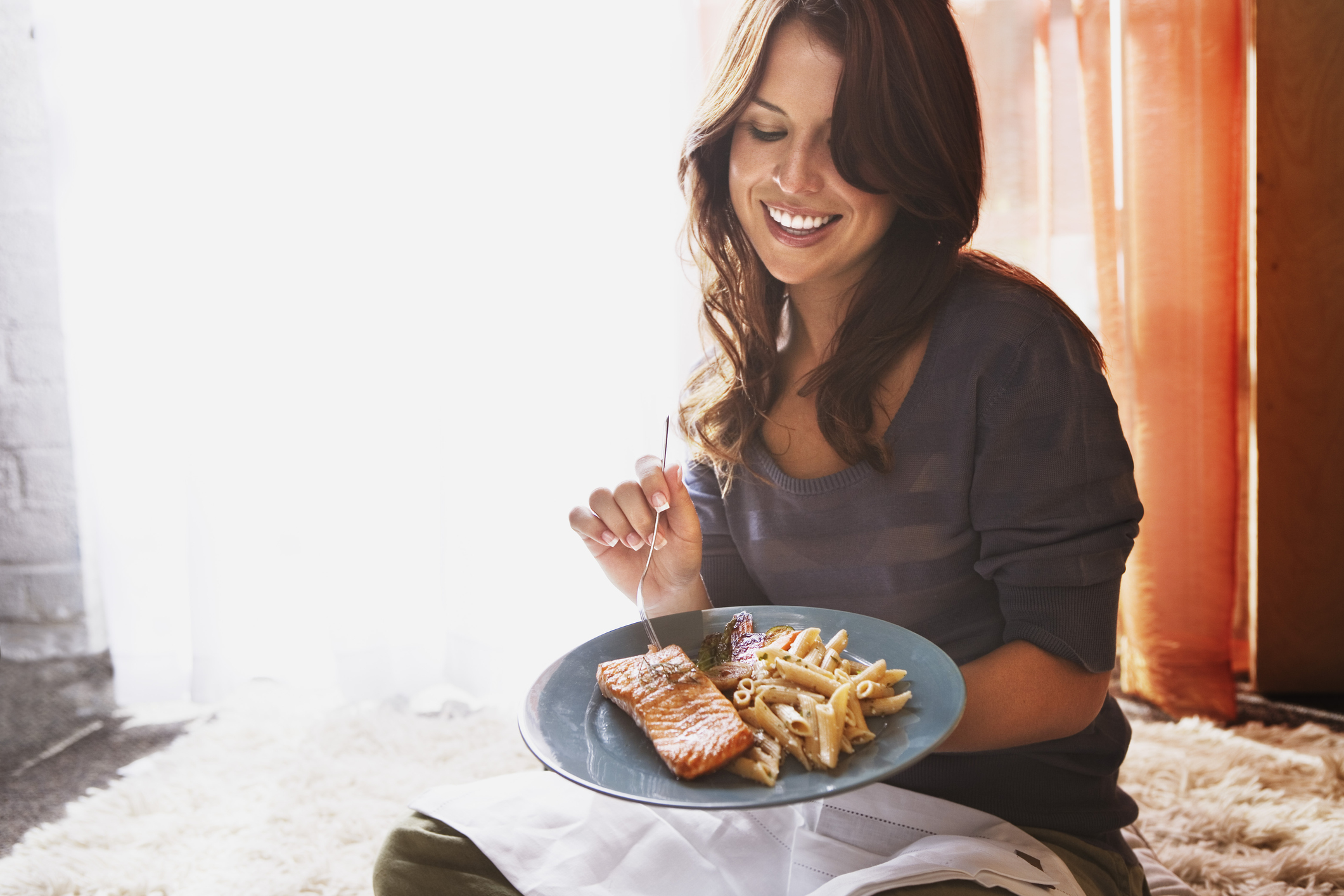 When you were growing up, your mom never forgot to remind you to eat your vegetables. And while that’s still great advice, there might have been one recommendation she missed.

Always eat your fish… your oily fatty fish, that is!

That’s because according to new research, people with higher omega-3 EPA and DHA blood levels (i.e., Omega-3 Index) lived longer than those with lower levels.

This means omega-3s are more than heart-healthy — they’re life-healthy.

Living longer thanks to higher levels

The research, published in Nature Communications, pooled the data from 17 separate scientific studies. In all, it followed the lives of a whopping 42,466 people followed for 16 years on average.

And unlike other studies that have linked omega-3s with a reduced risk of death, this one is hard to refute.

Well, most studies to date have estimated the amount of omega-3s people get based on their self-reported dietary intake.

And of course, it’s easy to see why this method could produce flawed results.

But this latest research was different…

Rather than asking people to estimate how much fish they consumed, it only looked at actual blood levels of omega-3s. Yup, no guesswork there.

And it showed, without a doubt, that people with higher omega-3 EPA and DHA blood levels lived longer than those with lower levels. Conversely, people who died prematurely had lower omega-3 levels.

Everything else being equal, they could have lived longer if they had simply upped their omega-3s.

In fact, the authors noted that these findings suggest that omega-3 fatty acids may beneficially affect overall health and thus slow the aging process and that they are not just good for heart disease.

After examining the risk for death from any cause, the researchers say that people who had the highest EPA+DHA levels benefited from a 13 percent lower risk for death than people in the lowest percentile.

And when they looked at three major causes of death, here’s what they found:

“Since all of these analyses were statistically adjusted for multiple personal and medical factors (i.e., age, sex, weight, smoking, diabetes, blood pressure, etc., plus blood omega-6 fatty acid levels), we believe that these are the strongest data published to date supporting the view that over the long-term, having higher blood omega-3 levels can help maintain better overall health,” said Dr. Bill Harris, Founder of the Fatty Acid Research Institute (FARI), and lead author on this paper.

So if you want to be not only heart-friendly but also life-friendly, increasing the among of omega-3s in your diet could be the key.

But, there is one important caveat…

According to the researchers, while the long-chain omegas you get from seafood sources (such as wild-caught salmon, tuna, Atlantic mackerel, cod, herring), including EPA, DPA and DHA, are strongly associated with a lower risk of all-cause mortality, “the plant omega-3 alpha-linolenic acid (ALA) are less so.”