Home » Brain anomaly discovered that could be responsible for migraine 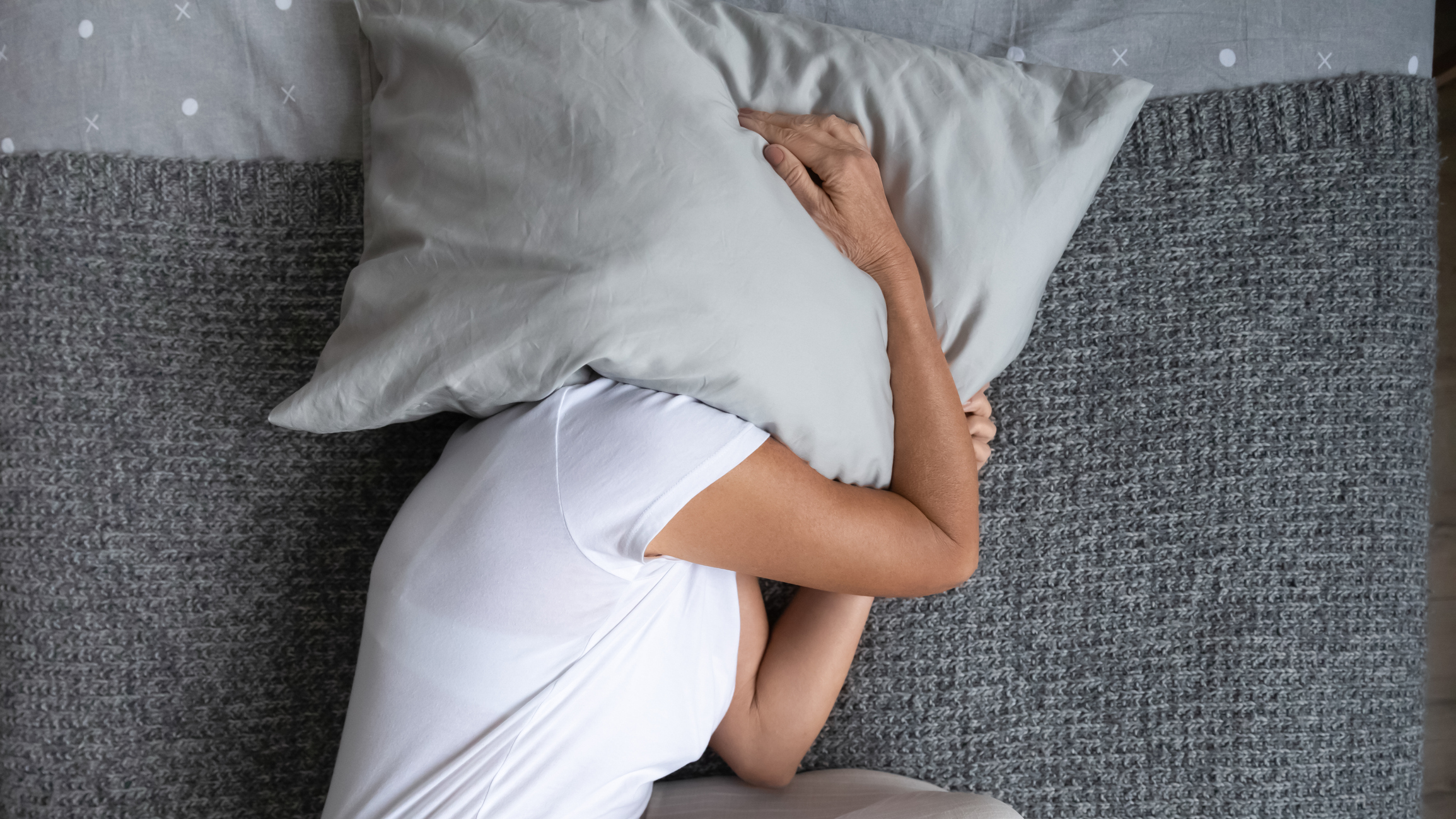 Once thought to be caused by blood vessels in the head, researchers now believe migraine is a neurological disorder involving nerve pathways and brain chemicals. Whatever the cause, effective treatment would be a huge relief for many. One research team has zeroed in on a particular brain chemical that could be involved in migraine onset…

Migraine remains a poorly understood disorder. Much more than just a “bad headache,” migraine attacks can last between 4 and 72 hours and usually come with one or more of the following debilitating symptoms:

Scientists have yet to identify a clear cause of migraine. But they are getting closer. In fact, one research team has identified an overabundance of a key neurotransmitter as playing a possible role in migraine onset…

According to a recent study, gigantic “plumes” of the key neurotransmitter glutamate sweeping through the brain could be connected to the onset of migraine with aura, as well as other neurologic diseases such as stroke and traumatic brain injury.

“This is something new under the sun,” says Dr. K.C. Brennan, a University of Utah Health professor of neurology and the study’s co-corresponding author. “Glutamate plumes are a completely new mechanism of migraine, and it’s a good bet that they are players in other diseases of the nervous system.”

Glutamate is released as a signal between nerve cells. But too much glutamate can overexcite cells and cause damage, so the brain has evolved ways to limit its effects.

The study conducted in laboratory mice found that an abnormal release of glutamate into the area between brain cells can cause spreading depolarizations, large waves of activity that spread across the brain in migraine and other nervous system disorders.

The discovery came about when Dr. Patrick Parker, a graduate student working in the laboratory, was studying abnormalities in glutamate signaling in mice carrying a human gene that leads to a condition called familial hemiplegic migraine type 2 (FHM2).

The FHM2 mutation had been found in earlier research to slow the rate of glutamate removal from the extracellular space between brain cells, leading to excessive brain network activity. But in the current study, Dr. Parker and his team made a surprising discovery: releases of glutamate in large puffs that showed up spontaneously and seemed to spread from a central location.

“Everything I’d read about neural glutamate signaling told me the plumes shouldn’t be there,” Dr. Parker says. “It wasn’t exactly a ‘eureka’ moment. More like, ‘What the heck was that?’”

A fight between brain cells

When the researchers explored further, they found the plumes came from a dysfunctional interaction between neurons and astrocytes, specialized brain cells that help control glutamate levels, among other things. They were able to determine that the plumes happened when the neurons released too much glutamate, or when there was too little uptake of glutamate by the astrocytes.

In other words, according to Dr. Parker, the common denominator was an imbalance between release and uptake and an excess of glutamate in the extracellular space.

With this better understanding of how plumes were created, the researchers moved on to finding out how these plumes affected brain disease. They discovered that a series of plumes preceded the onset of spreading depolarizations, which they compared to the ripples moving across a pond when a stone is dropped in.

Spreading depolarizations are just as common as seizures, another event caused by an overexcited brain. And under certain conditions, including stroke and traumatic brain injury, they can be just as damaging to the brain.

Going forward, the research team intends to deepen its understanding of plumes in migraine, further exploring the emerging theme of impaired control of glutamate by various means in migraine. They also intend to directly test whether glutamate plumes are involved in other neurological disorders with the goal of developing treatments relevant to multiple diseases.

If you aren’t sure whether your severe, chronic headaches can be classified as migraine, the first step is to visit your doctor for a proper diagnosis. But be warned — migraines are usually diagnosed through a process of eliminating other reasons for your symptoms. So, it might take a little time for your doctor to formally diagnose you with migraines.

Once you know for sure you have migraine, the next step is to consider your treatment options. There are hundreds of medications, devices and surgical interventions used to treat and prevent migraine attacks and symptoms, yet only a few have been developed specifically for migraine. Most drug regimens are prescribed off label, meaning the drugs were developed for another use, and finding the right combination to treat your migraine can be a time-consuming and frustrating process of trial and error. It helps to have a doctor that specializes in treating migraine, but even then, there are no guarantees.

As we noted in a previous issue, the best remedy for migraines is to try to prevent attacks from occurring in the first place by avoiding potential triggers. Keep a headache diary so that you can map possible triggers and avoid them when possible. Make sure you’re drinking enough water, as dehydration is a common migraine trigger.

You can also try meditation, which can help reduce the frequency of migraines and the amount of medication needed to treat them. Other non-drug therapies found to be helpful include acupuncture, yoga, tai chi, massage, biofeedback, hypnotherapy and cognitive behavioral therapy. And studies have shown green light therapy can benefit those who suffer from migraines. You can learn more about that from my colleague Margaret Cantwell, a life-long migraine sufferer, who shares her firsthand experience using green light therapy.

What is Migraine? — Migraine Research Foundation