Home » Brain-boosting B vitamins could be Parkinson’s cure 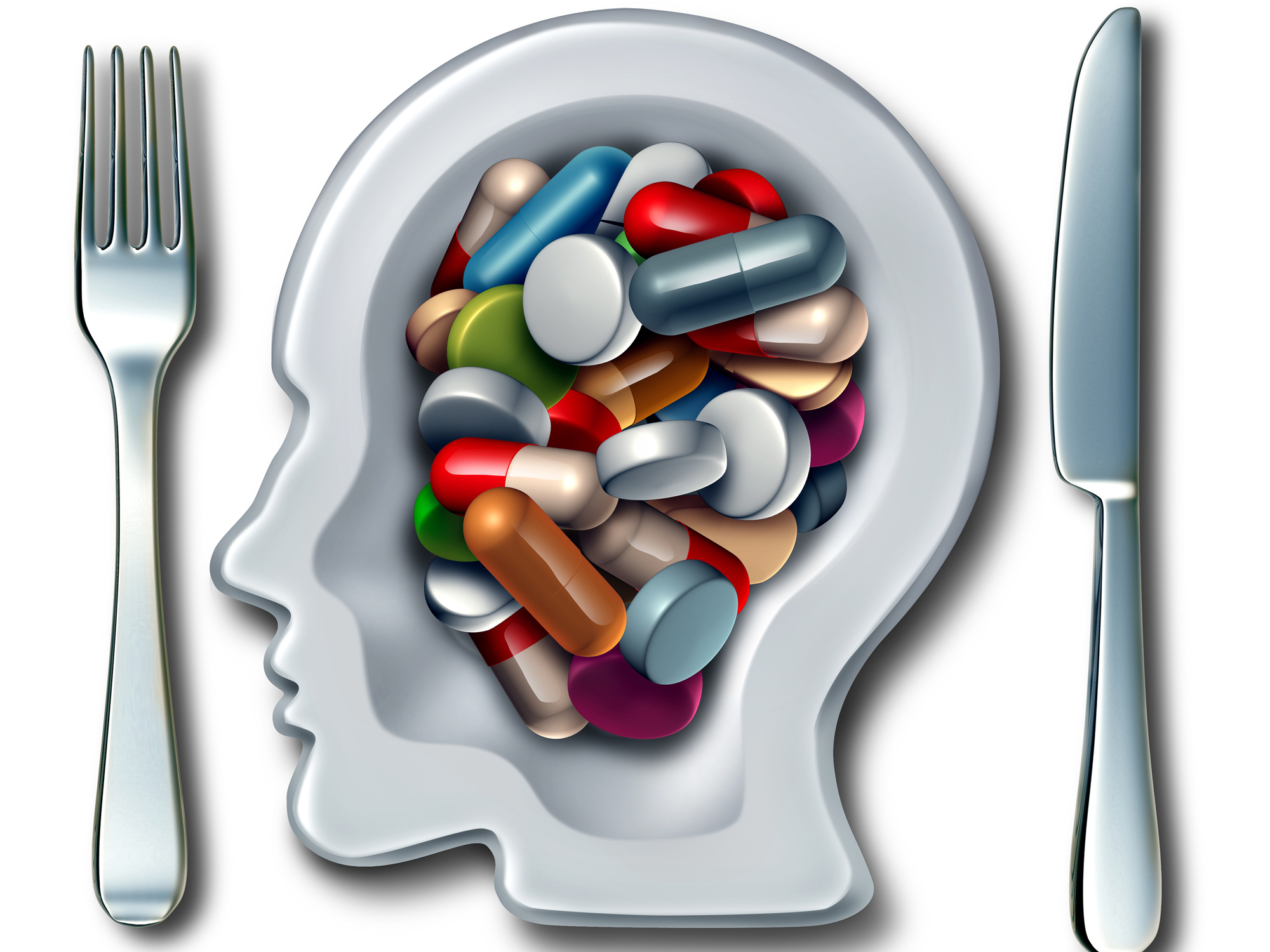 If you want to maintain your brain health, there are certain vitamins you should prioritize above all else… like omega-3s, probiotics and (perhaps most importantly) the B-vitamins.

In fact, the “B” in B-vitamins might as well stand for brain health, because without enough of these essential nutrients your brain is in serious trouble. Thiamin (B1), riboflavin (B2), niacin (B3), pantothenic acid (B5), biotin, vitamin B6 (pyridoxine), folate, vitamin B12 — all of these vitamins play a specific role in the health of your nervous system.

Vitamin B12, for example, helps maintain your body’s myelin sheath, the protective coverings that shield your nerves from harm and allow them to communicate. B9, B6 and B12 all work together to help your body get rid of excess homocysteine, an amino acid that can be toxic to your nervous system and even lead to neurodegenerative diseases.

And then there’s vitamin B3 (also known as niacin)…

This B vitamin is involved in pretty much every aspect of brain cell function, including protecting your brain cells from oxidative stress and repairing your DNA.

That may explain why B3 has been shown to help repair brain damage caused by a stroke and to reduce Alzheimer’s disease risk. It may also be why B3 could potentially fight another serious neurological disorder… Parkinson’s disease.

University of Leicester researchers studied the effects of vitamin B3 on fruit flies with a disorder that mimics Parkinson’s disease. They found that fruit flies that got extra B3 had fewer faulty mitochondria than fruit files that didn’t. Malfunctioning mitochondria (the powerhouses of cell) are one of the suspected causes of Parkinson’s — particularly the hereditary form of the disease that tends to strike people early in life.

Researchers also found that B3 prevented neuron loss in fruit flies. And neuron loss is something that triggers the symptoms of Parkinson’s disease in people.

But B3 isn’t the only B vitamin linked to Parkinson’s. B12 and B6 may also be linked to the disease. Eating more foods with B6, for example, reduces your risk of developing the disease. B12 levels tend to be lower in people with Parkinson’s than in the general population. And one doctor is putting B1 to the test on patients in Italy…

An Italian doctor believes a deficiency of B1 (thiamine) is to blame for many autoimmune diseases, including Parkinson’s and has put his theory to test.

According to Dr. Antonio Constantini, “Thiamine is fundamental to our body in order to burn sugar; it acts as a spark in the engine, as lubricant and carburetor. It plays a vital role for our organism.”

His statement makes much sense if you consider the inflammatory effects sugar has on the immune system.  The sweet ingredient is a recipe for health disaster.

In a small 2013 study, injections of high doses of thiamin were effective in reversing symptoms in Parkinson’s patients. Using a protocol based on eliminating B1 deficiency, Dr. Constantino has followed 250 patients since 2011 and has seen very positive results, and in some cases, “extraordinary” results.

Optimizing B-vitamins for a healthy brain

Whether you’re looking to prevent Parkinson’s disease or improve your overall brain health, you need to give your body the B-vitamins necessary for maintaining a healthy nervous system.

But the first thing you should do is make sure you’re not unknowingly robbing your body of B vitamins. The following factors could make you deficient:

Excess B1 is flushed from the body, and adult men and women only require about 1 mg a day.

Luckily, if you get your vitamins from food it’s practically impossible to get too much. So, it’s a good idea to boost your intake of these B3 and B1 food sources:

Of course, you may want to get all your B-vitamins in one convenient little package. In that case, you should take a B-vitamin complex supplement. If you do decide to take a B-complex, look for a supplement created from whole food sources, rather than synthetic vitamins. Whole food vitamins are easier for your body to absorb and much better for you. You’ll probably find more synthetic B-vitamin supplements at conventional grocers and drugstores, but the healthier, whole food versions are available at nearly all health food stores and online.

Editor’s tip: B vitamins may be more effective when you have healthy levels of omega-3s.