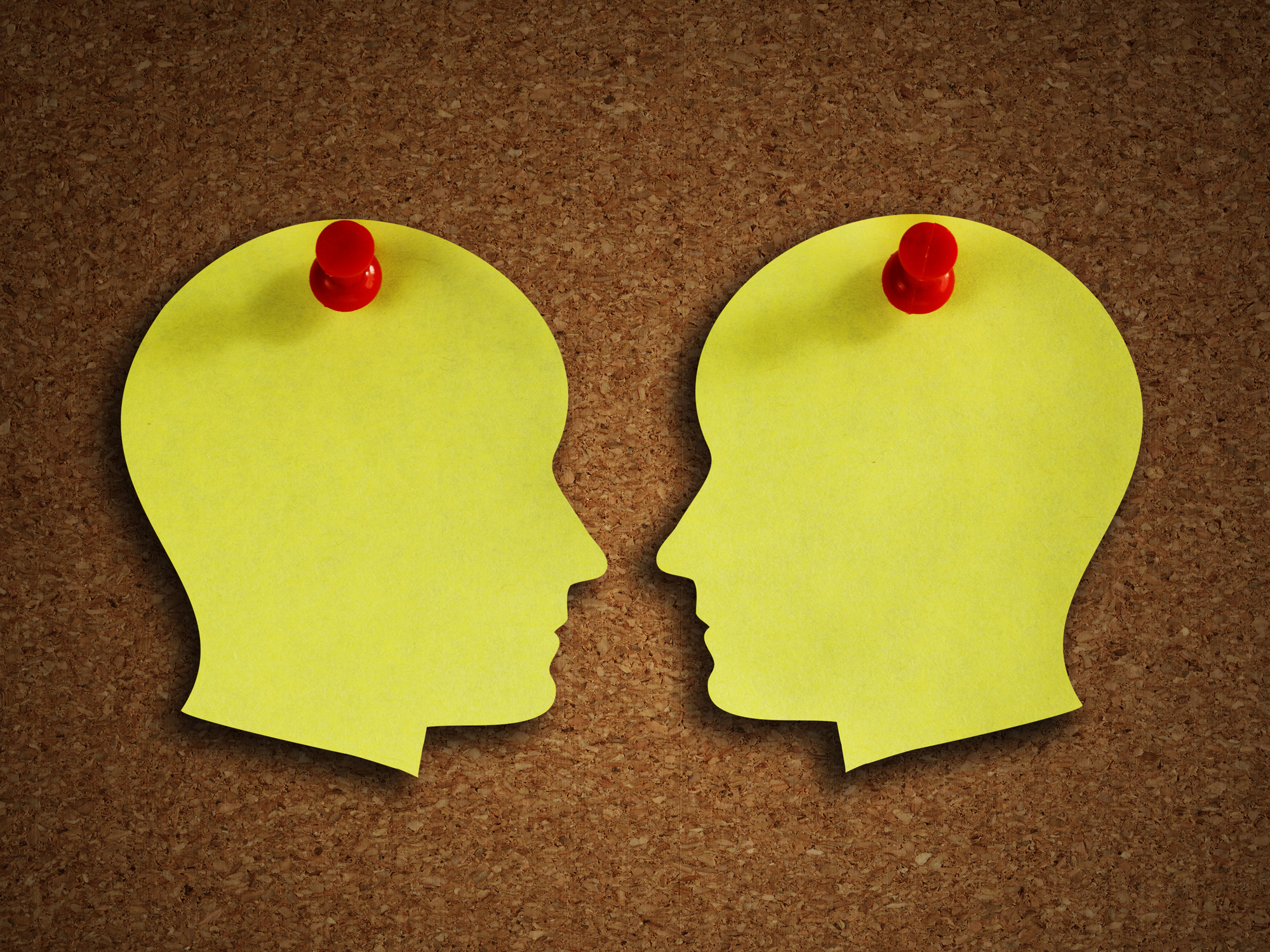 In the U.S., about 40% of people over the age of 65 have some sort of age related memory loss, creating real problems in their day to day lives from issues with concentration to the inability to complete tasks, like paying bills.

And, of those people, 15% will go on to develop Alzheimer’s, and have their life stripped from them… memory by precious memory.

Even worse, modern medicine offers little to no hope, with no cure and current treatments offering little if any improvement.

It’s no wonder many of us are more scared of getting Alzheimer’s than of being diagnosed with cancer.

But you know what? I’ve never been one to sit around and wait for doctors and the pharmaceutical giants to fix me. And I hope that’s not what you’re waiting for either. Especially when there are a couple ways you can get started today to make a better brain for tomorrow…

Lutein — best known as the “eye vitamin” — is a nutrient that your body can’t make on its own. You can only get it through your diet where it’s found in high quantities in green leafy vegetables.

But here’s something you may not have known… lutein accumulates in your brain tissues, and in addition to offering outstanding eye protection, it’s been shown to have a very positive impact on cognition.

A study performed at the University of Illinois at Urbana-Champaign found that middle-aged participants with higher levels of lutein had neural responses that were more on par with younger individuals than with their peers. In other words, their brains performed like younger, healthier brains.

According to the researchers, “The neuro-electrical signature of older participants with higher levels of lutein looked much more like their younger counterparts than their peers with less lutein. Lutein appears to have some protective role, since the data suggest that those with more lutein were able to engage more cognitive resources to complete the task.”

So instead of living in fear of mental decline, be sure to beef up on lutein power. Your eyes will also thank you…

We know too much about healthy lifestyle habits to put them off any longer. Eating for optimum nutrition, and daily exercise — even if it’s just walking — are healthy habits that keep us going strong in our senior years.

And a study at UCLA showed that these habits that keep your body young can do the same for your brain….

In their study, researchers looked at the effects of a variety of different lifestyle modifications to optimize metabolic parameters — such as inflammation and insulin resistance — that are associated with Alzheimer’s disease. Participants, all of whom who exhibited sign of marked cognitive decline prior to the study, were counseled to change their diet (eat a lot of veggies), exercise, develop techniques for stress management and improve their sleep, among other interventions.

What they found was striking…

Every participant demonstrated such impressive improvement that almost all were found to be in the normal range on testing for memory and cognition by the end of study.

Both of these studies provided valuable information on simple ways to whip your brain into shape to keep your memory sharper longer.

First, add more lutein into your everyday diet. A good way to do this is to eat more green leafy vegetables such as spinach and kale. Eggs are also an excellent source.

But since I’m usually on the run, I also supplement. There’s no specific RDA for lutein but studies have shown the benefit s of getting at least 10mg daily. I take Peak Vision Support which contains 20mg, so I feel it helps me cover all the bases — my eyes and my brain.

Secondly, be sure to get regular, moderate exercise daily. To really pump up your brain, try an aerobic exercise. Aerobic exercises not only prevent the brain shrinkage and cognitive decline associated with aging, but also reverse it!  In fact, recent research reveals that dancing may be the best exercise for a bigger, stronger brain.

The sooner you get started — the better (and longer) your brain will serve you!