Home » Cancer prevention in the form of this dietary supplement 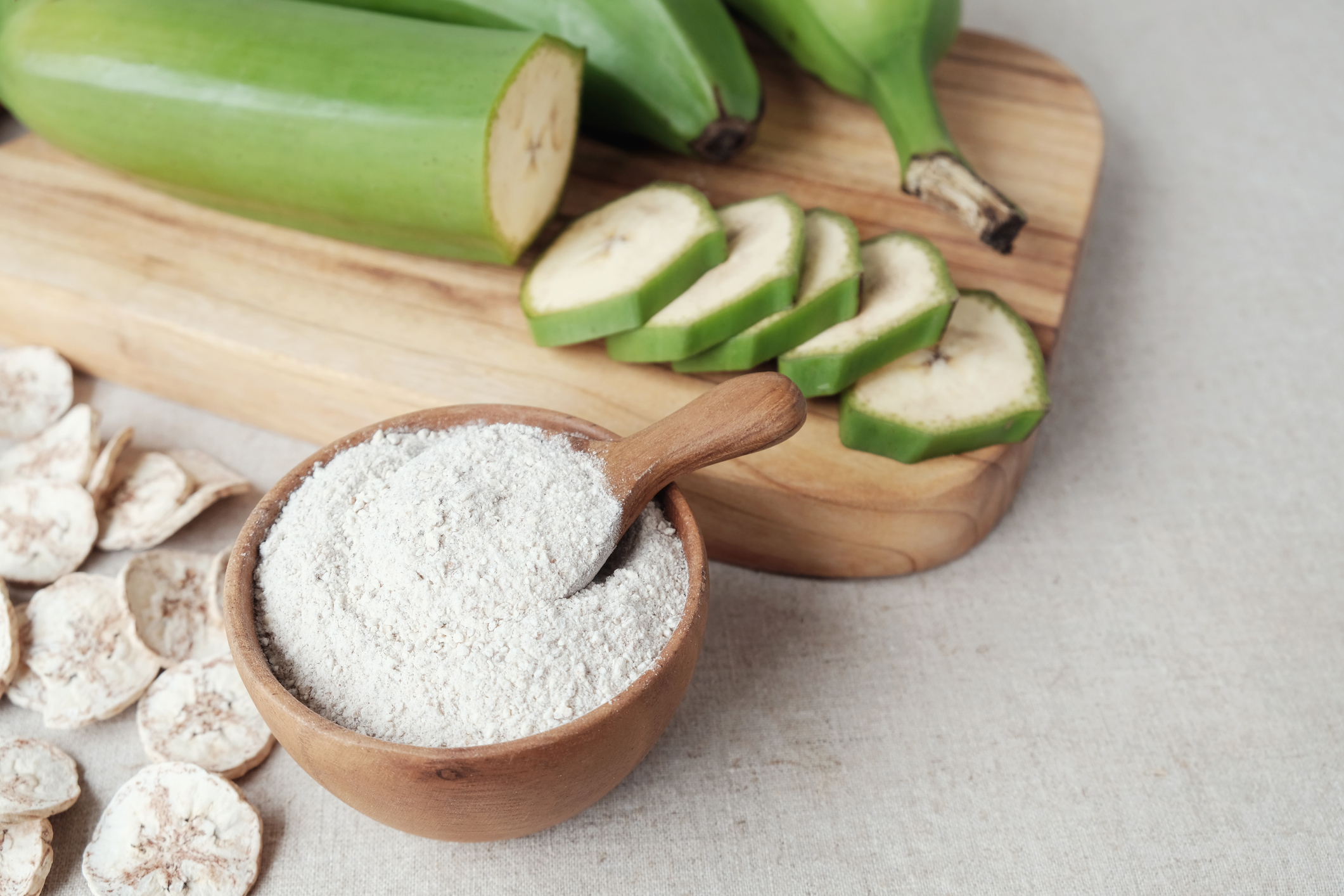 Contrary to what many low-carb diets will have you believe, not all starches are bad. There’s a category called “resistant” starch that carries a host of health benefits.

Also known as fermentable fiber, resistant starch is found in oats, peas, beans and other legumes, green bananas, and cooked and cooled starchy foods like sushi rice and pasta salad. It is so named because it passes into the large intestine mainly undigested.

These resistant starches act as prebiotics that feed the good bacteria in the gut, helping to improve glycemic control. Resistant starches also increase the feeling of fullness, relieve constipation and lower cholesterol levels.

But one of the greatest benefits of resistant starch is that previous research shows it appears to kill pre-cancerous cells in the bowel, which helps to lower the risk of colorectal cancer. And in more good news, a recent international study in people with high hereditary cancer risk shows that this type of starch may prevent even more cancers…

The cancer-reducing power of resistant starch

The participants either took daily doses of resistant starch, aspirin or a placebo for two years. The resistant starch was administered as a powder supplement in a dose equivalent to eating a daily banana that’s still a little green (because its starch resists breakdown in the small intestine).

While results revealed this regular dose of resistant starch did not affect cancers in the bowel, it did reduce cancers in other parts of the body by more than half.

“We found that resistant starch reduces a range of cancers by over 60%,” says John Mathers, professor at Newcastle University. “The effect was most obvious in the upper part of the gut. This is important as cancers of the upper GI tract are difficult to diagnose and often are not caught early on.”

Upper gastrointestinal cancers include those of the stomach, esophagus, biliary tract, pancreas and duodenum.

What’s even more astonishing is the effect was seen to last for 10 years after the participant stopped taking the supplement.

According to Mathers, the researchers believe that resistant starch may reduce cancer development by changing the bacterial metabolism of bile acids, reducing those types of bile acids that can damage DNA and eventually cause cancer. “However, this needs further research,” he adds.

Aspirin also showed some protective effect as well. Previous research published as part of the same trial showed that aspirin reduced cancer of the large bowel by 50 percent.

“When we started the studies over 20 years ago, we thought that people with a genetic predisposition to colon cancer could help us to test whether we could reduce the risk of cancer with either aspirin or resistant starch,” says Sir John Burn, a professor at Newcastle University who co-ran the trial with Mathers.

“Patients with Lynch syndrome are high risk as they are more likely to develop cancers, so finding that aspirin can reduce the risk of large bowel cancers and resistant starch other cancers by half is vitally important,” Burn says. He adds that National Institute for Health and Clinical Excellence (NICE) now recommends aspirin for people at high genetic risk of cancer based on the trial results.

Further research is planned to replicate the unexpected findings of resistant starch’s protective upper GI effect. Also, the research team is leading another international trial in 1,800 Lynch syndrome patients to examine whether smaller, safer doses of aspirin can be used to help reduce cancer risk.

The U.S. Preventative Task Force currently recommends low-dose aspirin to prevent cardiovascular disease and colorectal cancers. You can read more on that here. Remember taking a daily aspirin is something you should discuss with a physician.

One important thing to remember about resistant starch is you only get its cancer-protecting benefits if you consume it the right way — at or below room temperature.

Boiled, then cooled potatoes are also a good source, and great in Greek salads. Some people add powdered potato starch to smoothies for a helping of resistant starch as well.

Like bananas? As long as the bananas are at least a little green when you consume them, the resistant starch is present. But once they ripen, the starch is no longer resistant.