Home » Making sense of starches in your diet: The good and the deadly 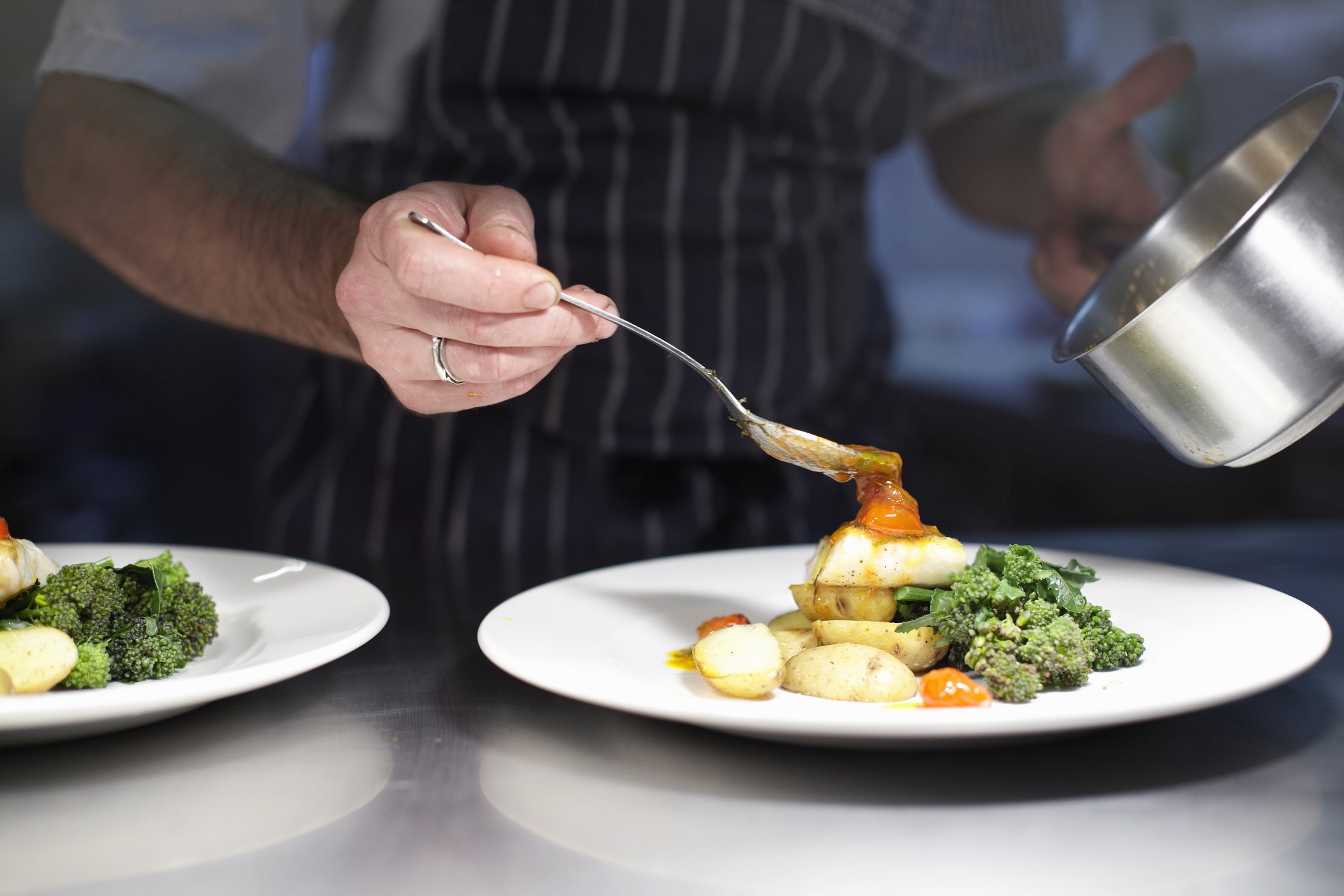 Are potatoes a healthy food? I wish I could simply answer yes or no, but potatoes are a bit complicated.

This is mainly because potatoes have one of the highest glycemic index values of any food — higher than both table sugar and high fructose corn syrup.

But there are caveats to this. For instance, one study noted that the glycemic value of potatoes could be reduced depending on how they’re cooked or with what foods they’re consumed. And when consumed plain with the skin on, potatoes are low in calories and have plenty of potassium and phytonutrients, as well as some fiber.

This kind of contradiction isn’t unusual. For instance, whole grains are full of heart-protective compounds, while refined grains (those used in processed foods) really stack your odds of a heart attack or stroke.

But when it comes to starchy snacks — those made with white potato starch or other starches — there’s just not any good that can come of it, especially when it comes to cardiovascular disease (CVD). Because it turns out that even when you follow a healthy diet, those starchy snacks can undo just about all of it and increase your risk of an early death.

There’s a whole new category of study called chrono-nutrition that emphasizes the importance of what time of day specific foods are consumed and how that impacts a person’s well-being. For instance, the body may absorb a potato eaten at breakfast differently than one consumed at dinner.

But when it comes to starchy snacks, there really doesn’t seem to be any good time of day to eat them…

In research published in the Journal of the American Heart Association, researchers identified dietary patterns, including three main patterns for the morning meal: Western breakfast, starchy breakfast and fruit breakfast in a group of study participants.

Western lunch, vegetable lunch and fruit lunch were identified as the main dietary patterns for the mid-day meal. And the same pattern mimicked for evening meal.

When looking at snack patterns in between meals, the researchers categorized them as grain snack, starchy snack, fruit snack and dairy snack.

According to their findings:

Did you catch that last bullet? Just eating a starchy snack after any of the meal types increased risk of death up to 57 percent!

That means if you are following a healthier eating pattern than the Western lunch, like the fruit-based lunch or vegetable-based dinner, a starchy snack could send your risks over to the dark side.

The power of resistant starch

Clearly, based on the results of this and other studies, it’s best for your health to avoid eating starchy snacks, like potato chips. And if you’re at higher risk of CVD or type 2 diabetes, it may be best to shun the potato altogether.

However, there’s a category known as “resistant starch” that actually provides some pretty impressive health benefits.

As they begin to ferment in the large intestine, these resistant starches act as prebiotics that feed the good bacteria in the gut, which helps to improve glycemic control. Other health benefits include an increased feeling of fullness, relief of constipation and lower cholesterol levels.

Association of Meal and Snack Patterns With Mortality of All-Cause, Cardiovascular Disease, and Cancer: The US National Health and Nutrition Examination Survey, 2003 to 2014 — Journal of the American Heart Association

What is resistant starch? — The Johns Hopkins Patient Guide to Diabetes