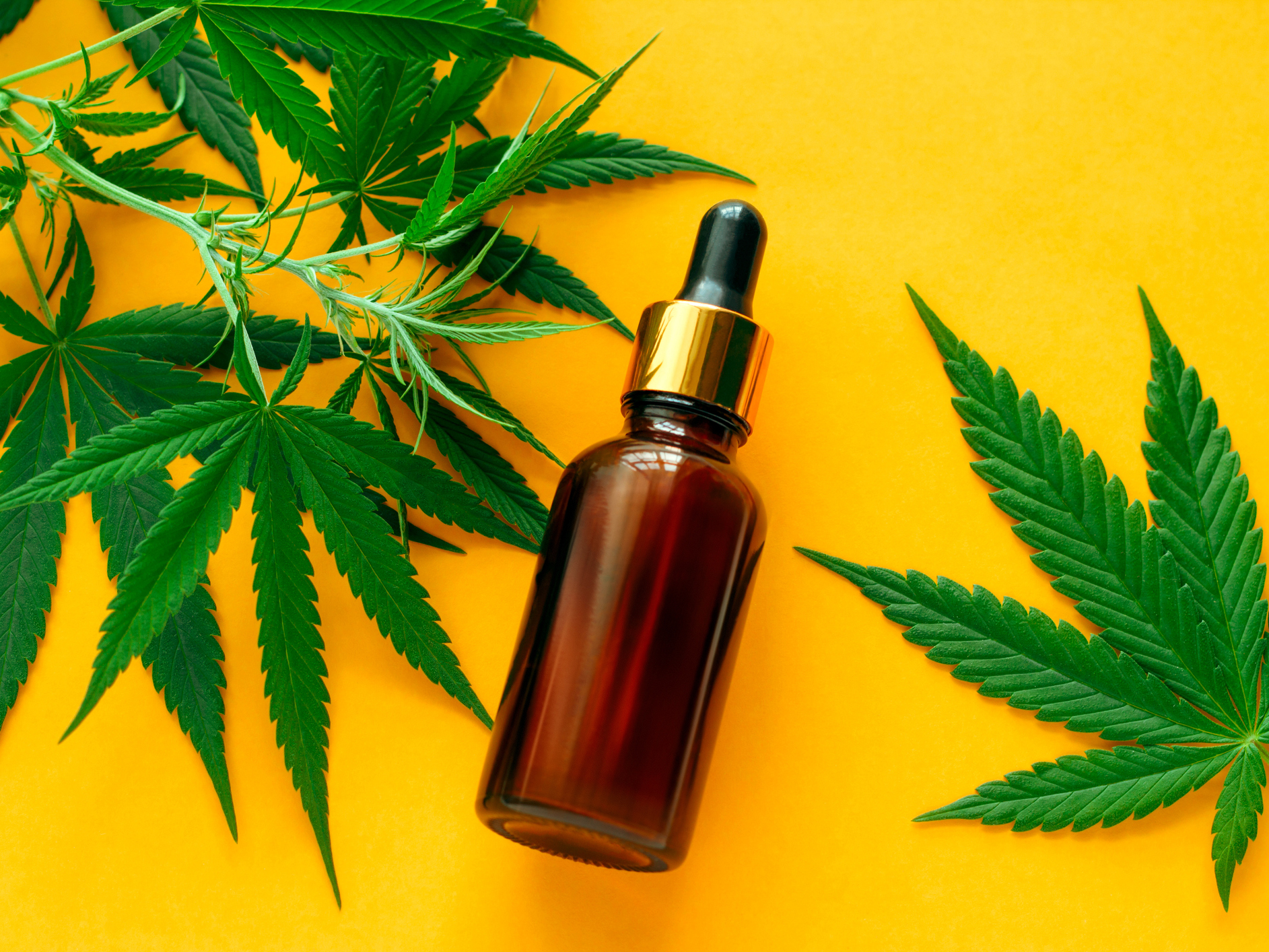 Less than two months ago, the FDA announced that it had issued warning letters to 15 companies for illegally selling products that contain cannabidiol (CBD), and for violating the Federal Food, Drug and Cosmetic Act (FD&C Act).

According to the FDA, whose stated mission is to “protect the public,” CBD is a major safety concern because it has not undergone the rigorous and expensive testing that a new drug goes through to gain the FDA’s stamp of approval.

But ask yourself this:

How is the FDA doing at “protecting the public” from addiction to opioids, which are FDA approved drugs?

Addiction to opioid painkillers is a national crisis. According to the CDC, opioids were involved in 47,600 overdose deaths (67.8 percent of all drug overdose deaths) in 2017.

And how quickly are they making headway against the crisis of antibiotic resistance? Have they taken urgent steps to control the overprescribing of antibiotics that is bringing us to the brink of being defenseless against a host of common infections?

One could argue that the FDA needs to focus on the real problems here, and not worry about a substance that is actually helping to stem the opioid crisis.

Opioid deaths are lower in states with legal marijuana

The use of cannabis as an analgesic dates back to the year 2737 B.C. when Chinese Emperor Sheng Nung used cannabis-infused tea for gout and rheumatism.

So, the findings of researchers at Johns Hopkins Bloomberg School of Public Health really aren’t that surprising.

The study authors go so far as to suggest that the medical community should advocate for the legalization of marijuana for pain relief in states where it has not yet been granted that status because this would reduce the risk of deaths from opioid pain relievers.

In mid-2019, an Australian study showed just how effective CBD could be at killing strains of bacteria that have grown resistant to antibiotics.

Dr. Mark Blaskovich, senior research officer at the Centre for Superbug Solutions at the Institute for Molecular Bioscience at the University of Queensland in Australia, found that CBD had a similar potency to antibiotics against staphylococcus and streptococcus bacteria.

More important, perhaps, was the fact that CBD disrupted the biofilm, the sticky layer around bacteria that makes it more difficult for the antibiotic to penetrate and kill it.

In other words, CBD disrupts the mechanism that antibiotic-resistant bacteria use to resist being affected by antibiotics.

About a year ago, the World Health Organization proposed that cannabis be rescheduled under international law so that it could be used in medical practice.

But for more than fifty years, the WHO has stated that cannabis should not be used or prescribed by doctors in a legitimate medical practice.

So, movement is slow. Compare this to the swift action the FDA has taken against companies who dare to offer an alternative to addictive opioids, and you’re starting to see the problem.

What if you think cannabis could help you?

I use CBD oil to control the nerve pain of trigeminal neuralgia. I visit a local dispensary every month or so, show my card, and purchase what I need. It’s been a lifesaver.

4 ways to identify FAKE CBD before you buy

Cannabis can help with nausea, pain and the lack of appetite that comes with chemotherapy, too.

The website https://cannabiscures.news/ offers a wealth of information on conditions that medical cannabis could help, all backed by science.

If not, you can still purchase CBD oil derived from hemp online or in various locations in your state.