Home » Is chicken really the healthier alternative to red meat? 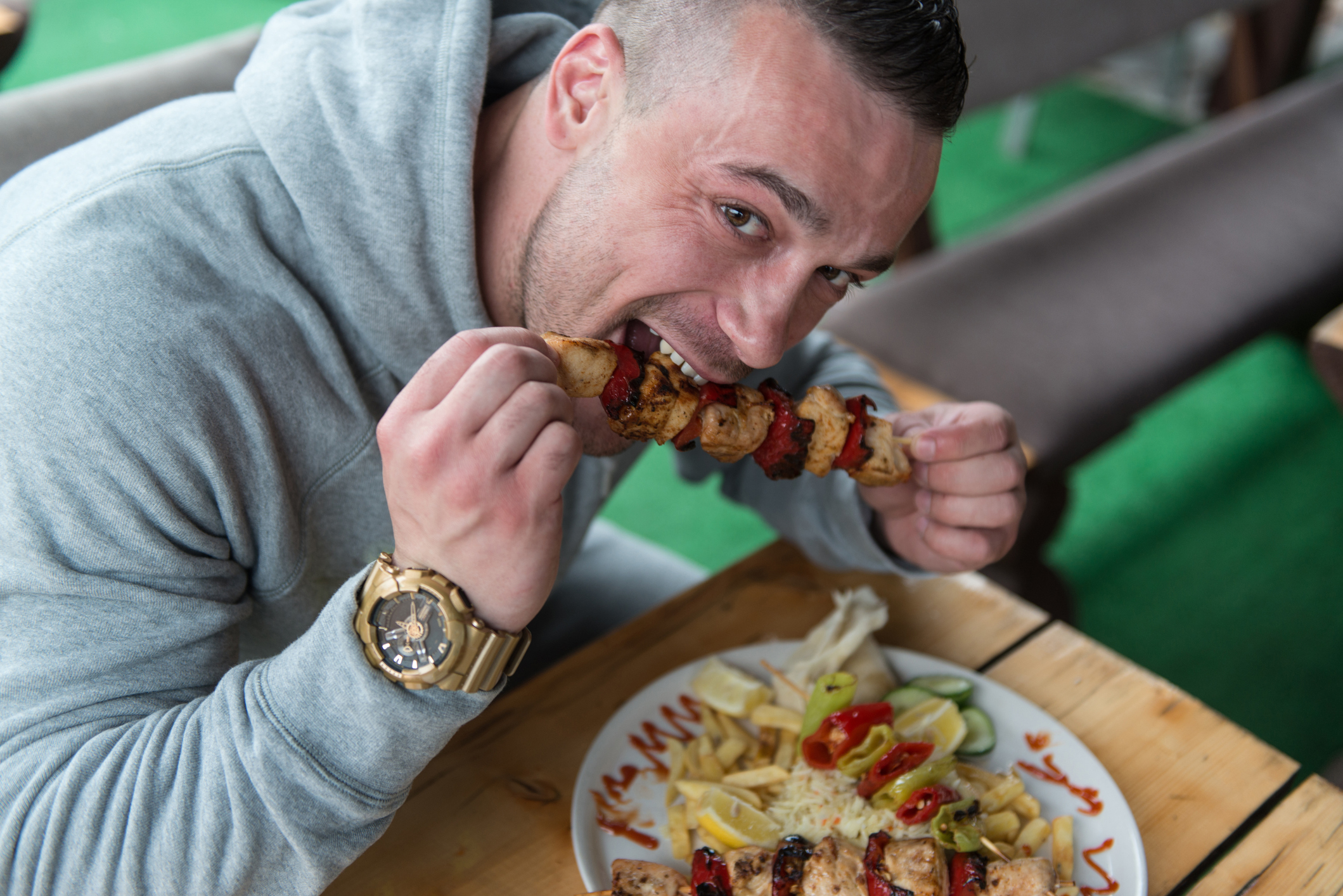 That depends on who you ask.

Sure, you can’t get important nutrients like B12 naturally without eating some meat or animal products. But studies show eating meat comes with major health risks too… like a higher risk of cancer, heart disease, diabetes, and death.

Despite the debate on meat’s health merits, most meat-eaters are confident about one fact — white meat is healthier than red meat.

You know all the health risks I just mentioned? Research shows they’re tied to red meat, not white meat. That’s why your one kombucha-drinking, farmers market-frequenting, health-obsessed friend always chooses chicken instead of beef.

But before you head to Chick-fil-A for a white meat feast fit for a king, there’s something you should know…

White meat may not be as innocent as you’ve been led to believe. A new study shows chicken is giving red meat a run for its money when it comes to cancer risk…

Your chicken dinner is linked to three different types of cancer

The study followed the health and eating habits of nearly 500,000 middle-aged people for eight years. During this time, about 23,000 of them developed cancer.

Those who developed three specific types of cancer — malignant melanoma, non-Hodgkin’s lymphoma, and prostate cancer — had something in common…

Why would poultry contribute to cancer risk?

Well, this study didn’t delve into why. Researchers have a couple of guesses though…

There may be an unidentified carcinogen in chicken. Or it could be caused by the way people cook it…

When the muscles of mammals (cows, pigs), fish, or birds (chicken, turkey) are cooked at high temperatures, carcinogenic chemicals called heterocyclic amines are created. Frying, grilling and even baking a chicken at 350 degrees can cook up carcinogens in your food. Slow cooking methods may be a safer option.

So, you may want to hold off on that Chick-fil-A run… or trying that infamous Popeye’s chicken sandwich when it’s back in stock. Of course, this doesn’t mean you have to give up chicken altogether…

It’s all about moderation, baby. If you tend to eat poultry a lot, reach for other options more often, like vegetarian dishes, fish meals and, yes, even the occasional grass-fed steak. Fish is an especially good replacement for chicken because unlike other meats, it’s almost always tied to good health outcomes in studies.

And FYI… although they didn’t factor in quality at all in this latest study (they don’t in most meat studies), I’m sure that makes a difference too.