Home » The benefits of B12 you need to know now 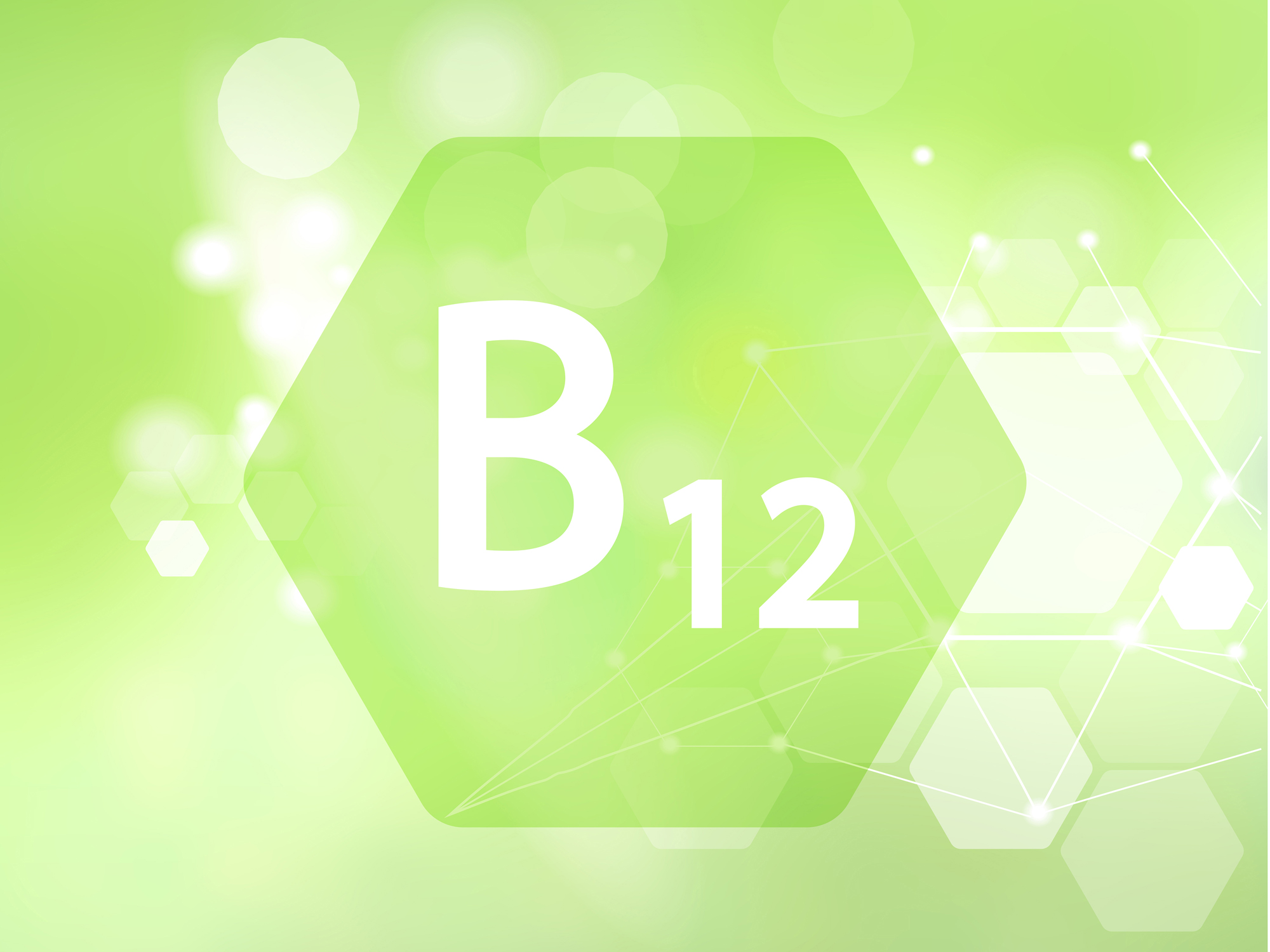 The benefits of vitamin B12 are real (and no one seems to want you to know about them). To be fair, it isn’t just B12. It’s all vitamins, supplements and natural therapies (especially if they’re proven to work better than the manufactured, high-price tagged drug options).

Pharmaceutical companies don’t want you to find any “natural” solutions to drugs they earn billions selling to you (over the counter and prescription) so for two decades, they’ve spent a lot of money (and time) trashing anything that offers natural, alternative or holistic choices instead of their snake oils.

They are not the only ones who turn up their noses.  In 2013, JAMA Annals of Internal Medicine (that’s right — the official journal for the American Medical Association) published an article titled “Enough is Enough: Stop Wasting Money On Vitamin and Mineral Supplements.”

The report claimed, “Despite no evidence of any clinical benefits, dietary supplement use is increasingly common among older adults, with almost a 50 percent increase in the use of multiple supplements.” They simply IGNORE the mountains of science — which continue to grow by the day — that this is simply not true.

There have been no deaths from suggested vitamin or supplement use. However, according to research released by Johns Hopkins University, in the USA alone, over 250,000 people are killed every year by medical incompetence. In other words, JAMA is defending a system that kills against one that doesn’t. In what world does that make sense?

The benefits of vitamin B12 — cooler than you think!

Back to what I wanted to talk to you about… supplementation of vitamin B12. There are lots of reasons you should top up on B12 shots. The most important being it’s the best way for your body to absorb it. Trying to take a B12 pill can be an uphill battle because your body doesn’t absorb it well in oral form. Sublingual (melts) are preferable for oral intake, however. And you could opt for raw liver (yuck!), but most people report immediate benefits with shots.

You need 1,000 mcg (1 mg) monthly. I usually recommend that my patients start at 1,000 mcg weekly for the first month. What’s special about vitamin B12?

B12 is vital for continued healthful brain function. The latest research from the Karolinska Institute shows two important factors are connected with brain shrinkage: low B12 and our old enemy homocysteine.

“Vitamin B12 and total homocysteine might be independent predictors of brain aging in elderly individuals without dementia,” the investigators write.

This is logical because vitamins B12, B6, and folic acid are known to tone down the highly inflammatory metabolite, homocysteine.

The researchers examined data on 501 participants aged 60 years and older from the Swedish National Study on Aging and Care, in Kungsholmen. All participants were free of dementia at baseline. Of these, 299 underwent repeated structural brain MRI between 2001 and 2009.

Between baseline and the 6-year follow-up, the mean total brain tissue volume decreased from 74.3 percent to 71.6 percent of the total cranial volume (3.6 percent). That’s the mean, so we are all in for that. But of course, those of us who are careful fall well below the mean. More about protecting yourself in just a moment.

The strong plus point of the Karolinska study is that it’s longitudinal, meaning not just messing around with statistics and numbers but following a population of many years, to see what actually happens.

Normal studies may show certain correlations but that doesn’t mean causation. Moreover, you can use “correlation” to tell any number of lies. For example, the Journal of The American Association (JAMA) recently tried to blame the rise in fish oil supplements for the increase in bleeding emergencies at ER.

In fact, EPA (eicosapentaenoic acid), a component of fish oil, reduces arterial calcification (stiffness) induced by vitamin K depletion caused by the drug warfarin. Furthermore, concomitant use of fish oil with blood-thinning drugs also is documented to reduce the risk for drug-induced gastrointestinal injury. The truth is warfarin is one of the most dangerous drugs out there and is the number one drug emergency admission to ER.

Doctors should very carefully monitor a patient’s dietary and supplement habits and reduce their crap, not blame nature’s own wonderful healing omega-3s.

Not the only study promoting the benefits of B12

In case you are wondering, this is not really “new” finding. Only the study method was new. Researchers have done a meticulous job of documenting the progressive shrinkage (atrophy) of the human brain with advancing age, a process that is slowed by the provision of vitamin B12 supplements.

By the way, the importance of vitamin B12 cure for this problem does not work without co-consumption of fish oil or other excellent sources of omega-3 fatty acids such as walnuts, flax oil, and grass-fed beef.

So there is your regimen: B12 is not so good without omega-3s. Omega-3s alone are not enough, you also need the B12.

A side note: You need omega-3s so eat fish at least twice a week. Lack of omega-3s will kill you faster than mercury from the sea bottom. Do what you can to get the least contaminated seafood (wild-caught — never, ever farmed) and you can purchase fish oil with toxic metals removed. Otherwise, eat grass-fed beef (which is the RICHEST source of omega-3s).

You must not let yourself get deficient in vitamin B12 — your brain needs it! You’ll feel a lot better with proper supplementation. My patients have also mentioned that one benefit of B12 is a pleasant “buzz” immediately following their shot and lots of energy.

Now you know! Don’t listen to the vitamin haters… when in doubt, use common sense and trust nature!