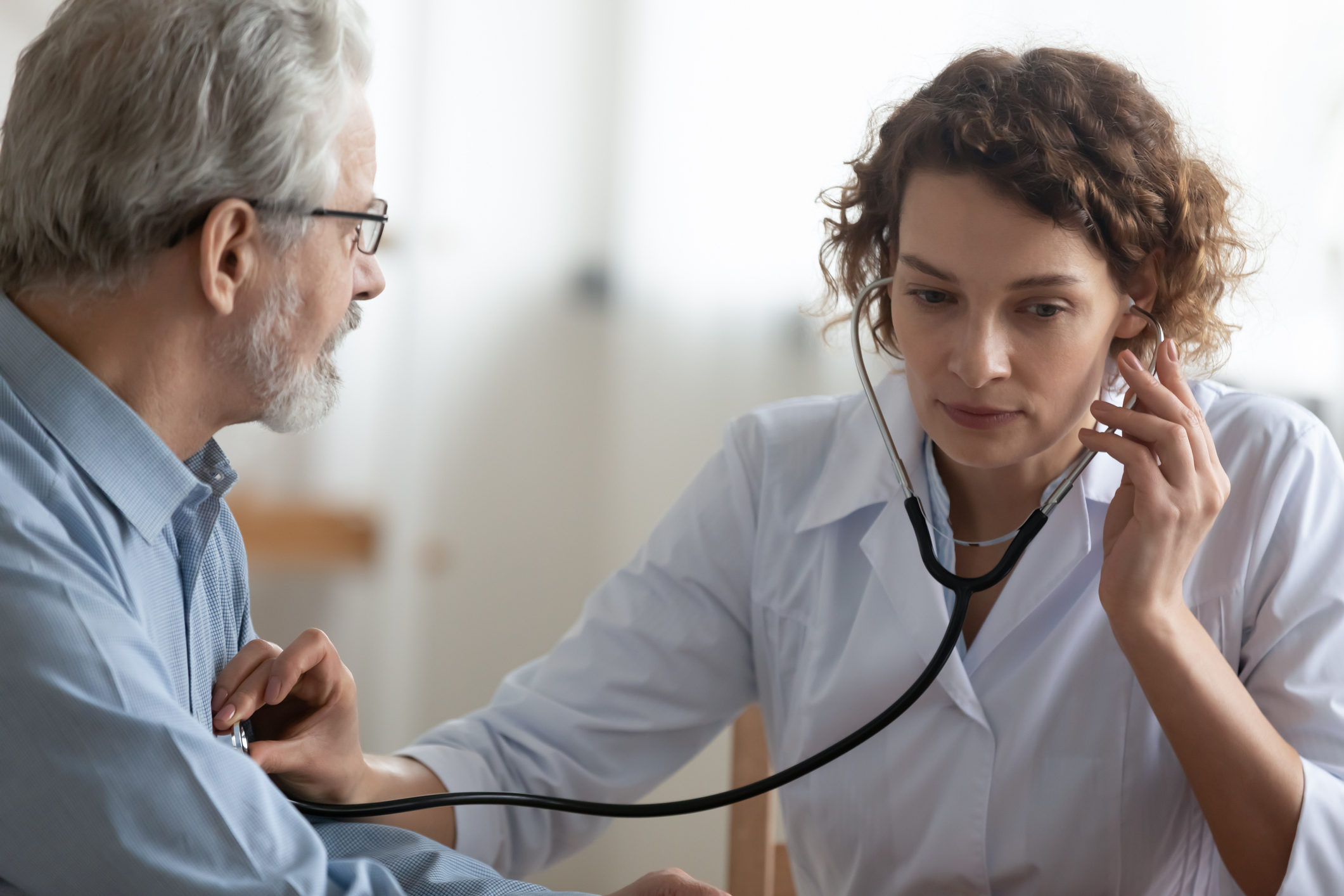 Almost exactly three years ago, I wrote a piece here entitled “12 poisons that hijack your body, wreck your hormones and cause cancer.”

I told you about a dozen different chemicals known as endocrine disruptors.

Your endocrine system consists of all of your hormones — including insulin, thyroid hormones, estrogens, androgens and more — responsible for regulating every biological process in your body, including digestion, metabolism, reproduction, body temperature and blood sugar.

So, when any of them are disrupted, the potential for anything to go wrong, health-wise, is huge.

Unfortunately, endocrine disruptors are everywhere — from the food and water we consume to the cookware we use and the furniture that fills our homes.

And now, research has revealed that a particular type of endocrine-disrupting chemical is connected to more deaths than ever thought…

A newly published New York University study warns that daily exposure to chemicals called phthalates, used in the manufacture of everything from plastic containers to makeup and perfume, may lead to roughly 100,000 premature deaths among older Americans each year.

But the latest research makes the connection crystal clear…

“Our findings reveal that increased phthalate exposure is linked to early death, particularly due to heart disease,” says Dr. Trasande.

In a cohort study, data on about 5,000 adults aged 55 to 64, was chosen from the U.S. National Health and Nutrition Examination Survey 2001-2010. Survey data was then linked with mortality data in 2015, and those with higher concentrations of phthalates in their urine were more likely to die of heart disease.

Protecting yourself from phthalates

Phthalate exposure is believed to occur through the buildup of these toxins as consumer products break down and are ingested.

Phthalates are heavily used in plastics — where they are used to make the material more durable. In food packaging, it appears that the phthalate particles can migrate to the food it makes contact with.

Considering that this research found the association with premature deaths and heart disease was mainly driven by exposure to di-2-ethylhexylphthalate (DEHP), a certain type of high-molecular weight phthalate commonly used in industrial food processing and medical devices, this is the first place to start making changes.

Phthalate particles from other sources in our homes and offices can make their way into the air we breathe, the dust in our homes and the water we drink, simply because they are so widespread in our environment.

In fact, the more you learn, the more shocked you’ll be to find you’re probably getting a helping of phthalates daily from multiple sources.

Avoiding phthalates certainly won’t be easy — but for your heart’s sake, it’s certainly necessary to cut down on exposure. You can find some tips here, from my colleague Margaret Cantwell.

You can also support your hormones against phthalate assault…