Home » The connection between lighting and a better brain 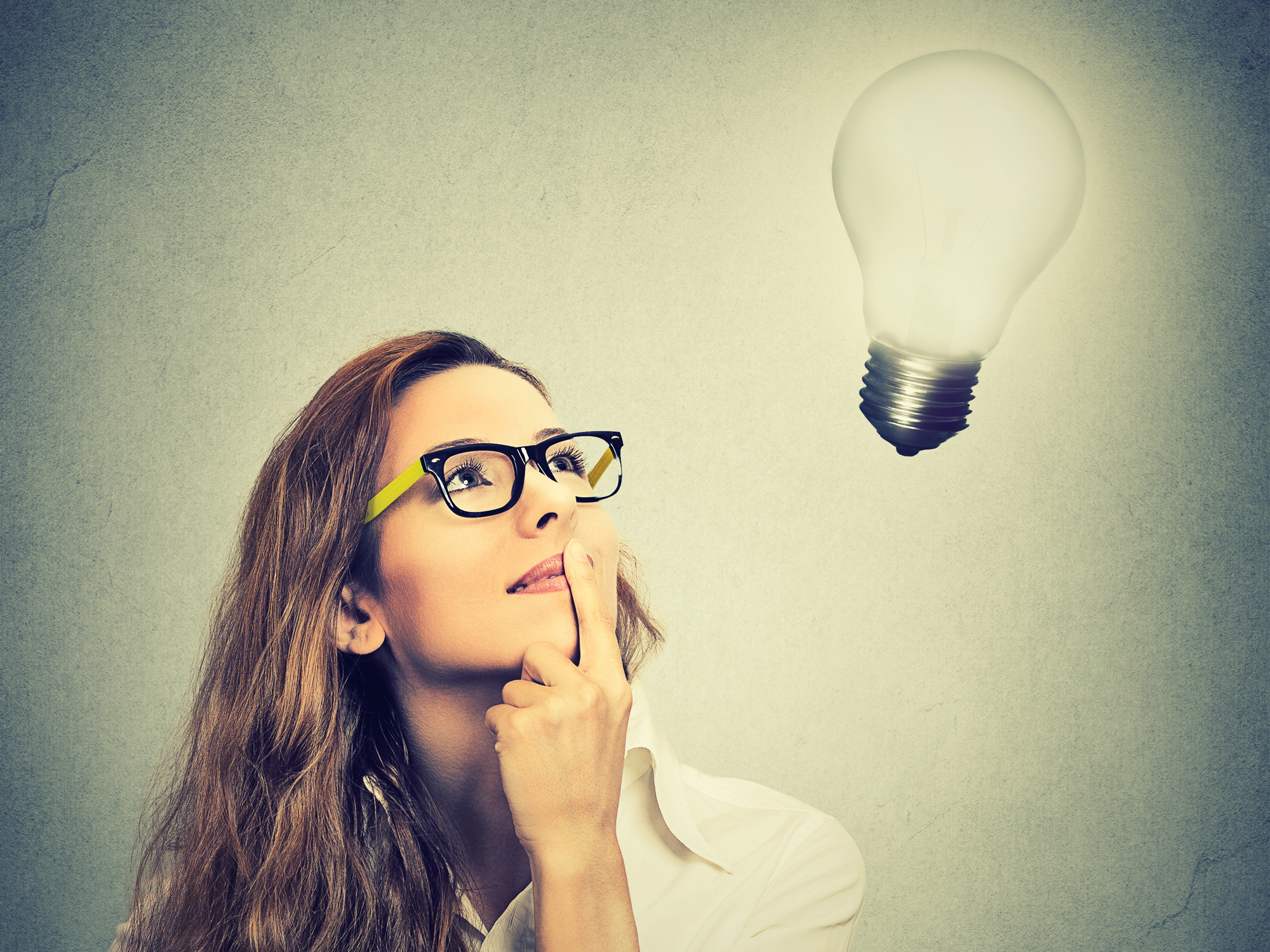 I’ve always been a fan of mood lighting — dim light that is bright enough to see what you’re doing, but not so bright that you feel like you’re on stage at a Broadway play.

But I’ve never considered the role lighting plays in my health — particularly my brain health.

Thanks to your circadian rhythms (which are designed to run with the cycles of sunlight), lighting triggers all sorts of important processes in your body, like your sleep/wake cycle, your appetite and your digestion.

Since most of us don’t spend our days outdoors in the sunlight anymore (especially in the winter), your lighting choices are much more important to your health than you ever realized.

In fact, a new study shows the lighting you choose could mess with your memory and intelligence…

How dim light dumb you down

A recent study from neuroscientists at Michigan State University shows that dim light might dumb you down and make you forgetful by changing the structure of your brain.

The study was performed on Nile grass rats, which follow the same sleep-wake cycle that humans do.

The hippocampus is the region of the brain responsible for learning and memory. It’s also one of the first areas of the brain affected by Alzheimer’s. So losing capacity there can make a big difference in your overall brain health. And it showed in these rats’ mental functioning. They struggled to complete a spatial-oriented task they’d been trained to complete previously.

“When we exposed the rats to dim light, mimicking the cloudy days of Midwestern winters or typical indoor lighting, the animals showed impairments in spatial learning,” said Antonio “Tony” Nunez, psychology professor and co-investigator on the study. “This is similar to when people can’t find their way back to their cars in a busy parking lot after spending a few hours in a shopping mall or movie theater.”

Researchers say the mental deficits caused by dim light can be traced back to a peptide in the brain called neurotrophic factor. Dim light reduces your brain’s ability to produce this peptide. But it’s crucial to brain health. Neurotrophic factor encourages neuronal connections in your hippocampus and keeps your nerve cells healthy. It also promotes communication between nerve cells, which leads to a better functioning brain.

“Since there are fewer connections being made, this results in diminished learning and memory performance that is dependent upon the hippocampus,” said study co-author Joel Soler. “In other words, dim light is producing dimwits.”

But there’s good news. Researchers were able to reverse these hippocampus changes by exposing rats to bright light for four weeks. After four weeks of bright light, rats were able to complete that spatial task they’d learned again too. Bright lights brought their brains back to life. And it could do the same for you…

Choosing the right lights for a better brain

During the day, make sure you’re exposed to bright lights. This is especially important on those cloudy winter days or if you work in an office without windows. You want to create lighting that mimics natural sunlight as closely as possible, so ditch that compact fluorescent bulb for a full spectrum bulb.

You don’t need to switch out all of your bulbs for full-spectrum bulbs. Just make sure you’re sitting near a full-spectrum bulb for a good part of your day. That may mean carting a small, full spectrum desk lamp around with you, but that’s a small price to pay for better brain health.

At night, that mood lighting I love so much can come back into play. Hit the dimmer switch or light some candles. Bright lights at night could throw your circadian rhythms out of whack, making it difficult to fall asleep. Even bright light from computer, TV, phone and tablet screens sends your circadian rhythms into a tizzy, so unplug a few hours before bed.

By choosing the right lights at the right time, you’re setting your circadian rhythms up for success, which means a better brain and a healthier body.