Home » COVID-19 Update: What we know about the Omicron Variant 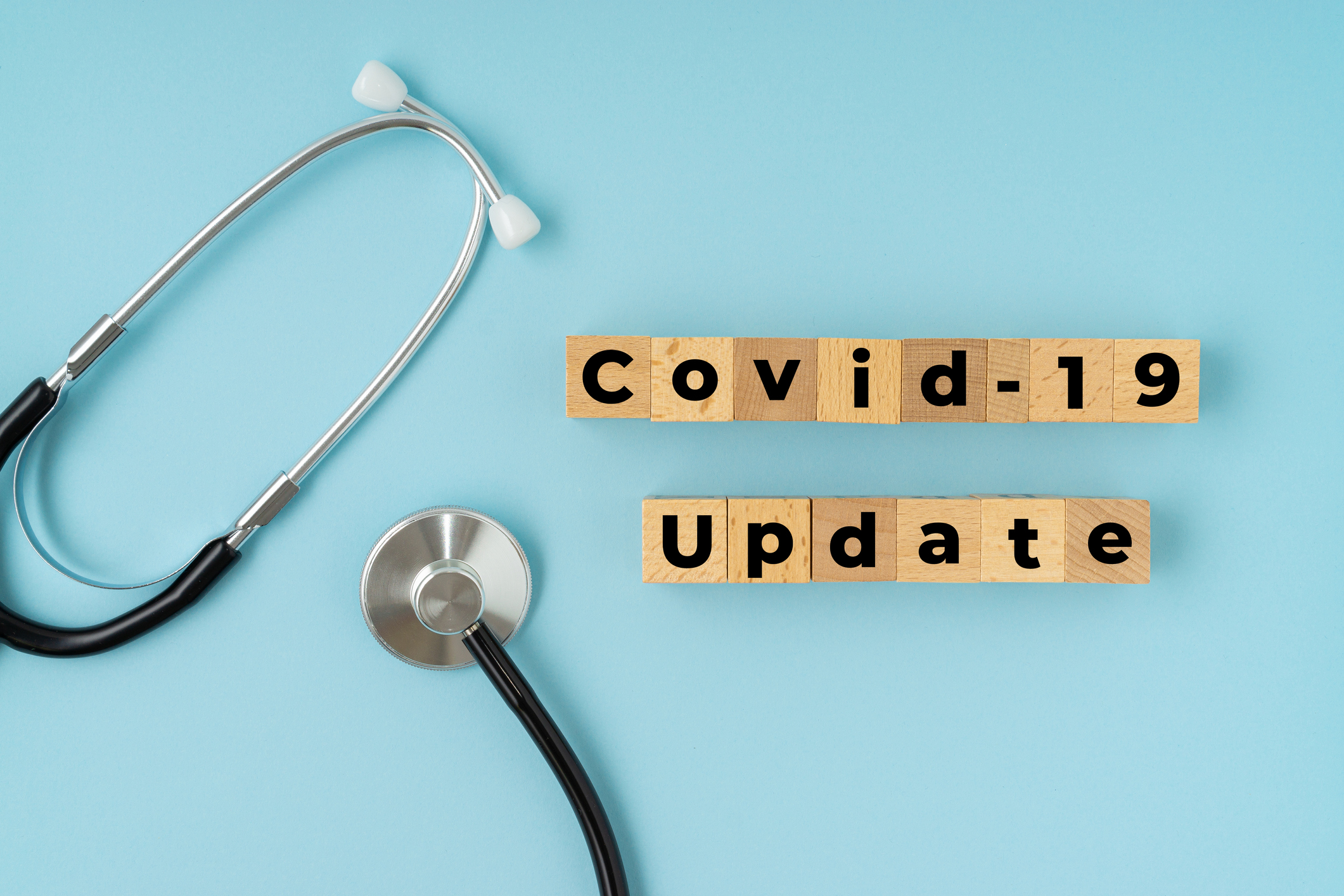 Just in time for the holidays, we’ve gotten the news that yet another SARS-CoV-2 variant has made its presence known.

As of December 6, 2021, the Omicron variant has been identified in cases in at least 17 states, according to the CDC, and that number is expected to rise.

Early reports are that the Omicron variant shares much of the same genetic material as the common cold.

However, NIAID director Dr. Anthony Fauci called reports about Omicron’s severity from the South African Medical Research Team as “encouraging” but also cautioned that “it’s too early to make any definitive statements.”

This has many folks wondering about the efficacy of the current booster and whether they should go ahead and get one.

While scientists are still collecting data on the Omicron variant and will likely have better data about vaccine efficacy in the coming weeks, infectious disease experts say that a boost can only be helpful.

According to Carlos del Rio, an infectious disease specialist at the Emory University School of Medicine, higher antibody levels from a booster shot will provide an extra layer of protection, and could potentially improve patients’ immune response.

Dr. Fauci agrees that the vaccination with a booster is expected to offer “some degree of protection.”

Related: The Link Between Long COVID and Your Thyroid

“Although we haven’t proven it yet, there’s every reason to believe that if you get vaccinated and boosted that you would have at least some degree of cross-protection, very likely against severe disease, even against the Omicron variant,” Fauci said.

He cited research showing that getting a booster “markedly increased the antibody titers against a wide range of variants.”

How do the boosters rate? According to Fauci:

Related: The Connection Between Aging, Mitochondria and COVID-19

Public health experts agree that now is the time to get a booster if you’ve been considering it.

The CDC states that individuals who received two shots of the Pfizer-BioNTech or Moderna vaccines at least 6 months ago, or people who received the Johnson & Johnson shot at least 2 months ago, are eligible for a COVID booster. After Omicron was first detected on U.S. soil, the agency recently changed its language around those recommendations, stating that all adults ages 18 and up should get a booster.

However, some experts speculate current vaccines may be less effective against Omicron’s more than 50 mutations.

Good news right now though is there’s no evidence yet that Omicron causes more severe disease.

A South African physician who’d first raised the alarm over the new strain said most cases she’d treated were “extremely mild.” Angelique Coetzee, MD, chair of the South African Medical Association, told the BBC that the symptoms were “unusual” and differed from the Delta variant, focusing on fatigue and body aches.

Related: 7 Must-Have Nutrients During The Pandemic

Get That COVID Booster Sooner Rather Than Later, Experts Say — MEDPAGE TODAY

What Doctor’s Need to Know about Omicron — MEDPAGE TODAY