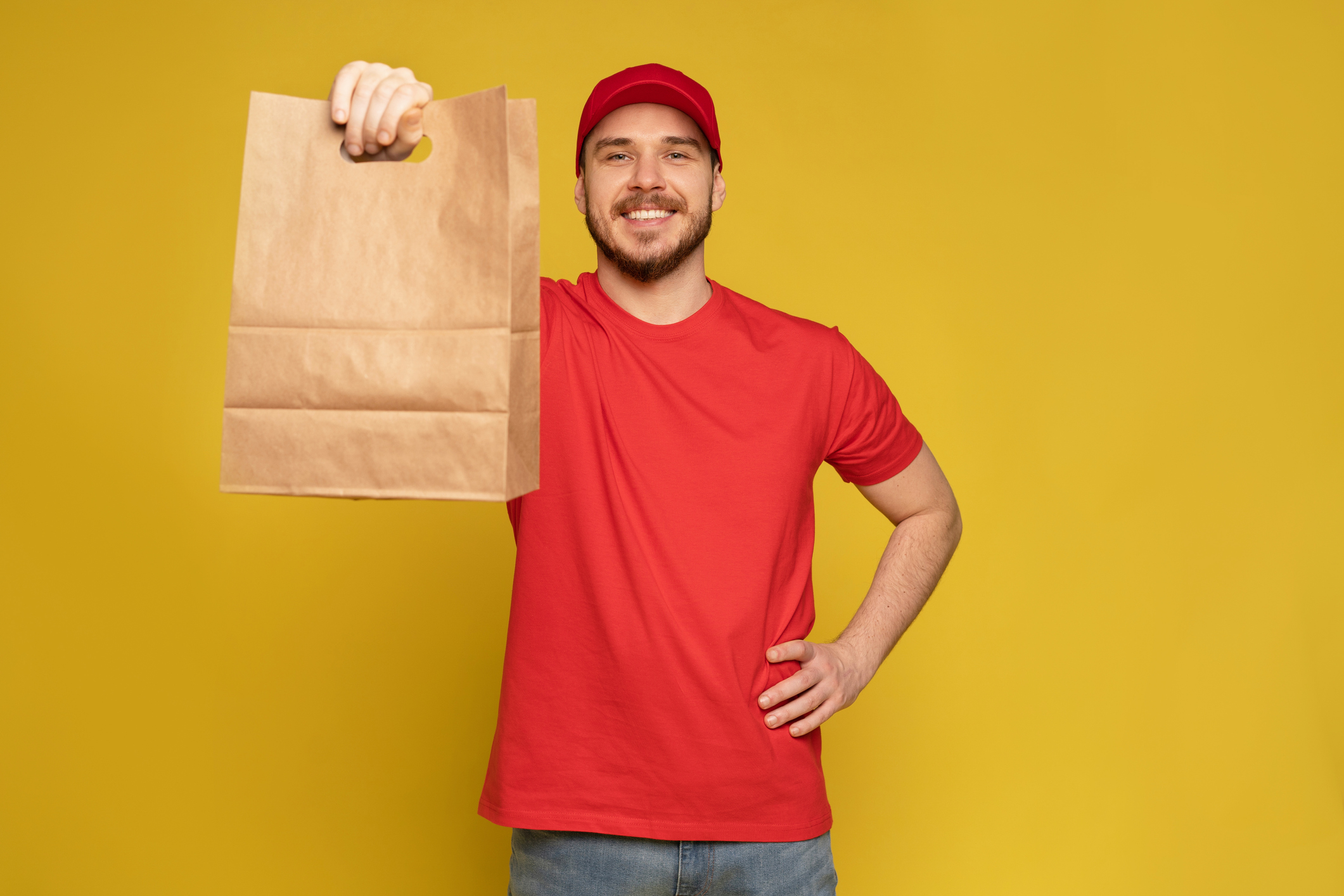 There’s probably not one of us who believes that eating fast food is healthy.

After all, we know that those cheeseburgers, tacos, chicken nuggets and grilled cheese sandwiches that are so tempting are also full of fats, salt, grease and other compounds that have a negative impact on our waistline and our health.

But what’s the harm in the occasional indulgence?

Well, you might be surprised to learn there’s far more lurking inside that greasy bag you get in the drive-thru than just anti-nutrients that pack on the pounds.

According to researchers at George Washington University, when you grab your favorite fast food, you’re also getting a side of dangerous chemicals that have been linked to heart disease and premature death.

Cheeseburger, fries and an order of endocrine disruptors

The chemicals we’re talking about are known as phthalates.

Phthalates and replacement plasticizers are chemicals used to make plastics soft and can migrate out of plastics into the food, which is ingested. Some sources of plastics include food handling gloves, industrial tubing, food conveyor belts and the outer packaging used to wrap fast food meals available in restaurants.

But that’s not all… phthalates are known endocrine disruptors.

This means that they can alter the production of any of the hormones that are made by your body’s endocrine system — a system that regulates every single vital process in your body like your metabolism, blood sugar, digestion and more.

They can send your insulin spinning out of control, tell your body to pump out too much or too little, and completely disrupt the balance of your thyroid and sex hormones, including estrogen and testosterone.

So you would think they would be banned in anything that comes into contact with the food you eat, right?

Well, supposedly at least some of them are. But I use the word supposedly for a reason…

They’re still showing up in our food

George Washington University tested fast food items for 11 types of phthalates and other plasticizers and found that a whopping 81 percent of the food samples contained a phthalate called DnBP.

Both these chemicals have been linked in numerous studies to fertility and reproductive problems in humans. And they’ve also been shown to increase risk for learning, attention and behavioral disorders in children.

Not to mention heart disease and early death.

Are your favorite fast foods the worst or least contaminated on the bad list?

It’s time to clear out the waste

So what can you do to guard yourself against these dangerous chemicals?

It’s clear that despite the claims that they’ve improved the safety of these items, it’s simply not true.

Next, you must support your liver.

It’s not just your largest organ. It’s the organ that’s responsible for clearing toxins, such as phthalates from your body.

Peak Liver Support™ is specifically designed to support healthy liver function by activating enzymes in your liver cells that produce glutathione — the master antioxidant that detoxifies your body.

And it’s formulated with alpha lipoic acid to help keep fats from accumulating in your liver and destroying its function, as well as turmeric to guard its cells against oxidative stress.

So, don’t be fooled by tempting fast foods hiding those dangerous chemicals. Skip the drive-thru whenever possible and give your liver the support it needs to take out the trash.