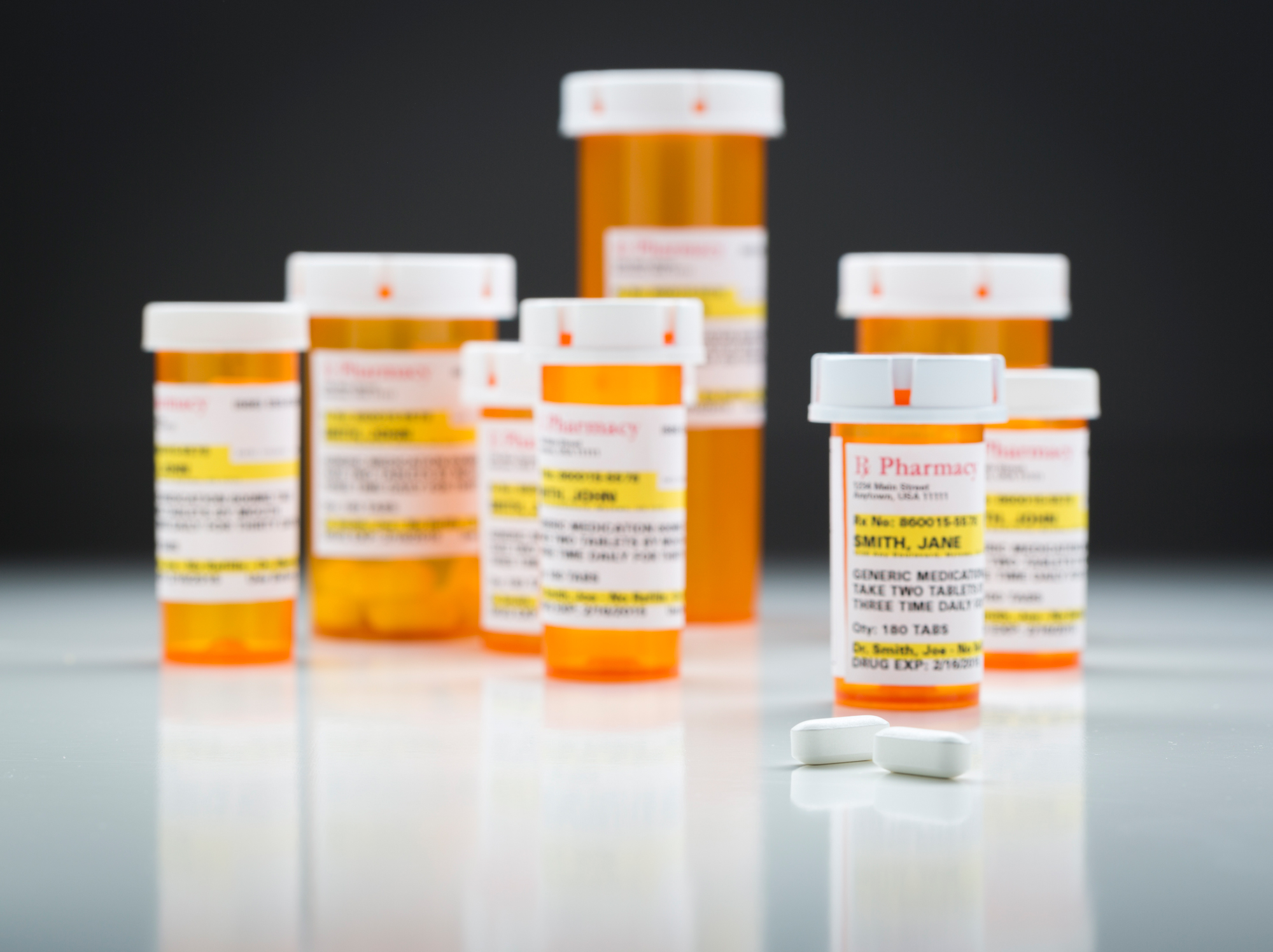 I’ll wager this won’t come as a big surprise to you, but…

They’re interested in your healthcare, though, because that’s become a huge money-making business where their biggest profits are based on lies about the benefits of prescription drugs.

That’s why the last thing they want is for you to feel safe about seeking out your own effective alternatives, many of which have been around long before Big Pharma existed.

As if half-truths and dangerous side effects weren’t enough to make you think twice before turning to medications first, there’s another horrifying problem with relying on drugs. This one isn’t often discussed, but it has reared its ugly head high in the past 18 months.

And this one, my friends, may be the deadliest of them all…

Mistakes where there’s no room for error

If you take any prescription drug, it is crucial that you are aware of a risk that exists, beyond any possible side effects or interactions caused by your medication.

In the beloved movie, “It’s a Wonderful Life,” young George Bailey stops the town pharmacist, who is distraught over the death of his son, from mislabeling a prescription in a way that would have had lethal consequences.

Today, things are not that personal, and errors in labeling are rampant coming from the manufacturer. Here are just some recent examples that even the most careful neighborhood pharmacy wouldn’t have been able to catch:

The dangers of mislabeled and contaminated drugs are certainly not limited to the examples given above. No class of medication seems to be immune to these mistakes.

Now more than ever, you need to take advantage of the many natural, healthy alternatives out there to avoid both side effects and possible errors by drug companies, including…

Often, the right lifestyle habits can help you turn your health around. Many conditions like type 2 diabetes and hypertension can be controlled (even reversed) with exercise, a healthy whole-foods diet, and the right nutrients.

Just remember, it’s not a good idea to stop any medication cold turkey. Talk to your doctor about the possibility of beginning a tract that can make you less reliant on pharmaceuticals so you won’t be a sitting duck in the event of the next drug recall.

Editor’s note: Would you like to feel like you have more control over your own health? It’s much easier than you can imagine. And you can be on your way today with The Part-Time Health Nut, your guide to attaining your best health ever without extreme diets, dangerous pills or brutal workouts! This one books puts everything you need to know at your fingertips… Click here for a preview!