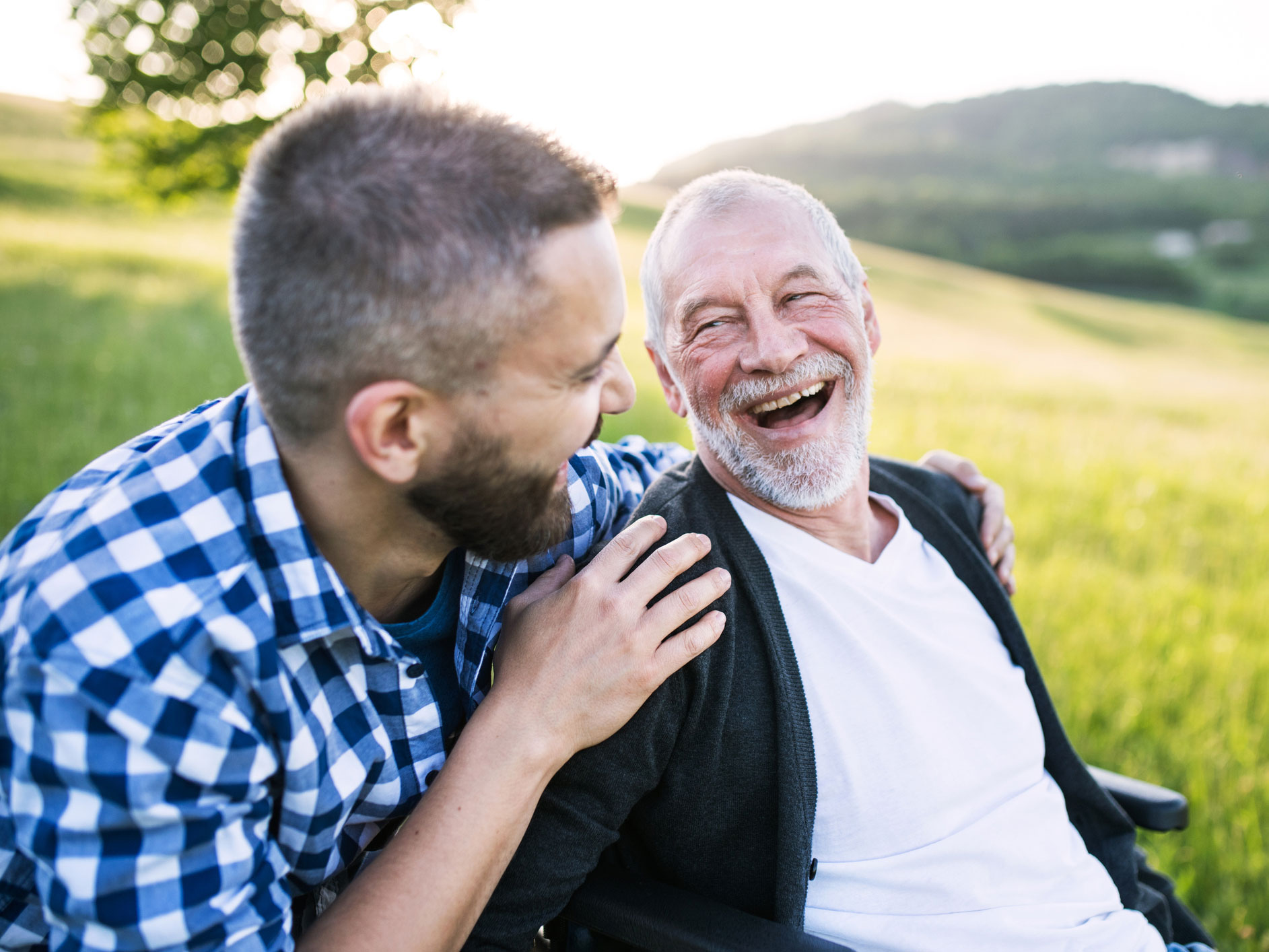 If you spend much time with an elderly relative or friend or act as a caregiver for someone, then you know how those little signs that their cognition might be slipping can be cause for concern.

Maybe they ask you the same question more than once. Or don’t seem to understand your answers.

But what if it is all just a misunderstanding? How do I mean?

Well, it turns out that some seniors who appear to be headed down the path of a deteriorating memory-stealing dementia-type illness, are actually suffering from something totally treatable.

Here’s what I mean…

A recent study at the Baycrest Centre for Geriatric Care, published in the Canadian Journal on Aging, analyzed results from 20 individuals who were receiving a neuropsychological assessment for possible dementia.

The participants also completed a hearing screening test after their cognitive evaluation.

What they discovered was a bit surprising…

The patients were being evaluated mainly for memory and thinking concerns and potential brain disorders, yet a quarter of the patients shown no signs of memory loss due to a brain disorder at all.

But the team assessing the older folks found the majority – 56 percent – had some form of mild to severe hearing loss, but only about 20 percent of them used hearing aids.

These results completely changed how the neuropsychologists planned to treat the patients, with many simply recommended to be sent for a hearing aid assessment instead of being put through a battery of expensive and potentially invasive neurological tests.

“What might appear to be signs of memory loss could actually point to hearing issues,” says Dr. Susan Vandermorris, one of the study’s authors and a clinical neuropsychologist at Baycrest.

“We commonly see clients who are worried about Alzheimer’s disease because their partner complains that they don’t seem to pay attention, they don’t seem to listen or they don’t remember what is said to them,” she continued. “Sometimes addressing hearing loss may mitigate or fix what looks like a memory issue. An individual isn’t going to remember something said to them if they didn’t hear it properly.”

Save your hearing, save your mind

And, not only could your memory problems be a hearing problem — but by fixing your problem now, you could prevent dementia later.

To learn how to determine whether your hearing might be impaired, check out the article “Why protecting your hearing could prevent dementia” by my colleague, Joyce Hollman.

“Since hearing loss has been identified as a leading, potentially modifiable risk factor for dementia, treating it may be one way people can reduce the risk,” says Marilyn Reed, another author on the study and practice advisor with Baycrest’s audiology department. “People who can’t hear well have difficulty communicating and tend to withdraw from social activities as a way of coping. This can lead to isolation and loneliness, which can impact cognitive, physical and mental health.”

So, if you’re experiencing problems with your memory, get your hearing checked today. Most people wait an average of 10 years before taking the step, which leaves time for their cognitive ability to decline. Don’t let that be you. Hearing health is brain health and you can have both.