Home » The diabetes ‘drug’ on your dinner plate 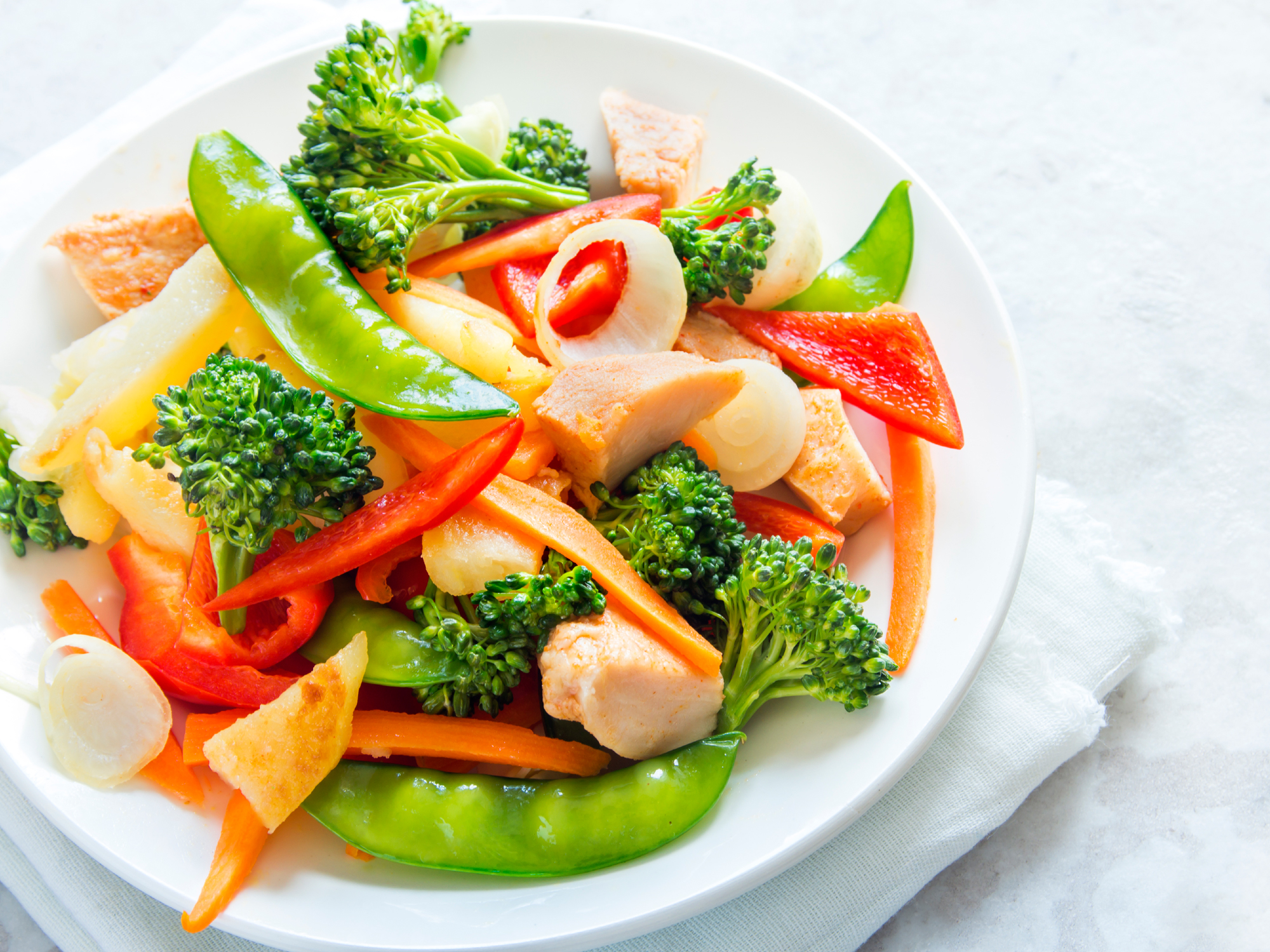 If you’re trying to eat healthy, then you probably eat broccoli at least a few times per week…

It’s one of the most touted cancer-fighting foods, after all. Plus it can slow aging, strengthen your bones and keep your digestive health on track too.

But there’s another big broccoli benefit that hasn’t gotten much press yet, even though it could help fight one of the greatest epidemics of our day… diabetes.

Mounting research suggests that a compound in broccoli could lower blood sugar, improve insulin sensitivity and reduce inflammation in people with diabetes.

That means this compound could be the next big diabetes “drug”… except it’s all natural, side-effect free and you can find it in the produce section of your grocery store…

A recent study from researchers in Sweden, the U.S. and Switzerland found that a compound in broccoli and other cruciferous vegetables called sulforaphane reduced the production of glucose in cultured liver cells from rats with type 2 diabetes.

These researchers decided to test sulforaphane for its diabetes-fighting effect after searching through a database of compounds to see which most closely impacted the genes associated with diabetes. Sulforaphane stood out from the rest, which explains why the results of their first experiment on diabetic rat cells was a success.

Since they had success with sulforaphane in cells from diabetic rats, they decided to take their experiment to the next level and test this compound on 97 obese human volunteers with type 2 diabetes for 12 weeks. Sure enough, sulforaphane did the trick for them too… it significantly lowered their fasting blood sugar levels.

So does sulforaphane have some sort of super power against diabetes? Possibly. And if researchers’ suspicions are right, it seems to work at the genetic level. That means, if diabetes runs in your family, keep piling that broccoli on your plate!

Satisfying your body’s need for sulforaphane

Broccoli is a great source of sulforaphane, but it’s not the only source. Or necessarily the most potent source. In fact, broccoli sprouts contain 20 to 50 times more sulforaphane than mature broccoli. You’ll also find sulforaphane in:

And, of course, sulforaphane isn’t just a diabetes-fighter, it’s a cancer-fighter too. It’s the reason broccoli and other cruciferous vegetables are considered the crème de la crème of cancer-fighting foods. So get your fill now, and you’ll probably dodge not one but two of the greatest health epidemics ever.