Home » Drink away weight and disease risk with green tea 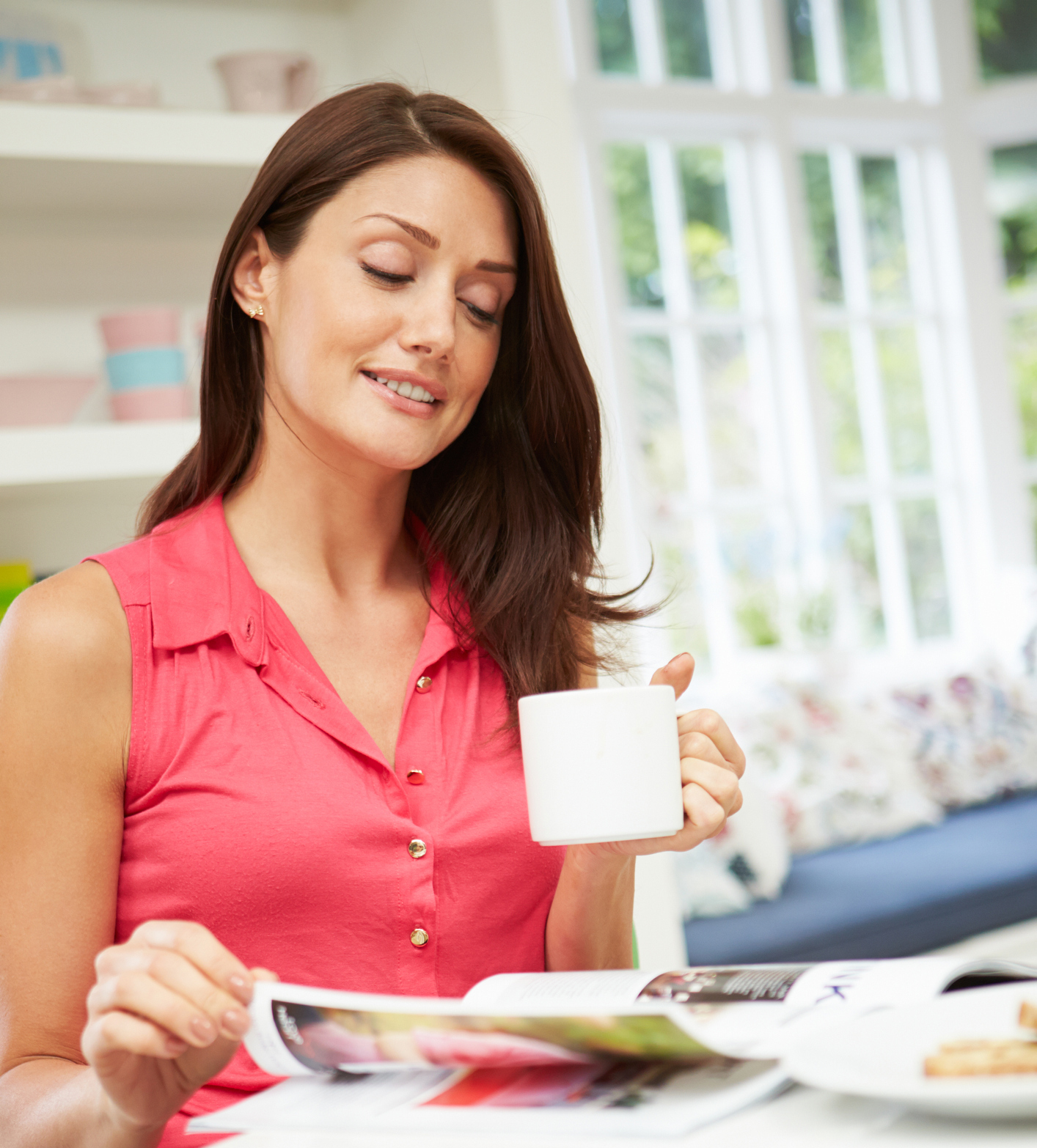 We’ve been hearing about the wide-ranging — almost miraculous — health benefits of green tea for years now.

With far less caffeine than a cup of coffee, a cup of green tea is chock full of antioxidants known as catechins, which have been reported to lower your risk of diabetes and cancer.

With obesity in our country reaching epidemic proportions, more attention is turning to green tea as an aid in fat burning and weight loss.

Research into how green tea can help you lose weight has been ongoing throughout the past decade. Most recently, an international group of eight researchers performed a meta-analysis into past research on green tea as a weight-loss aid for obese patients.

The results of this analysis suggested that “the use of green tea can be combined with a balanced and healthy diet and regular physical exercise in the management of obese patients.”

But that’s just the beginning…

Let us count the ways:

Other health benefits of green tea

As I mentioned, weight loss was the tip of the iceberg when it comes to green tea. It’s been studied for decades for health benefits, including these:

The healthiest kind of green tea

There’s one type of green tea that stands out in terms of helping you to lose actual body fat. And this has greater health implications than just a lower number on the scale.

Matcha green tea comes from the same plant as green tea. But there’s one important difference.

Matcha tea is made from the entire leaf. It’s basically stone-ground green tea.

Because of this, it offers a higher concentration of antioxidants and other beneficial plant compounds. In fact, a cup of matcha green tea is about equal to 10 cups of regular green tea in terms of antioxidant power.

It’s extra-powerful at reducing that dreaded belly fat, the visceral fat that is associated with inflammation and insulin resistance, both of which are strongly linked to type 2 diabetes and heart disease.

Here’s how you make a good cup of matcha tea. Enjoy!