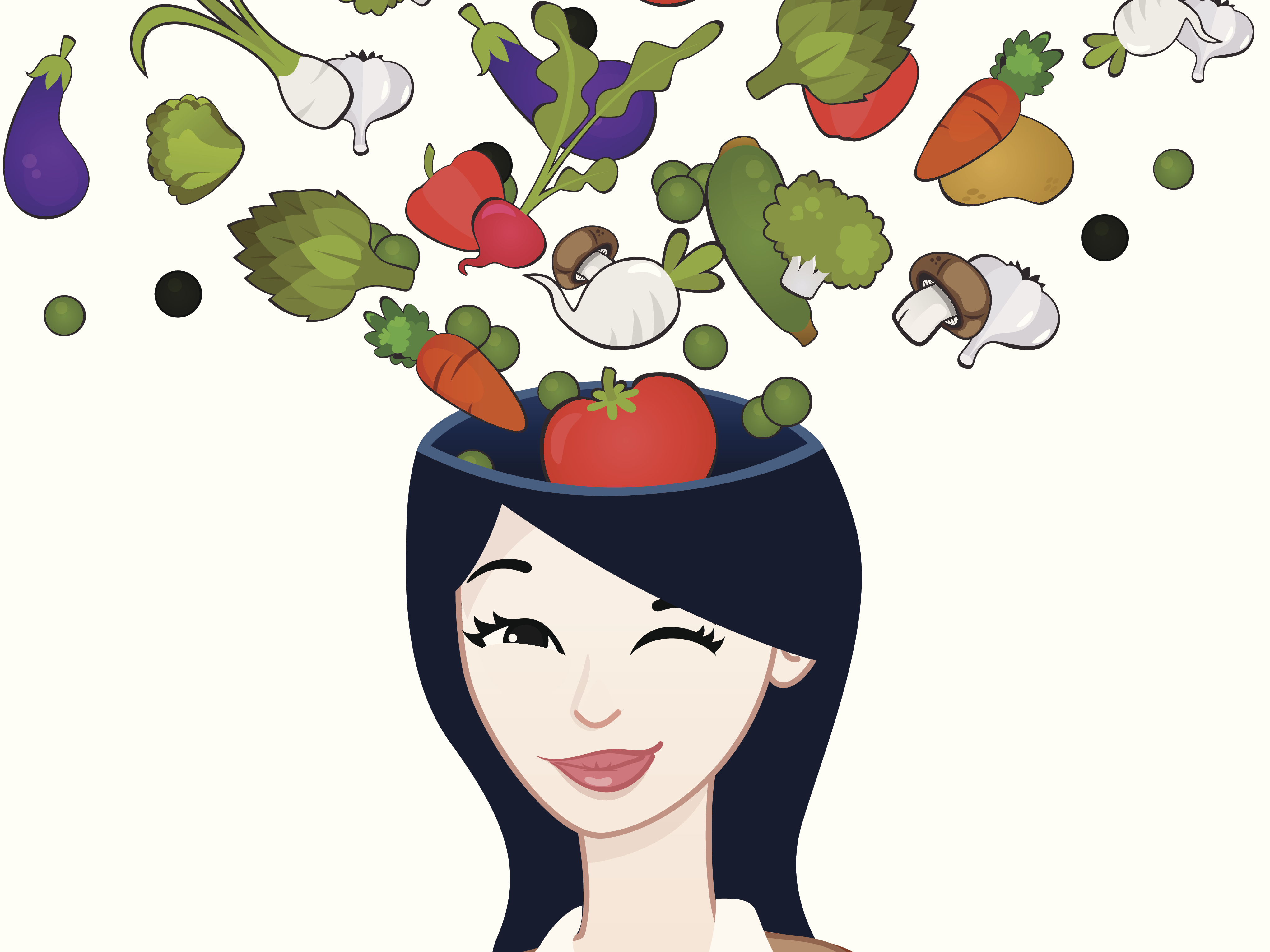 Alzheimer’s disease has no cure at this point, so the best plan is to take steps to prevent this devastating disease. And the best form of prevention is to exercise, eat foods that nourish the brain, monitor your diet—especially your sugar intake—and watch your glucose level.

Glucose is one of the primary fuels that the brain needs to convert to energy. People who are diabetic or pre-diabetic/insulin resistant have a weakened response to insulin, which is necessary to regulate (process) blood sugar. When the brain’s insulin production decreases, the brain is deprived of the glucose-converted energy and it literally starves. The brain begins to atrophy, leading to impaired functioning. Eventually memory, speech, personality, and control over movement are lost.

How can you stop this? Luckily your brain can run on other types of energy supplies, one of which is ketones. Ketone bodies, or ketoacids, act to nourish the brain and prevent its atrophy. Ketones may even restore and renew the function of your neurons even after some damage has set in. The body produces ketones when it converts fat into energy. One of the primary sources of ketone bodies is medium-chain triglycerides (MCTs), which are found in coconut oil.

Coconut oil contains around 66% MCTs. When you consume coconut oil you stimulate your body’s own production of ketone bodies. How much coconut oil is necessary to start the process? Just over two tablespoons (seven teaspoons) of the oil contains the therapeutic dosage of about 20 grams of MCTs. 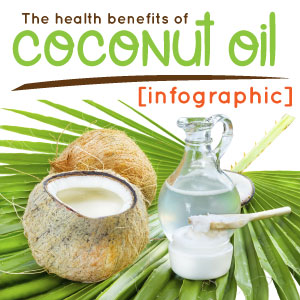 It’s best to start out eating coconut oil slowly, working your way up to the therapeutic doses. Consume the oil in the morning because it takes at least three hours to convert the oil to ketones and reach your brain. Build up the dosage over several weeks to get up to about two tablespoons of coconut oil per day, and be sure to pair it with food to prevent stomach discomfort. You can also find MCTs in foods like avocado and nuts. Restricting the amount of carbohydrates you eat is yet another natural way to increase your body’s ketone production.

Vitamin B12 is also important for protecting your brain. A small Finnish study that was published in Neurology found that people who consume foods that are high in vitamin B12 may reduce their risk for Alzheimer’s. Since B12 is found in animal food sources, a strict vegetarian diet is not usually recommended for optimal brain health. Food sources of B12 include:

Other steps to take to boost brain health

Here are some other steps you might want to take to help protect your brain health:

Additionally, research shows that eating a healthy diet (like a Mediterranean diet) that is low in sugar/processed foods and rich in healthy oils is good for both preventing and dealing with early Alzheimer’s.

If you want to keep your mind sharp, you should also avoid the following four foods, which can be your brain’s worst enemy:

The health decisions you make today can protect your brain in the years to come. Alzheimer’s, dementia, and memory loss are all concerning to most people as they age. Even though some forms of dementia may be reversible with treatment, Alzheimer’s disease is not reversible and it has no cure. Changing your lifestyle to incorporate steps to prevent Alzheimer’s is your best bet at protecting your brain and preserving your mental sharpness.