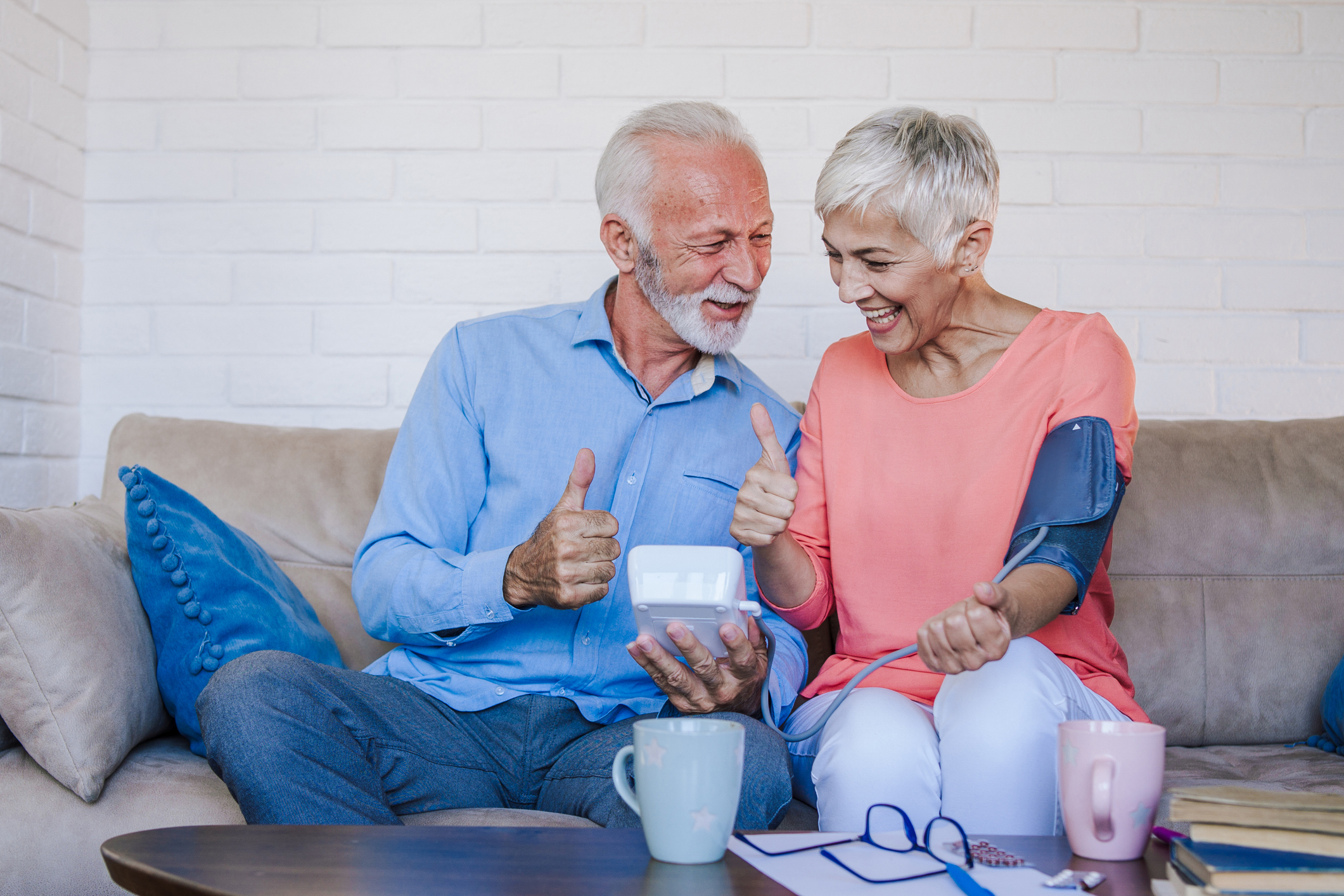 Cardiovascular diseases (CVDs) like heart attack and stroke are the No. 1 cause of death both in the United States and globally. In fact, one person dies from CVD every 36 seconds in the U.S.

One of the biggest risk factors for CVDs is hypertension (high blood pressure), a condition affecting more than a billion people worldwide. In addition to CVDs, hypertension also significantly increases the odds of developing diabetes, which in turn also adds to cardiovascular risk.

Clearly, it’s important to maintain healthy blood pressure levels. Yet in the U.S., only about 1 in 4 adults with hypertension have their condition under control.

While some people need medication to control their hypertension, most doctors recommend patients first try lowering their blood pressure through diets like DASH. And while these diets tend to recommend avoiding dairy products that are high in saturated fat, researchers have found there’s one form of dairy you’ll want to keep on your plate…

This study of MSLS findings by the University of Maine and University of South Australia (UniSA) examined the associations between the participants’ yogurt intake, blood pressure, and cardiovascular risk factors. The participants in the study were an average age of 62, and about 62 percent of them had blood pressure of 140/90 mmHg or higher, which meets the definition of hypertension. Normal blood pressure is defined as a reading of less than 120/80 mmHg.

“High blood pressure is the number one risk factor for cardiovascular disease, so it’s important that we continue to find ways to reduce and regulate it,” says Dr. Alexandra Wade, a UniSA researcher. “Dairy foods, especially yogurt, may be capable of reducing blood pressure.”

The micronutrients contained in dairy foods include calcium, magnesium and potassium, all of which help to regulate blood pressure. But yogurt stands apart in that it also contains bacteria that promote the release of proteins that lower blood pressure.

“This study showed for people with elevated blood pressure, even small amounts of yogurt were associated with lower blood pressure,” Wade says. “And for those who consumed yogurt regularly, the results were even stronger, with blood pressure readings nearly seven points lower than those who did not consume yogurt.”

To put that in perspective, you’d need to lose 11 pounds to shave more than four points from your systolic blood pressure. And, according to Glenn M. Chertow, M.D., professor of medicine at Stanford University in Palo Alto, California, “Individual blood pressure medications typically lower blood pressure by only a few points.”

Previous findings from MSLS include positive links between the Mediterranean diet and better cognitive function, as well as between other dairy products and lower blood pressure in people with no history of stroke or kidney disease.

If you do decide to add yogurt to your daily diet, make it a plain Greek yogurt. The Greek style of yogurt is strained, which concentrates its protein and reduces the amount of lactose, a naturally occurring sugar in dairy products. You can get as much as 20 grams of protein and a quarter of your daily calcium needs from one 5.3-ounce serving of Greek yogurt.

Also, try to avoid buying flavored yogurt, since the added sugar can spike your blood glucose levels. Stick with plain, unsweetened yogurt and pair it with fresh fruit instead. You can also add a natural sweetener like stevia or monk fruit that doesn’t affect blood sugar.

To reinforce your blood pressure management efforts, you’ll want to include yogurt in an overall healthy eating plan. For instance, the Mediterranean diet is good for your heart, especially if you follow its “green” version.

On DASH, you’ll be eating plenty of vegetables, fruits and whole grains, as well as fish, poultry, beans and nuts. And since fat-free and low-fat dairy products are permitted, yogurt fits neatly into DASH, as long as it’s unsweetened and low in fat.

Eating yogurt can help older adults who have high blood pressure, according to a new UMaine study — University of Maine

Facts About Hypertension — Centers for Disease Control and Prevention

Tips for Choosing the Best Yogurt for Your Health — diaTribe Learn