Home » The vitamin deficiency that doubles risk for heart trouble 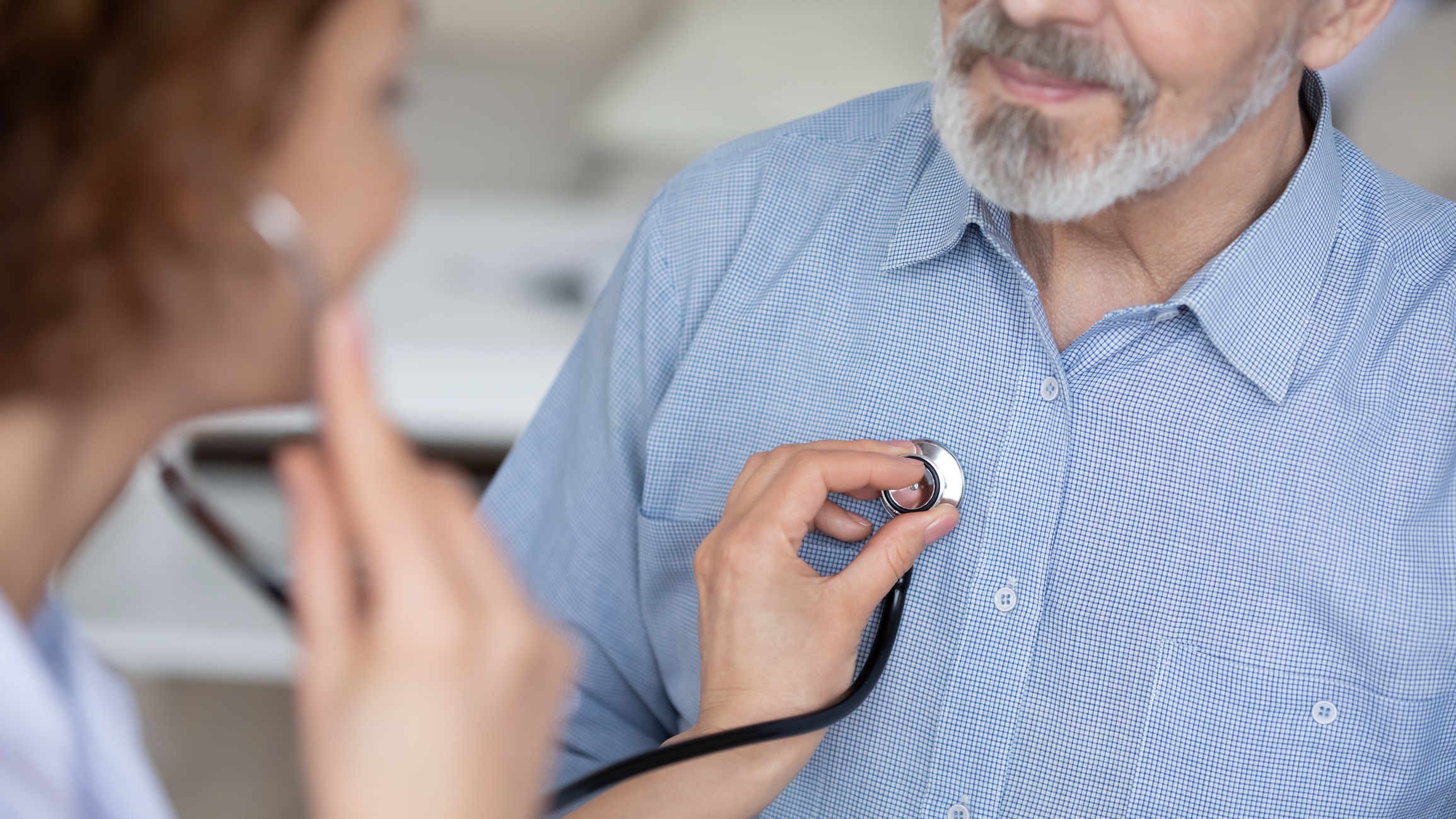 Cardiovascular diseases are the No. 1 cause of death worldwide. They account for 1 in 4 deaths in the United States, Australia and the United Kingdom, and nearly 1 in 5 deaths in Canada.

For instance, in previous studies, vitamin D deficiency has emerged as a risk factor for a number of CVDs, as well as high blood pressure and diabetes, both of which can lead to CVD. And recent research out of Australia is building on these studies, offering more evidence of the critical role vitamin D plays in cardiovascular health…

Researchers from the University of South Australia (UniSA) have conducted a first-of-its-kind study identifying genetic evidence that vitamin D deficiency plays a role in CVD, and that increasing vitamin D levels may actually help prevent CVD.

According to study results, people with vitamin D deficiency are more likely to suffer from heart disease and higher blood pressure than those with normal levels of vitamin D. And that risk was more than double for participants with the lowest concentrations of vitamin D than it was for individuals with sufficient levels of the hormone.

The new genetic approach used in the study allowed researchers to determine how increasing levels can affect CVD risk based on how high the participants’ actual vitamin D levels were. Through this approach, the research team estimates that raising all participants’ vitamin D levels to at least 50 nmol/L would result in a 4.4 percent reduction in CVD incidence.

Experts generally consider vitamin D levels between 20 ng/ml and 50 ng/ml to be sufficient for good health. That translates to between 50 nmol/L and 125 nmol/L.

According to data from the UK Biobank, 55 percent of biobank participants have vitamin D levels below 50 nmol/L (or 20 ng/ml), and 13 percent have severe deficiency, defined as less than 25 nmol/L (or 10 ng/ml).

In both Australia and the United States, roughly a quarter of the population has vitamin D levels below 50 nmol/L, qualifying them as deficient. And by that measure, 37 percent of Canadians are vitamin D deficient.

In the Australian study, raising vitamin D levels beyond 50 nmol/L had less impact on CVD risk. Still, predicted CVD reduction reached 6.3 percent for those with vitamin D levels of 100 nmol/L (or 40 ng/ml).

“Our results are exciting as they suggest that if we can raise levels of vitamin D within norms, we should also affect rates of CVD,” says Elina Hyppönen, chief investigator and UniSA professor. “Those with the lowest concentrations are likely to have the strongest effects, yet a population-wide approach to eradicate vitamin D deficiency could reduce the global burden of CVDs.”

“Severe deficiency is relatively rare, but in settings where this does occur it is very important to be proactive and avoid negative effects on the heart,” she says.

Supplements may be wise

While sun exposure is the best way to get sufficient vitamin D, many of us have difficulty getting enough sunlight to produce adequate levels, especially in the darker winter months.

We can also get vitamin D from a few foods, including eggs, oily fish such as salmon and fortified foods and drinks like milk and cereals. However, as Hyppönen observes, it can be very difficult to get enough vitamin D from food sources even when following a healthy diet.

“If we don’t get any vitamin D through the sun, this is one of the rare nutrients for which we sometimes need to take a daily supplement to keep up with the requirements,” she says.

When choosing a vitamin D supplement, make sure you look for one that contains D3, the most bioavailable form of the nutrient and the one that’s already stored in our bodies. Vitamin D3 is almost twice as effective as vitamin D2 at raising vitamin D levels.

Also, it’s important to take a vitamin D3 supplement with a healthy fat like avocado since vitamin D needs fat to be absorbed properly.