Home » For women, hormones could wreak havoc on arteries 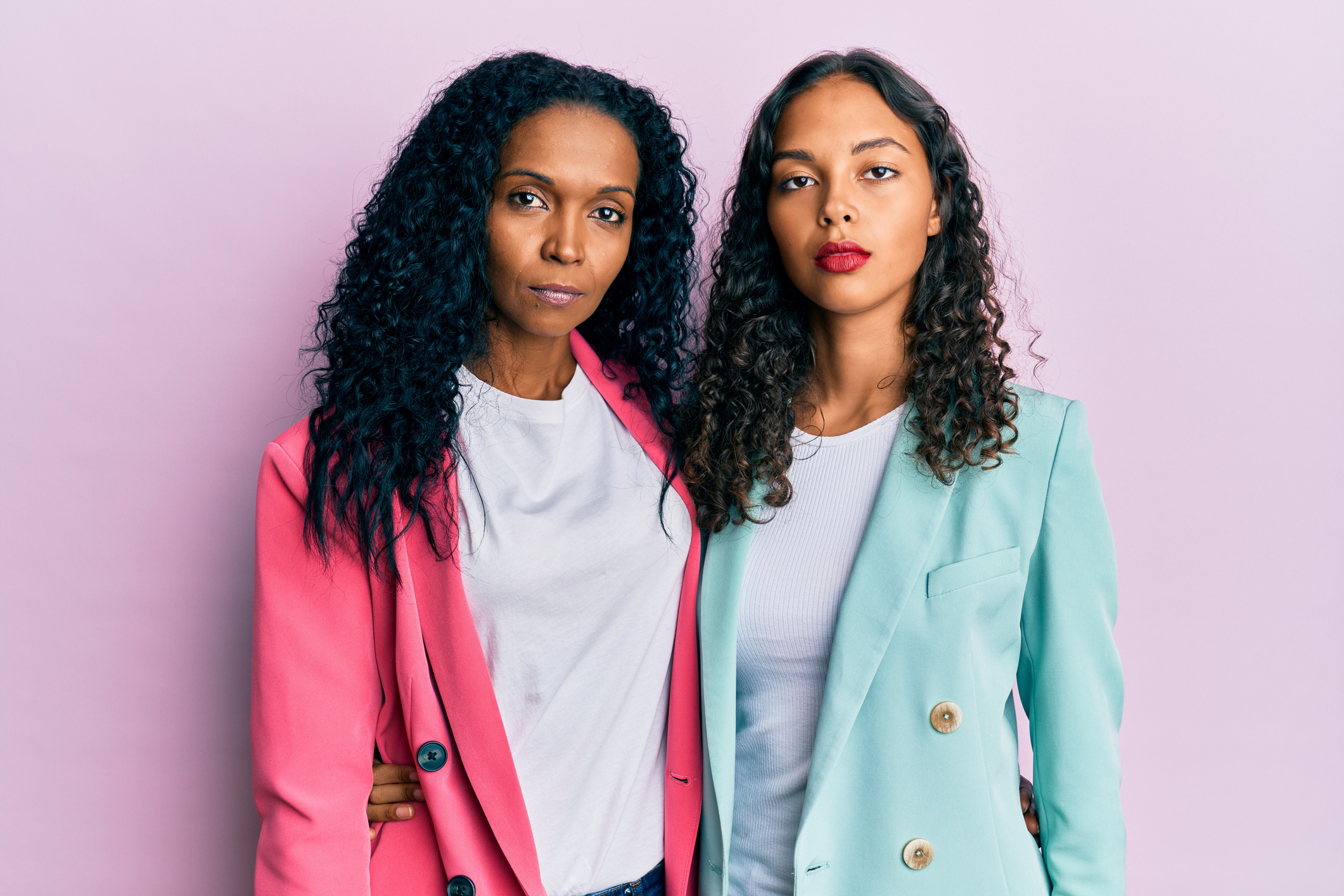 When it comes to your arteries, you want the consistency of a wet noodle, not an uncooked piece of pasta. Yet, for many of us, arterial stiffness is a fact of life that increases our risk of heart disease, stroke, heart attack and death.

And the older we get, the more likely our blood vessels are to lose the pliability that reduces those risks.

Yet, age isn’t the only thing that can stiffen our arteries.

In fact, according to a study from researchers in Finland, women face a unique danger that could dramatically increase their chances of suffering arterial stiffness — and the frightening health consequences that can result…

The wave that determines the health of your arteries

Arterial stiffness is measured by checking a phenomenon known as the “pulse wave.”

You see, the vasculature in your body consists of arteries, veins and capillaries where your blood circulates continuously in one direction.

Your heart pumps your blood and your arteries carry it throughout your body by alternately dilating and contracting to push it forward. This dilation and contraction is known as your pulse wave.

Basically, the walls of your arteries have to be elastic enough to keep that pulse wave going, without rupturing.

From birth control pills to menopause

So what’s the issue women face that increases the risk of a slower pulse wave and stiffer arteries?

Aging stiffens the blood vessels but their flexibility also fluctuates based on a woman’s hormonal state.

This is what Finnish researchers found when they looked into the effects of female sex hormones on arterial pliability. They combined two datasets including young adults and middle-aged women, to study the associations of the natural menstrual cycle and the use of birth control pills, as well as the natural menopause and the use of hormone therapy with the flexibility of the arteries.

They already knew that hormones had been shown to affect several factors that regulate vascular wall elasticity. That’s why high estrogen levels are believed to play a role in why young adult women have a lower risk of heart disease than men in the same age range.

Their study showed that for younger women, their pulse waves slow and their artery stiffness increases during menstruation. But then during the rest of the month, things are rosy.

Combined oral contraceptive users have varying hormonal levels due to taking pills containing estrogen and progestogen for the first three weeks and then changing to hormone-free pills for a week during which withdrawal bleeding occurs. While taking the hormonal pills, the arteries were more elastic than they were during bleeding.

And, as expected, the effect of the loss of estrogen during and post menopause was the most significant on women’s arteries. Among menopausal women, postmenopausal women on hormone therapy had the stiffest arteries.

“Based on this study, we can conclude that age is a significant regulator of vascular functions, but hormones also play a role in regulating arterial elasticity at different stages of a woman’s life,” says Associate Professor Eija Laakkonen from the Gerontology Research Center and the Faculty of Sports and Health Science, University of Jyväskylä.

“In the future studies, it would be worthwhile to closely inspect and compare the effects of endogenous and exogenous hormones on arterial wall properties to better understand the regulation of arterial properties at different hormonal stages women live through.”

4 tips to support your arterial health

This means that as a woman, taking steps to support your arteries is a must.

Luckily, there are easy and natural ways to do just that.

Supplements that support arterial health include:

#2 – Give your arteries a workout

A study from the University of Milan found that passive stretching has beneficial effects on arteries, including increased blood flow and dilation, along with decreased stiffness of your arteries — in as little as 12 weeks!

A diet, known as the Pesco-Mediterranean diet, is considered by some experts to be the ultimate heart-healthy diet.

When you stack up the steps above, you can stack the deck in your favor for healthier arteries.