Home » Experts may have found ‘fountain of youth’ in tiny seed 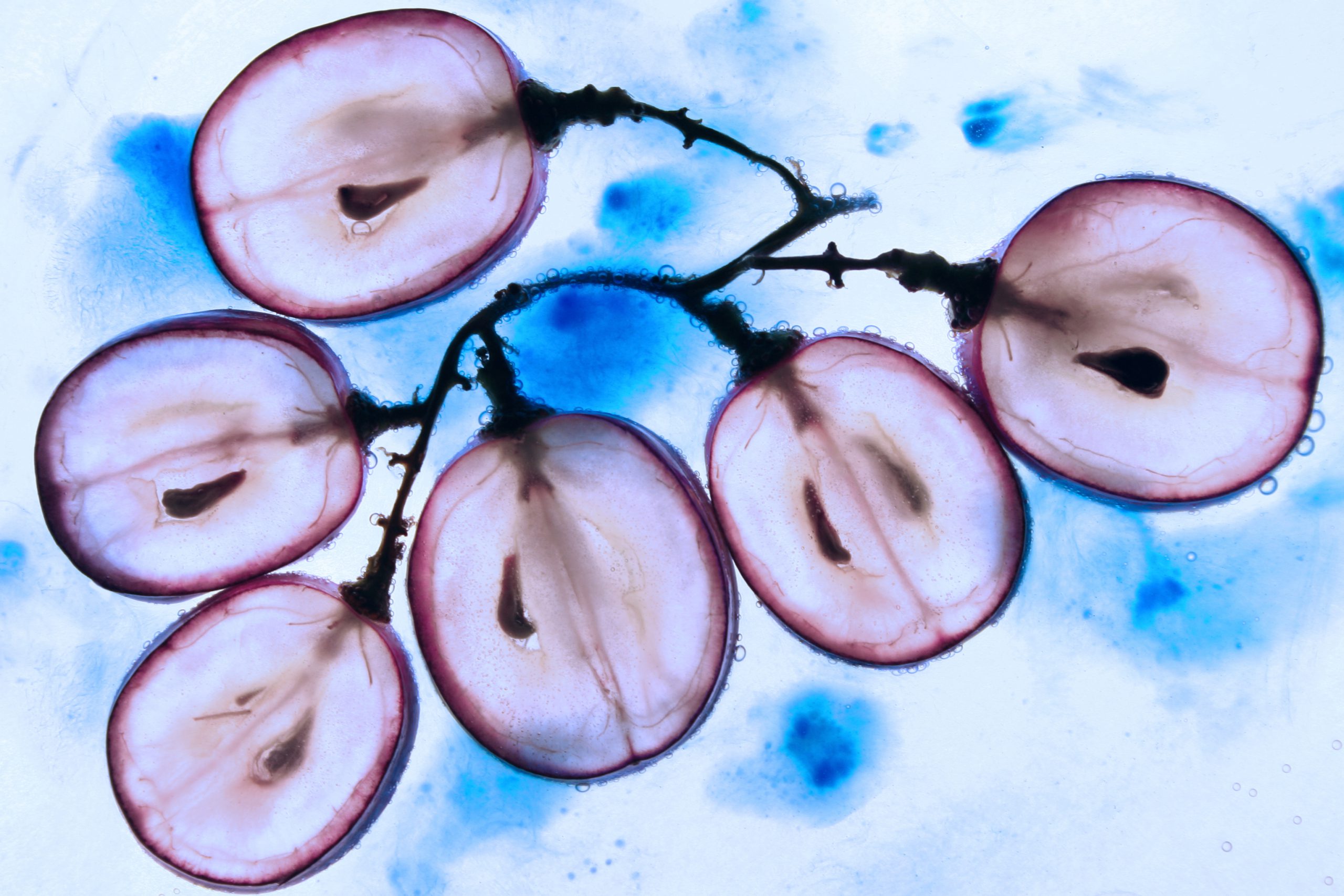 Longevity remains the ultimate goal of most of our health care efforts. We’ll do just about anything we can to extend our lifespan, whether it be as straightforward as following an anti-aging diet or exercise regimen — or as involved as using hyperbaric oxygen therapy.

In all those efforts, there’s one goal scientists continue to chase: the ability to swallow one pill to stop aging. While that Holy Grail is still far from their grasp, efforts like a recent anti-aging study out of China are inching them ever closer…

Researchers from the Shanghai Institute of Nutrition and Health at the Chinese Academy of Sciences discovered that a polyphenol in grape seeds known as procyanidin C1, or PCC1, significantly extended both the healthspan and lifespan of old mice.

PCC1’s action involves cellular senescence, the process by which cells age, stop dividing, and release chemicals that can cause inflammation. The accumulation of senescent cells as we get older is believed to be behind the aging process and its associated diseases.

PCC1 was found to specifically promote the death of senescent cells while leaving normal cells unaffected. Not only did the polyphenol significantly decrease the number of senescent cells, but it also reversed organ degeneration and led to health improvements.

Lead researcher Dr. Sun Yu says the findings support senescent cells as a pharmacologic target for alleviating the health effects of aging, as well as further investigation of PCC1 as a potential treatment for those effects.

“Although PCC1 delivery by intermittent programs appears to be well-tolerated by mice in preclinical trials, further efforts are needed to establish safe routes adaptable for PCC1 treatments in humans,” Sun says. “Key factors have to be determined by future clinical studies.”

Researchers observed the treatment appears to be safe, with the mice able to tolerate the injections well. Before it can proceed to human clinical trials, however, researchers must determine a dose that’s safe for humans.

The many health benefits of grape seed extract

This isn’t the first study to connect grape seed extract with longevity. An earlier study found that mice fed grape seed extract showed a significant decrease in markers associated with DNA damage compared with mice that didn’t consume the extract.

The grape seed extract mice also showed an increase in the length of their telomeres, a key player in the body’s aging process. These “caps” on the end of each DNA strand grow shorter as people get older, exposing the DNA’s chromosomes to damage that can lead to life-threatening health problems.

Because this study was also in animals, further research is needed to see if humans also experience these effects from grape seed extract. But for now, it couldn’t hurt to start taking a daily grape seed extract supplement, especially given its other health benefits.

For instance, grape seed extract benefits heart health in numerous ways. It can activate nitric oxide in the lining of the blood vessels and keep them flexible, as well as help lower blood pressure and LDL cholesterol levels.

The polyphenols in grape seed extract also have been linked to reduced stress, better eye health and decreased inflammation. In addition, it helps support healthy collagen and elastin levels in the skin’s connective tissue.

Grape seed dietary supplements are available in capsules, tablets and liquid extracts. Look for one standardized to 40 to 80 percent proanthocyanidins, or with an OPC (oligomeric proanthocyanidin complex) content of at least 95 percent.