Home » Sleepy in the daytime? It could affect this key marker of aging 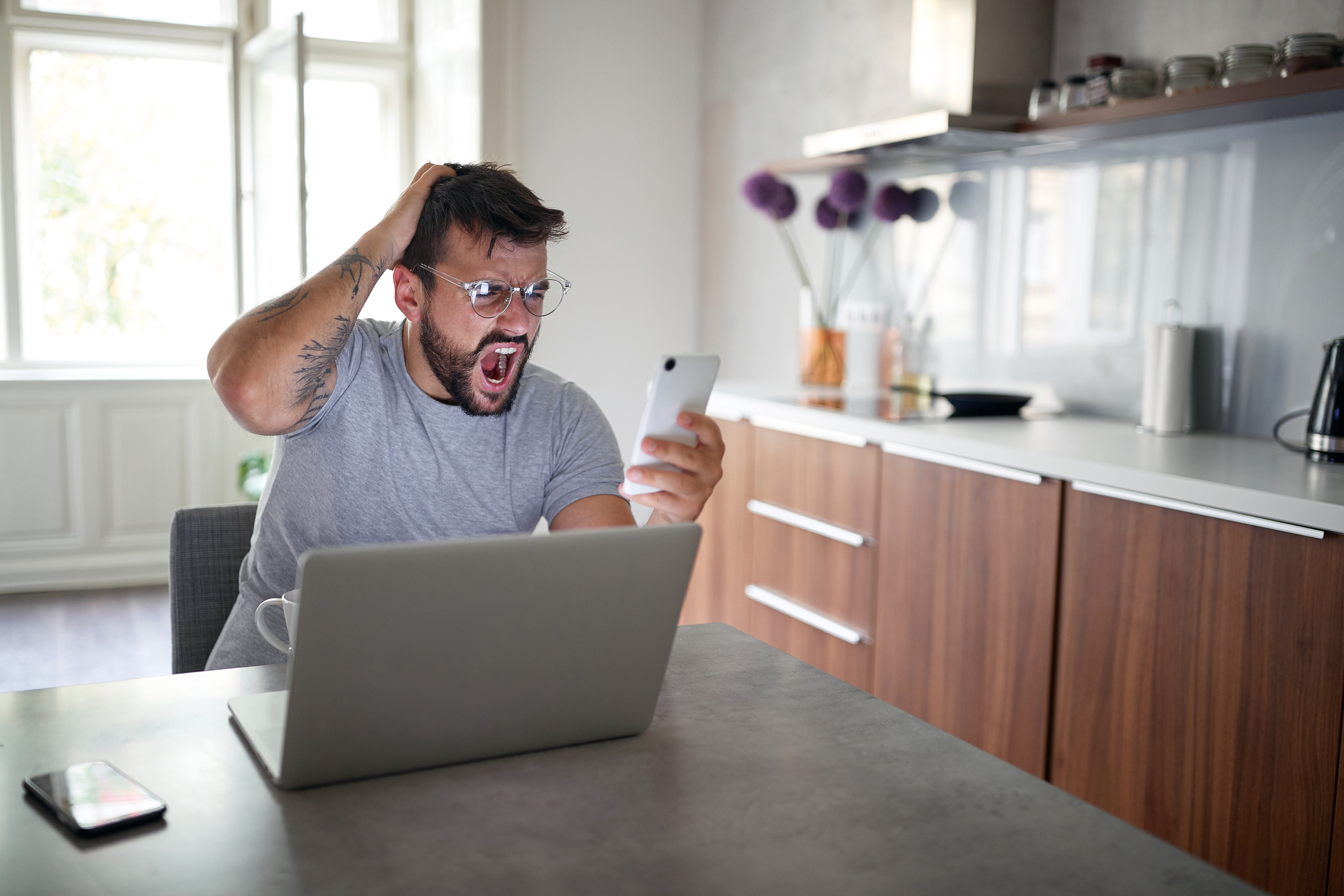 Telomeres, the “caps” on the end of each DNA strand that protect the chromosomes, are a key player in the body’s aging process. As people get older, their telomeres naturally get shorter, which exposes your chromosomes to more damage and can lead to the development of life-threatening health issues.

Unfortunately, aging isn’t the only thing that can shorten your telomeres. Things like smoking, lack of exercise, ultra-processed foods, stress and exposure to pollutants can speed up the shortening of telomeres and accelerate the physical aging process.

There are certain health conditions that can also affect telomere length. People with emphysema often have lung cells with telomeres that are too short, causing damaging inflammation. Obesity often shortens telomeres prematurely. And cancer actually slows the rate of telomere shortening, allowing cancer cells to spread.

Now, researchers have found there’s another, seemingly innocuous factor that could indicate your telomeres are becoming shorter…

According to a study by researchers at the Mayo Clinic, people who said they were sleepy in the daytime had shorter telomeres, regardless of whether they had obstructive sleep apnea.

In the study, people reporting daytime sleepiness were found to have a telomere length similar to those without sleepiness. This was despite the finding that obstructive sleep apnea, which causes telomere length to shorten, was more common in the daytime-sleepiness group.

Therefore, the study concluded it was daytime sleepiness that was linked with telomere shortening, in the absence of sleep apnea.

Telomeres protect DNA from biological stressors, and shortened telomeres are associated with several cardiovascular diseases. Researchers hope further study will lead to a reduction or complete reversal in the rate of telomere shortening, which could lower cardiovascular risk in people who report daytime sleepiness.

Keeping your telomeres long and strong

You can’t stop time from marching on, but you can take steps to slow the aging process within your own body. To maintain youthful well-being, it’s important to exercise regularly and eat a healthy, mostly plant-based diet free from added sugars and processed foods. Being a nonsmoker definitely helps as well.

Some types of exercise are particularly good for anti-aging. As mentioned in an earlier issue, endurance sports and high-intensity interval training have both proven to lengthen telomeres and increase telomerase, an enzyme involved in maintaining telomeres.

There are also some specific foods that can help support your telomeres. Flaxseed, for one, is an excellent source of omega-3 fatty acids, which research shows can help slow telomere shortening. And flaxseed is an easy addition to a salad or morning smoothie.

Both spinach and mushrooms are great for keeping your telomeres from growing short too quickly. Spinach is loaded with folate, a B vitamin that can manage levels of the amino acid homocysteine, which can shorten telomere length when it gets too high. And mushrooms provide vitamin D, an essential nutrient for maintaining telomere length — and one that a whopping 70 percent of Americans are believed to be deficient in.

Berries, including strawberries, raspberries and blueberries, contain plenty of important antioxidants such as vitamin C. Telomeres tend to be longer in people with high levels of antioxidants. And oats offer a healthy dose of soluble and insoluble fiber, both of which are crucial for managing blood sugar and preventing the insulin resistance that can damage and shorten telomeres.

Aside from the vitamins and nutrients already mentioned, magnesium is a key mineral in protecting against telomere shortening and DNA damage. An estimated 45 percent of Americans are deficient in magnesium, so adding a magnesium supplement to your daily regimen is probably a good idea.

In terms of herbal supplements, astragalus root has shown the ability to activate telomerase and preserve telomere length. Astragulus has been used for centuries in traditional Chinese medicine for its anti-inflammatory, anti-aging and immune-protecting properties.

Grape seed extract has shown promise in lengthening telomeres in animal studies. And resveratrol has been found to mimic the effects of calorie restriction, a phenomenon that can help slow the shortening of telomeres.