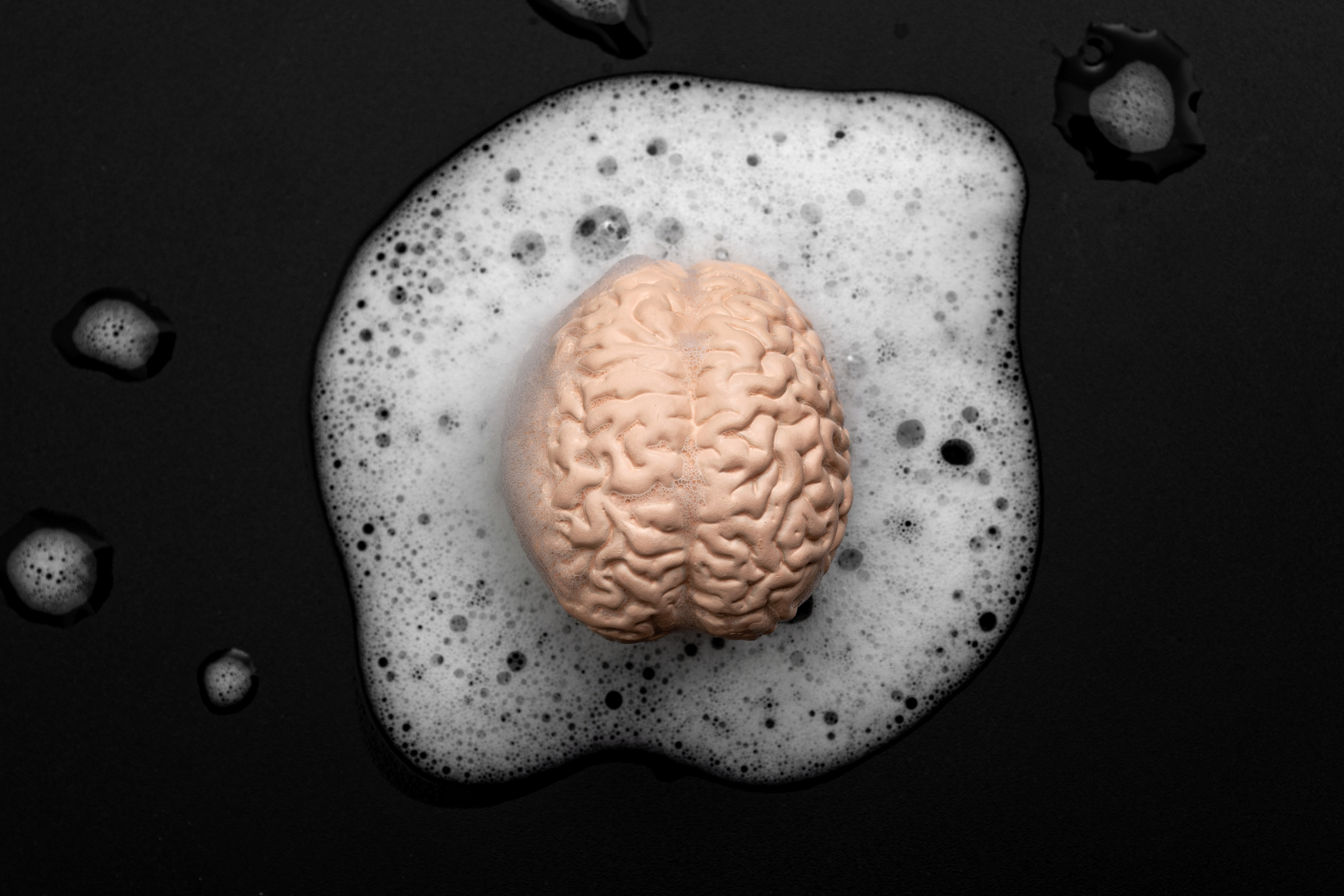 In many respects, Alzheimer’s remains one of the most mysterious of diseases. There’s still a lot we don’t know about why it happens, whom it chooses, and how it progresses.

But some things are clear. For one, we know about β-amyloid plaque and tau tangles, the rogue proteins that clog the brain and lead to Alzheimer’s.

We even know that our brain has a cleaning system to keep those clogs to a minimum. It’s called the glymphatic system. Sleep, exercise, and moderate alcohol consumption keep this system operating optimally.

But what happens when, despite everything, this cleaning system breaks down?

Recently, researchers have pinpointed the mechanism that brain cells use to “clean house,” and are even looking at a drug that shows great promise for treating Alzheimer’s disease.

Researchers at Albert Einstein College of Medicine have designed an experimental drug that reversed key symptoms of Alzheimer’s disease in mice.

The drug works by rejuvenating the brain’s cleaning system used by brain cells to digest and recycle unwanted proteins.

Basically, proteins called chaperones attach themselves to damaged β-amyloid and tau proteins and “escort” them to the cells’ lysosomes, a place within the cell where they are digested and eliminated.

However, as we age, the receptors on those lysosomes deteriorate, so there are fewer of them available to receive the “trash” being delivered by the chaperones.

Dr. Cuervo and her team have developed a new drug that shows potential for treating Alzheimer’s by increasing the number of healthy receptors.

“ … the sheer amount of defective protein in Alzheimer’s and other neurodegenerative diseases overwhelms CMA and essentially cripples it. Our drug revitalizes CMA efficiency by boosting levels of a key CMA component.”

While this drug, known as CA, is still in its experimental stages, Dr. Cuervo and her team are hopeful.

Over four to six months, CA has led to improvements in memory, depression, and anxiety in mouse models. Walking ability improved, and levels of tau protein and protein clumps were significantly reduced, compared to animals that did not receive the drug.

Things you can do now to preserve your brain

While researchers continue to work on a drug that might reverse Alzheimer’s, there are things you can do to help keep your brain healthy.

Following a ketogenic diet has been shown to reduce brain inflammation. We now also know that ketones (produced when your body breaks down fat) help improve the performance of those brain-cleaning cells.

In fact, any diet that is low carb and focuses on getting plenty of fruits, vegetables, fish, and healthy oils will help your brain stay young. In a group of over 500 people averaging 79 years of age, none of whom showed any signs of dementia, those who had eaten a Mediterranean-style diet had better brain function.

Also, regular exercise not only helps to detox your body through sweat, but it helps turn on autophagy, the process through which those brain cells seek and destroy defective proteins.

Amyloid-β and tau: the trigger and bullet in Alzheimer disease pathogenesis — JAMA  Neurology