Home » This group of foods shortens your telomeres and triggers aging 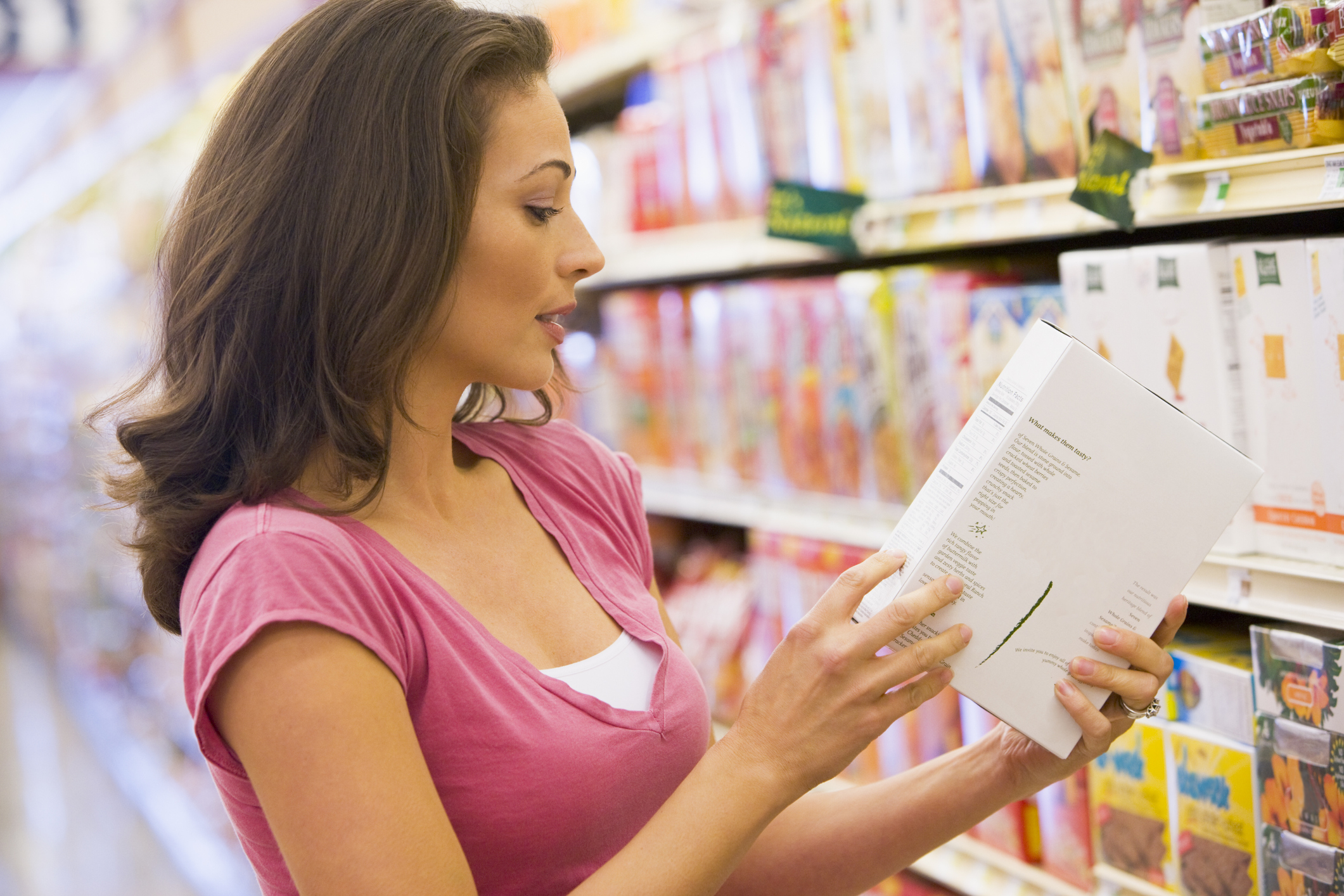 Even just a single decade ago, while the term processed food was one most of us had heard, the concept of ultra-processed food was a new idea in the scientific and medical communities. In fact, it wasn’t until 2009 when Brazilian researchers linked certain food production practices to the skyrocketing rates of obesity and chronic disease that the term was coined.

Now, just over 10 years later, these so-called ultra-processed foods — made using food-derived substances with little to no whole food but lots of flavorings, colorings, emulsifiers and additives — have been found to play a role in some of the worst health problems around including:

And if all that weren’t enough, here’s where things just might get even worse…

New research by a team of scientists from the University of Navarra in Pamplona, Spain, has just discovered the serious consequences that consuming these low-cost, low-nutrition foods has on your DNA.

Shorter, shorter and even shorter

The researchers were investigating what they believed to be a likely link between ultra-processed foods and the shortening of telomeres — structures that form your DNA strands and are basically caps at the ends of your chromosomes.

You see, every single cell in your body has 23 pairs of chromosomes that contain your genetic code. This code is what makes your hair brown or blond and your eyes blue, green or brown. They can even determine whether or not you succumb to diseases such as breast cancer or heart disease.

And while the telomeres that cap sit at the ends of your chromosomes don’t contain genetic information themselves, they’re vital for preserving the stability and integrity of your chromosomes. And therefore, the DNA that every cell in your body relies on to function depends on these telomeres.

Yet, as you age, your telomeres get shorter and shorter. This happens because each time one of your cells divides, a small portion of the telomere is lost.

And that’s exactly what those Spanish scientists were afraid was happening due to ultra-processed foods.

Twice as likely to be short

To test their theory, the researchers gathered DNA samples from 886 participants along with accurate records of their daily food intake.

And it turns out that their theory was right on the money!

Once the researchers separated participants into categories of ultra-processed food intake and took a look at their telomere length, they found that compared to low consumers those with:

Put simply, the scientists say that this study shows just how much a role diet plays in causing the cells of your body to age faster.

Additionally, the team also found that ultra-processed food intake was associated with a higher risk of depression (especially in patients with low levels of physical activity), hypertension, overweight/obesity and all-cause mortality.

So eating those foods can make you age faster and leave you overweight and depressed with high blood pressure and a greater risk of death.

So how do you know if a food is ultra-processed so that you can skip it and make a healthier choice for your DNA and your life?

Well, the easiest way to ensure that none of these telomere-shortening foods slip into your diet is to simply stick to fresh foods that you prepare yourself.

If it’s a convenience food that can go from package to table with little more than heating it up or just removing the packaging, chances are it’s going to fall into the ultra-processed category.

Does that mean preparing dinner just got 10 times harder? Not necessarily. Frozen vegetables are generally a safe choice. They are consider processed, but not ultra. The same goes for dried beans, canned vegetables and dried grains.

Does it mean you have to give up pizza? Not necessarily. Make your own at home using fresh ingredients.

While it might take more time each day to prepare your own fresh, whole food meals, science says it’s worth it in order to protect your DNA and slow down the aging process.

What Is Ultra-Processed Food? — CookingLight