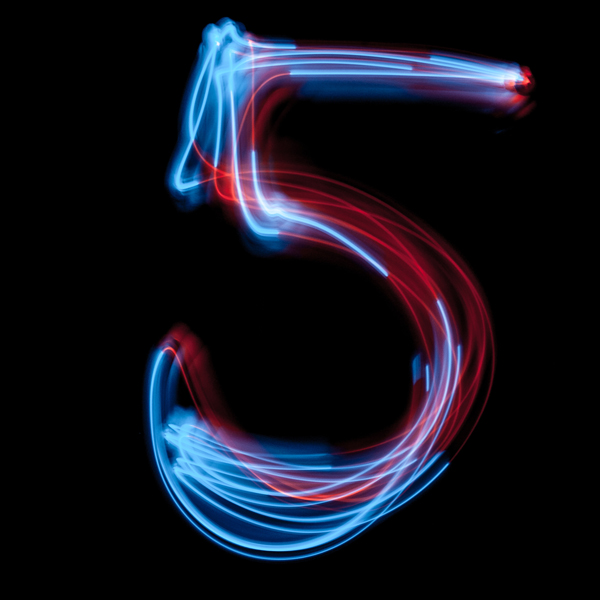 In 2020, the average American is expected to live about 78.9 years. That’s about eight years longer than the average lifespan of fifty years ago.

But what are more years without the health to enjoy them?

According to a recent study, at least 40 percent of Americans are suffering from a preventable condition that significantly shortens their healthspan.

Not only does this condition cause hypertension, heart disease and diabetes, but it does damage to the body on a cellular level — the kind of damage that mimics changes that normally come with getting old…

In other words, it makes a body old before its time.

Obesity: A form of premature aging

Numerous studies have linked excess body fat during middle age with increased risk of cognitive decline in old age. In particular, carrying that dreaded “spare tire” of body fat around the midsection has been linked with an increased risk of Alzheimer’s disease and vascular dementia.

In addition, obesity increases inflammation. It mimics the phenomenon of inflammaging, the inevitable systemic inflammation we see as a body gets older.

Inflammaging is thought to be behind Alzheimer’s disease, type-2 diabetes, rheumatoid arthritis, and osteoarthritis.

This shouldn’t be surprising since obesity and inflammation are both parts of metabolic syndrome, the constellation of conditions which also includes insulin resistance and high blood pressure.

A very recent study looked more closely at the ways in which obesity’s effects on the body directly parallel those of aging.

Researchers from the University of Bologna in Italy and from Drexel University College of Medicine in Philadelphia identified nine areas in which this happens. The five that are easiest to understand are:

Telomeres. Telomeres are like the plastic tips at the end of our shoelaces, except they’re located at the ends of our long strands of genetic material, known as DNA.

Every time a cell divides, telomeres get shorter, until eventually, they are too small to protect our cells, which is when the signs of aging show up.

Being obese also shortens our telomeres, speeding up the natural aging process.

Epigenetics. Put simply, epigenetics is how our genetic material is read and expressed. For example, epigenetics is why a skin cell looks different from a brain cell or a muscle cell. All three cells contain the same DNA, but their genes are expressed differently (turned “on” or “off”), which creates the different cell types.

Some studies show a close correlation between epigenetic changes induced by obesity and the acceleration of tissue aging.

Mitochondria. Mitochondria are the part of each cell that digests nutrients to create energy. Mitochondrial function declines with age, and obesity at any age causes the same kind of decline.

Stem cells. Stem cells are the body’s raw materials — cells from which all other cells with specialized functions are made. Both obesity and aging have a negative effect on the function of stem cells. In contrast, caloric restriction (better known as dieting) has been shown to improve the metabolism of stem cells.

Changes in inter-cell communication. Cytokines are proteins produced by cells. Their job is to interact with various bodily systems, such as the immune system, in order to regulate the body’s response to the world and to regulate cellular processes within the body.

In the fatty tissue of someone who is obese, cytokines allow pro-inflammatory cells to accumulate, which accelerates the aging process in the body.

Nutrition and activity are the keys to controlling the aging process

It’s pretty clear that obesity is something you want to avoid. The good news is, it’s never too late to improve your nutrition, activity level, and weight to avoid the premature aging of obesity.

The Mediterranean diet and the DASH diet have been shown to control the deterioration of telomeres and keep cells functioning at a “younger” age. Both diets concentrate on whole grains, fruits and vegetables, with some protein, mainly in the form of fish, little meat and virtually no sweets or processed foods.

Editor’s note: Often weight problems go hand in hand with blood sugar problems. So it’s not surprising that research links the body’s master hormone to almost every disease known to man—including the diseases of aging, like cancer. For a preview of this information and more, click here for the “Insulin Factor” you never hear about…