Home » 4 ways to keep inflammaging from shrinking your muscles 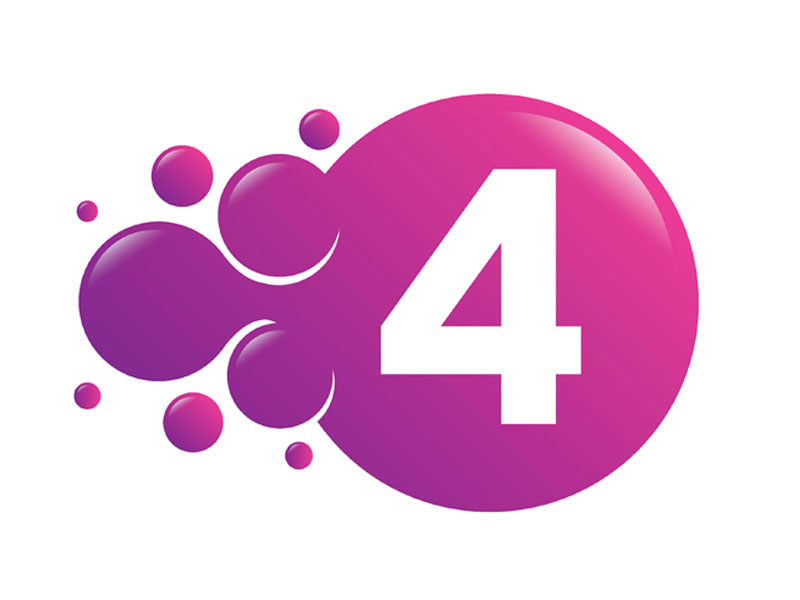 Sarcopenia (the decrease in muscle mass, function and strength that takes place as you age) is a serious problem…

It’s one of the leading causes of physical decline and loss of independence in older adults. And it starts early. Around the age of 40—when your thoughts of retirement, playing golf every day, opening a small café in a quiet mountain town, going on cruises or becoming a snowbird are all a distant dream—your muscle mass begins stealthily disappearing

Unfortunately, this sneaky loss of muscle mass from sarcopenia can prevent your retirement dreams from ever coming true, because it decreases your mobility, increases your risk of falls and makes it more likely you’ll end up in a nursing home than on a cruise ship or golf course.

But despite sarcopenia’s pervasiveness and the negative impact it has on so many people’s lives, scientists still don’t know a heck of a lot about why it happens. At least, they didn’t know, until now…

A recent study has identified a likely culprit behind the common condition of sarcopenia that threatens your happiness and health in your senior years.  And it’s a buzzword you’re hearing a lot about nowadays — Inflammaging.

Inflammaging and your muscles

As you get older, your body progressively gets more and more inflamed. Around the year 2000, scientists came up with a clever term to describe this phenomenon — inflammaging… a combination of inflammation and aging.

Inflammaging is thought to be behind a number of age-related conditions and diseases, including Alzheimer’s disease, atherosclerosis, heart disease, type II diabetes, and cancer. And now researchers from Örebro University in Sweden have shown that it’s likely behind sarcopenia too…

Their study included 118 women between the ages of 65 and 70. Researchers tested these women’s blood for C-reactive protein (CRP), a marker of chronic inflammation in the body. They also examined each woman’s muscle mass. And it turns out, women with higher CRP had lower muscle mass.

Researchers also looked at muscle cells in a test tube. They exposed these cells to CRP and watched as they shrunk before their eyes.

So age-related inflammation most likely shrinks your muscles. But what can you do about?

Well, the good news is, inflammaging is common, but it’s not unavoidable. It’s heavily influenced by lifestyle, which means a few simple changes could curb inflammation and save your muscles….

Since CRP is a good gauge of how much inflammaging is taking place in your body, consider getting your CRP levels tested.

If your levels are high, you’ll want to go above and beyond to squash chronic inflammation. But even if they’re not high, you can take a preventative approach toward inflammaging. Start by adopting inflammation-fighting habits, like: