Home » The unseen damage of a vitamin deficiency: Sacrificing longevity 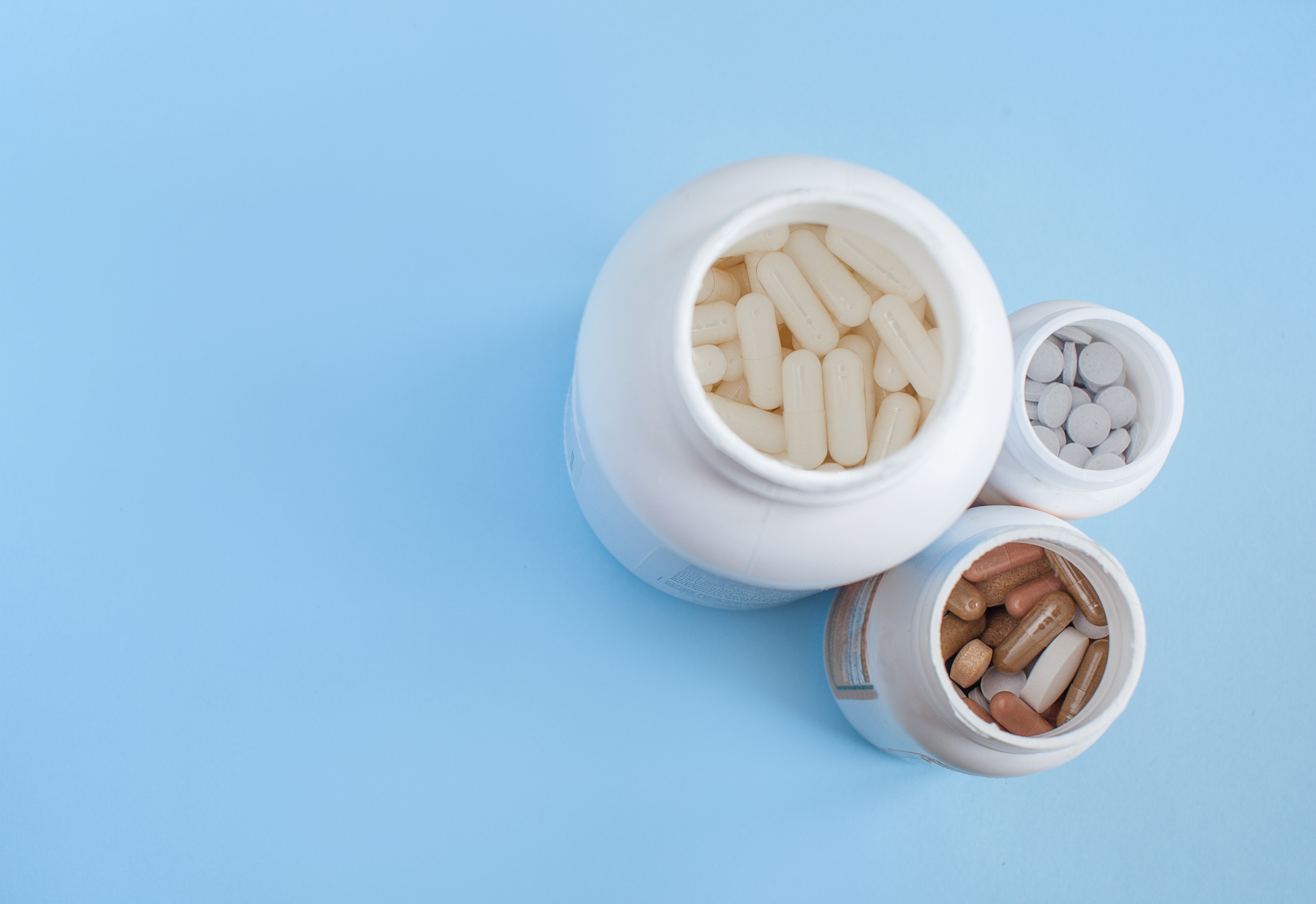 When it comes to taking vitamins and minerals to improve or maintain your health, most doctors will tell you not to worry about them. They’ll give you an earful of negativity if you ask about supplementing them.

In all my years of natural health research, I can only come to two conclusions as to why: First, to them, health hinges on medicine alone. Secondly, they are stuck on the idea that you get all the nutrition you need from food.

I’ve written before about how inadequate our food supply is at providing proper levels of the nutrients the body needs, so I won’t bore you with all of the details — but it’s partly due to depleted soil and the business of food processing, which strips out everything healthful only to replace it with synthetic versions of vitamins your body doesn’t absorb as well.

Well, thank goodness for scientists like Dr. Bruce Ames, who, after more than a decade of research would argue that shortages of vitamins and minerals are not only very real and widespread but that by skimping by with inadequate amounts, we’re cheating ourselves of valuable “longevity vitamins” critical to long-term maintenance.

Research into aging is at an all-time fever pitch. But if Dr. Ames is correct, some of the best longevity agents have been under our noses the whole time, but we’ve barely given them half a chance.

Dr. Ames has presented a novel idea about vitamins and minerals and how the body uses them, known as the triage theory. And it could revolutionize the longevity game.

In a nutshell, Dr. Ames’s theory explains why deficiencies — even ones without overt symptoms — could contribute to the aging process, shortening longevity.

According to Dr. Ames, nutrition science ignores the fact that most vitamins and minerals are not only needed to maintain our day-to-day health — but that they are also required by hundreds of enzymes within our cells that perform processes that impact long-term health, in other words — our longevity.

When those vitamins and enzymes work together, they’ve got bigger goals in mind than just tomorrow. Vitamins like vitamin D, omega-3 fatty acids and magnesium are critical to helping different kinds of enzymes repair DNA damage and prevent oxidative damage — actions that prepare the body for the long haul.

So when the body is not getting enough of a vitamin (or other compounds I’ll detail shortly), it’s rationed. And you can probably guess where the largest share goes… to the processes that ensure immediate survival. That means any processes the enzymes and vitamins work together on that could impact longevity, get the short end of the stick. And so do you.

In his work, he has identified survival vitamins and longevity vitamins, and there is crossover as well: some vitamins may fulfill both functions, which makes sense. You can’t live later if you’re not functioning well now.

At least 70 percent of Americans are deficient in the vitamins, minerals and compounds that Dr. Ames says should be recognized as “longevity vitamins.”

Shortages can be problematic, but some deficiencies don’t make their damage known for years. Others may have a quicker impact…

Before I list Dr. Ames’s “longevity vitamins,” I need to mention that every nutrient on this list is not a vitamin in the traditional sense. And I’ll include a few notes from Dr. Ames’s paper in the list.

Those marked with an asterisk are both survival and longevity vitamins, of which vitamin K is also one (per the example above), and in his paper, Dr. Ames cites references that associate deficiencies of these three, and many of the others as well, with serious illnesses that affect healthy aging…

Dr. Ames is a Senior Scientist at Children’s Hospital Oakland Research Institute (CHORI), director of their Nutrition & Metabolism Center, and a Professor emeritus of Biochemistry and Molecular Biology, University of California, Berkeley. His scientific career has spanned seven decades.

Says Dr. Ames, “The prevention of the degenerative diseases of aging is a different science than curing disease: it will involve expertise in metabolism, nutrition, biochemistry and genetic regulatory elements and polymorphisms.”

Prolonging healthy aging: Longevity vitamins and proteins — Proceedings of the National Academy of Sciences of the United States